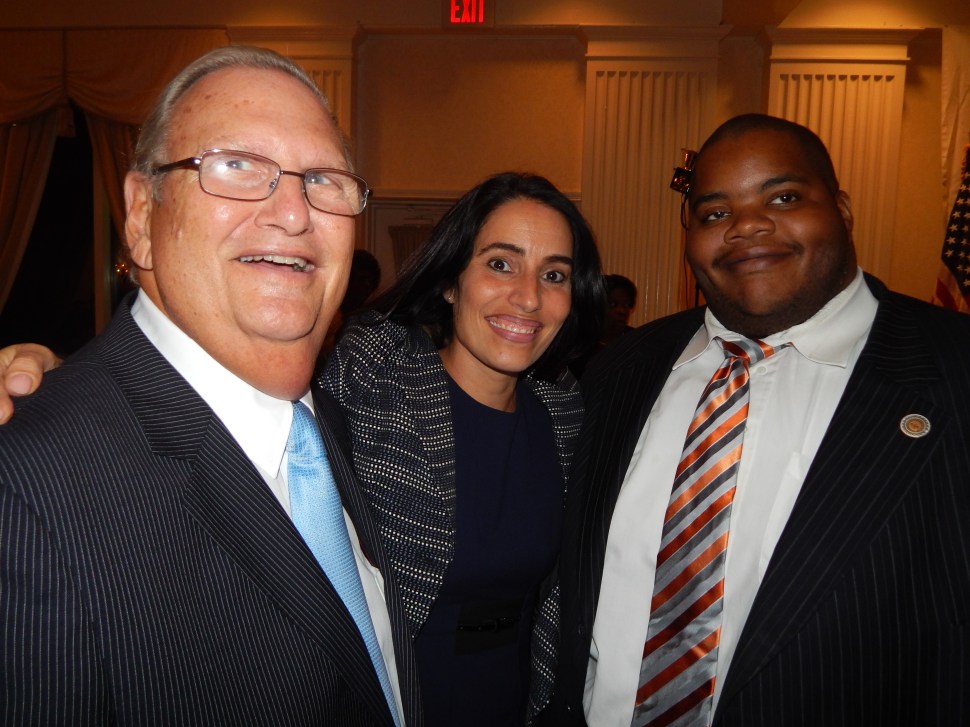 TRENTON – Chairing the Gaming and Tourism Committee, Assemblyman Ralph Caputo (D-28) this morning reiterated his commitment to a constitutional amendment on the question of expanding casinos in New Jersey.

“We’re pushing hard to get it done,” Caputo told PolitickerNJ after the committee hearing. “We need to get it done no later than August 3rd for it to be in the ballot in November.”

The amendment would ask New Jersey residents if they favor the distribution of casinos outside Atlantic County, to at least two other sites up north. Power players in Bergen, Hudson and Essex have all expressed interest in citing casinos in their region.

“We’re losing billions in tax revenue,” said Caputo, pointing to the expansion of gaming in other Eastern seaboard states. 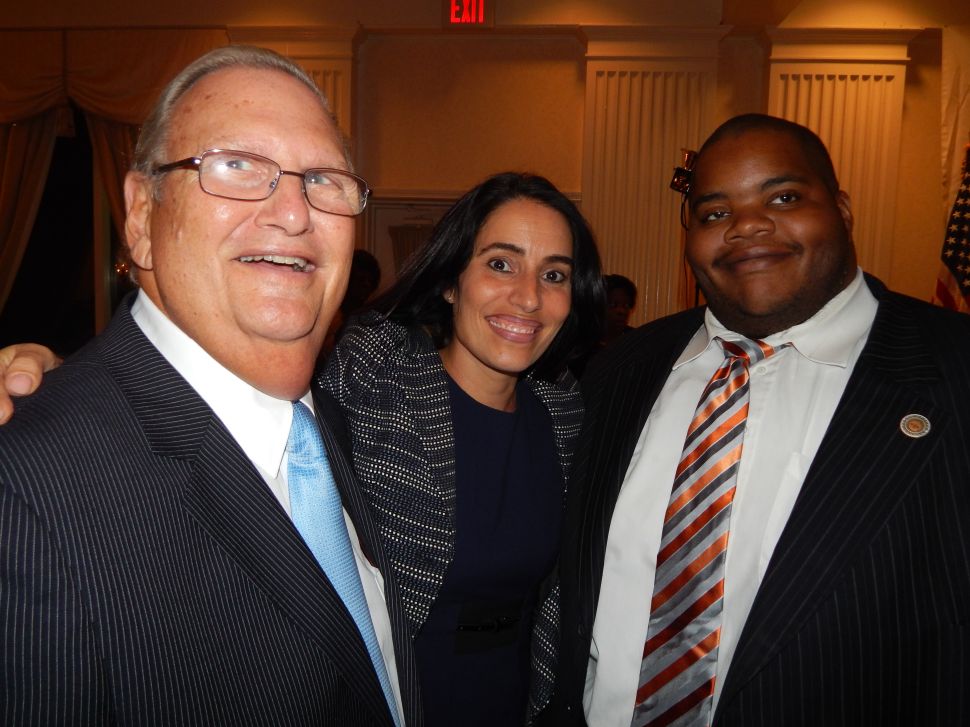