In its decision tonight to grant Mr. Gentile, a Democrat, its support and ballot line in the contest for the Staten Island and Brooklyn-based district, the party cited his 18 years as a lawmaker in the State Senate and City Council. It also invoked the controversy over the non-indictment of NYPD Officer Daniel Pantaleo in the Garner homicide last year—a decision some have blamed on the Republican district attorney.

“Vincent Gentile’s been a fighter for working families on housing and health issues. He will bring extensive experience to this post from his time in the New York State Senate and as a member of the NYC Council,” said WFP State Director Bill Lipton in a statement. “By contrast his opponent, Daniel Donovan, has become a national symbol for inequality in the criminal justice system.”

The WFP is closely tied to Mayor Bill de Blasio—a deeply unpopular figure on conservative Staten Island—and the Council’s dominant Progressive Caucus. Mr. Gentile is not a member of the Progressive Caucus, but he joined with the rest of the Brooklyn delegation last year in supporting the left-leaning conference’s successful candidate for speaker, Melissa Mark-Viverito. (Mr. Gentile also endorsed Mr. de Blasio for mayor.)

The WFP is currently embroiled in controversy in the district over its role in the 2009 election of Staten Island Councilwoman Debi Rose. The party’s defunct consulting arm, Data & Field Services, was indicted last month for allegedly offering discounted services to Ms. Rose’s campaign in an attempt to bypass campaign contribution limits.

No WFP staffers were indicted.

Mr. Gentile accepted the party’s endorsement, but did not mention the Garner case. The district is predominantly white and home to many police officers, and most insiders do not believe the controversy will impact Mr. Donovan’s election effort.

“I am happy to receive the endorsement of the Working Families Party; together we have been on the front lines fighting for economic, educational and political equality for nearly two decades,” Mr. Gentile said in a statement to the Observer. “From Bay Street to Bay Ridge, the people of New York’s 11th Congressional District are exactly the kind of hardworking New Yorkers that the Working Families Party fights to protect and I am proud to have them as a partner in this crucial campaign.”

Mr. Grimm, a Republican, stepped down in January after pleading guilty to a federal charge of tax evasion. 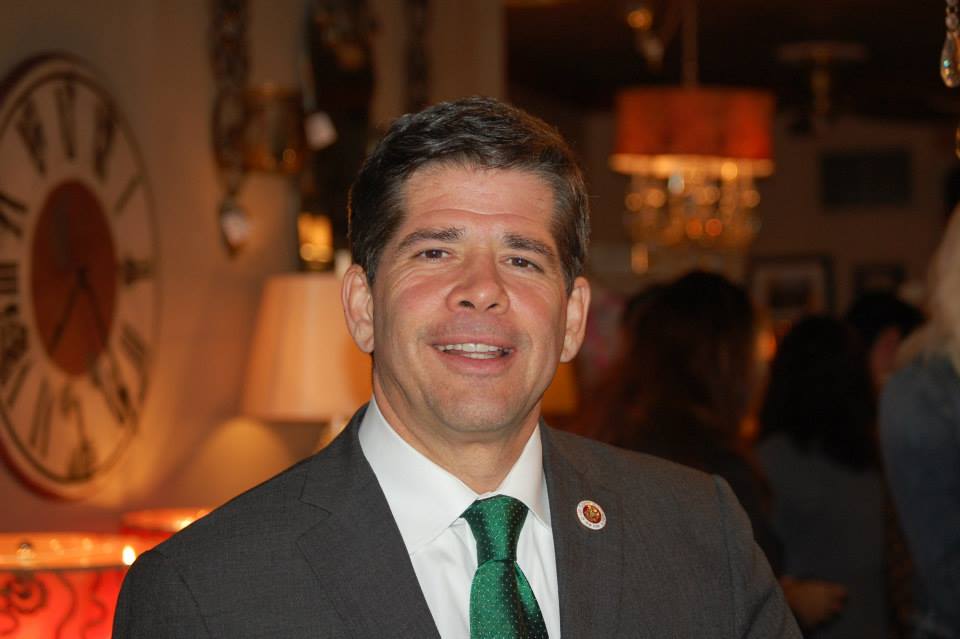