On its best days, Community plays to its greatest strength– its community college sized cast of auxiliary characters. Week to week, even though the decision to not release the whole series confuses and confounds my millennial brain, I will take on the Herculean task of singling out the one Greendale resident that stood out the most as the Greendale MVP. 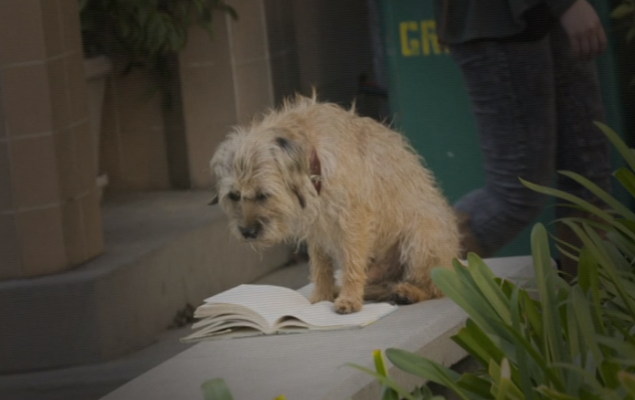 This is the third Greendale MVP award I’ve handed out, and it’s the first recipient that is an actual Greendale student. It’s also a dog. That is amazing to me. This show is good right now. Real good. I don’t know what’s in the over at Yahoo Screen, but Dan Harmon should keep drinking it (it’s probably pot).

Ruffles the dog just brings me back to the good old student days, plugging along at your degree, working your way up the ladder of academic success. You thought you had it rough*? Did your four years feel like 28? Well Ruffles technically did spent 28 years in college. That is so many all-nighters, and he doesn’t even have thumbs. That is a level of commitment I never knew in school, or ever, really.

The character of Ruffles himself brings up so many wonderful off-screen images. According to his transcript, he enrolled in enough classes to graduate. Did that dog sit in all of his classes? Did anyone notice? Wait, did that dog have to stay up to a certain allotted time on a computer to even enroll in those classes in the first place? The only reason Ruffles didn’t graduate is library fees. Did that fucking dog rent a library book? Did an actual human stand behind the library counter and personally stamp a library book for a Staffordshire terrier mix?

I mean, come on. That dog is the MVP, of both this episode and my heart. I demand not only a Ruffles spinoff, but a full six seasons and a movie.

This really is my favorite thing about Community, a show that in it’s first three episodes, despite a cast upheaval and change of platform, is firing on all cylinders right now. I’m not a fan of most of the meta-heavy episodes, but I’m a huge fan of the Greendale could not exist episodes. It’s a cartoon populated with real people. It’s a place where floods of paint are acceptable, a monkey lives in the air vents, and a dog can hypothetically receive a degree if it pays its library fees on time. 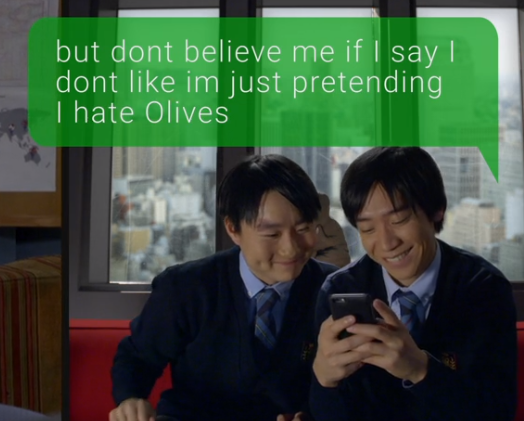 I’ll say it: Takashi’s journey from a teenage boy in Tokyo with a dark, distant relationship with his father to Ioban, the highest leader of the Yakuza —told here over 24 minutes — was a better crafted origin story than anything Gotham has ever attempted.

*it took every single fiber of my being as well as four Observer editors physically restraining my hands and feet for me to not spell that word “ruff.” 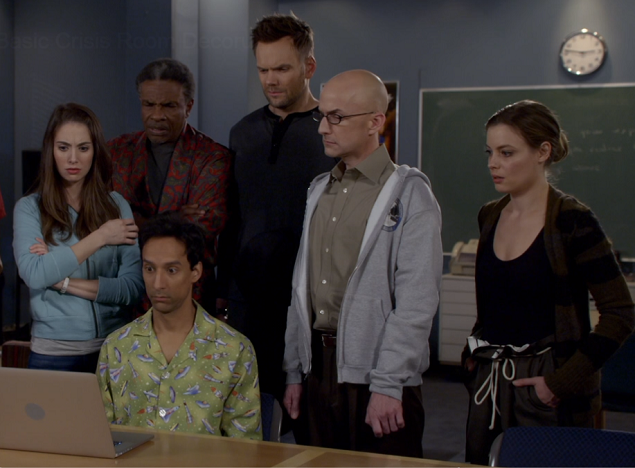