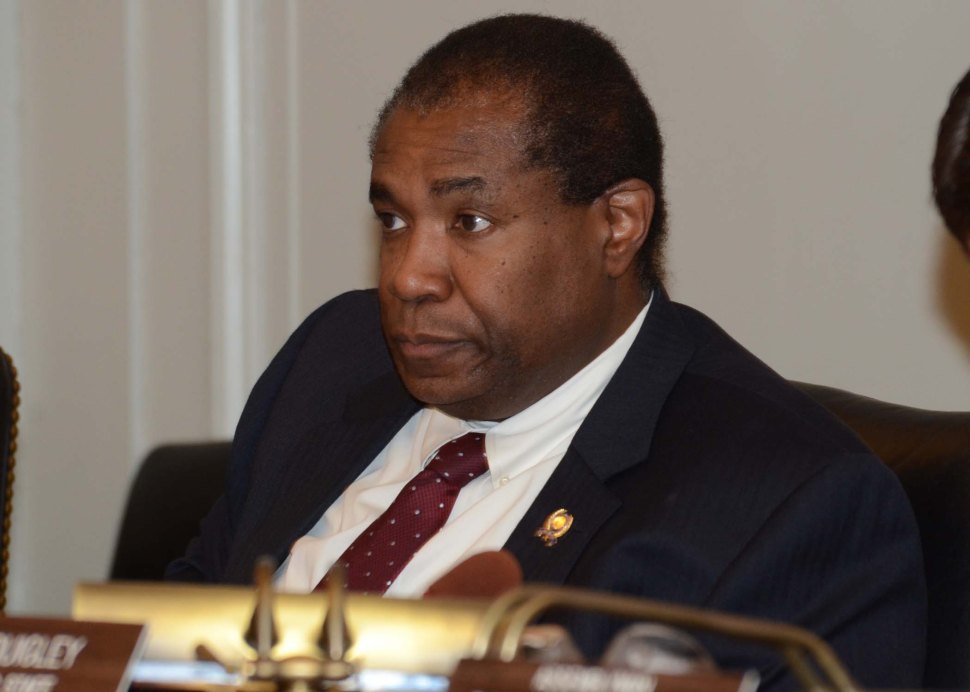 TRENTON – Personal and religious freedom versus health. That was the jagged collision this morning between Health and Human Services Committee Chairman Assemblyman Herb Conaway and a room packed with opponents of Assembly Bill 1931.

Sponsored by Conaway, the bill aims at firming up the requirements for student immunizations, and stirred considerable backlash from religious freedom advocates at the Statehouse who fear the tightening of religious exemptions.

Protecting people’s health “is something that government has always been involved in,” explained Conaway, a medical doctor by trade.

“Medical science has shown vaccinations to be an extremely effective approach to securing public health,” he added in a statement. “We’ve heard too many people playing politics with vaccinations, despite vaccinations having been proven as a vital public health success story. In the end, the only thing government must balance is what’s best for the overall public health, and that means unambiguously supporting vaccinations and making clear that any exemptions must be limited.”

The debate occurred in the aftermath of controversial statements in the midst of a measles epidemic by a GOP presidential primary charging Gov. Chris Christie earlier this year in England when he stood up in favor of vaccine choice. Invoking fascism at times, Soviet communism at others, and old world migratory suffering, a wave of religious freedom proponents objected to A-1931, authored by Conaway.

“We have determined that the only acceptable religion is what the pharmaceutical industry dictates,” said Susan Collins of Long Hill, triggering anew a round of hand claps in the overflow committee room. “This is not acceptable. it is a very dangerous trend when the government steps in.”

“This is ass-backward,” said John Morelli of Madison. “Have you guys written a new constitution that we’re not aware of it?”

Anne Rinkey Bridgeton said she had a vaccine-damaged child. “When a child is damaged by a vaccine, it’s the parents who bare responsibility – $60,000 to $100,100 per year,” she said.

Conaway’s bill would provide statutory clarification for the State policy governing exemptions from immunizations of students that are mandated by the Commissioner of Health and Senior Services by regulation or otherwise required by law. The bill stipulates that provisions in the State Sanitary Code, or provisions otherwise set forth in statute or regulation, which require the immunization of students at an elementary or secondary school or an institution of higher education, are to provide for an exemption  from such mandatory immunization based upon one of the following:

The bill incorporates within section 6 of P.L.1974, 170 (C.26:1A-9.1) the language governing exemptions from mandatory immunizations against hepatitis B for students in high school and at institutions of higher education, which is set forth in section 4 of P.L.2002, c.58 (C.18A:61D-10), so as to apply these exemption provisions to all mandatory immunizations of students in elementary and secondary schools and at colleges and universities in New Jersey.  This will provide for a clear and consistent regulatory approach to the issue of permitting exemptions from required vaccinations for all students at any educational level in the State, and will do so in a way that protects the children of New Jersey, and those with whom they come in contact, against serious communicable diseases, while allowing for appropriate exemptions based upon valid medical reasons and genuine religious objections.

Conaway read a statement by Hindu leaders who said they are not opposed to the bill.

The bill ultimately cleared the committee. 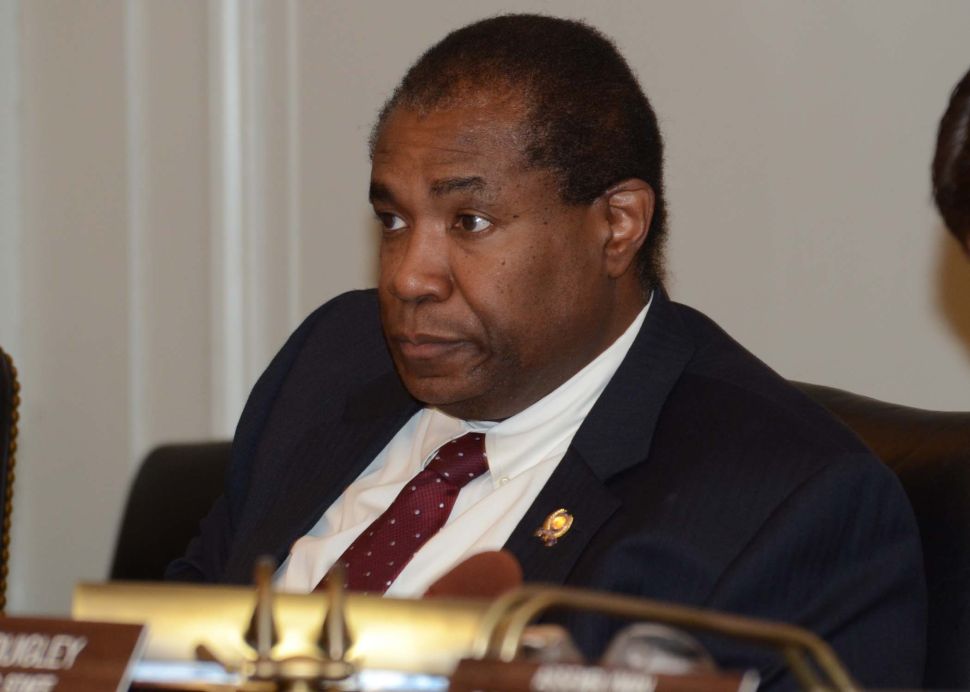