“It’s the last day of Women’s History Month, but gender equity should be a 365-day-a-year endeavor,” he said. “What this legislation will do is make sure we support our parents as they return to work.”

The proposal only explicitly requires Workforce1 centers to post more links and materials helpful to parents on their websites. However, the Council members framed the legislation as a part of a much larger five-step plan to help mothers recoup their careers after coming off maternity leave.

Those steps include more technology training at Workforce1 centers, increased outreach efforts to parents about potential opportunities, new private-public partnerships with companies interested in hiring mothers as well as more resources available on the Internet.

“Through strategic partnerships with organizations across industry sectors, parents can hone their skills to become competitive candidates for employment,” argued Ms. Cumbo, chairwoman of the Committee on Women’s Issues.

Though the text of the bill refers to “parents” in general, not mothers specifically, Mr. Cornegy argued that it is women who will reap the greatest benefit from the legislation.

The Council members will introduce the legislation at today’s stated meeting, and it will have to pass through Councilman Daniel Garodnick’s economic development committee and will ultimately require the support of Council Speaker Melissa Mark-Viverito. Mr. Kallos said that both legislators had responded positively to proposal.

“I think everyone is overall supportive of it. Anything we can do to help parents get back to the workforce, and bridge the pay gap, is a step in the right direction,” he said. 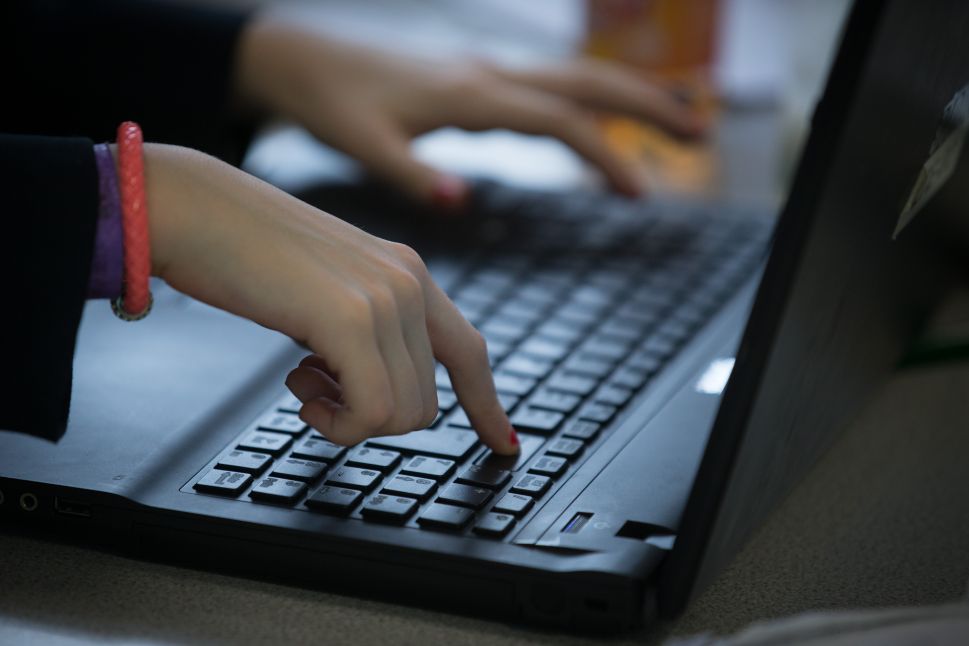