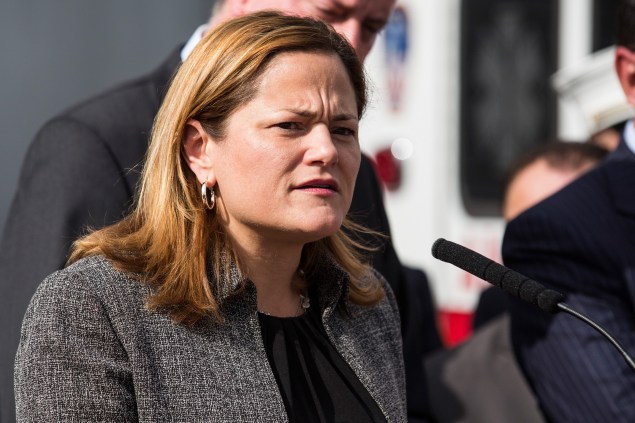 Council Speaker Melissa Mark-Viverito is open to a new congestion pricing plan that would place tolls on the East River bridges, though she stopped short of a full endorsement of the proposal.

Ms. Mark-Viverito, speaking on the Capital Tonight television program in Albany, said the latest proposal, known as the “Move NY Fair Plan,” was an option worth considering, and welcomed another debate around congestion pricing.

“Definitely, it was a very heated conversation, congestion pricing, very hard to get the support from outside Manhattan and we definitely want to see the conversation emerge again,” Ms. Mark-Viverito, a Democrat, told host Liz Benjamin.

“I’m exploring it and open. I’ve sat with the organization. I was very supportive of congestion pricing, so any option that provides something similar, I’m open to exploring it and seeing what level of support we can get,” she added.

The Move NY plan would place tolls on the free East River bridges and charge drivers who enter Manhattan south of 60th Street. In turn, tolls would be lowered on other outer borough crossings and more revenue would be raised for the cash-strapped Metropolitan Transportation Authority. State lawmakers must ultimately approve the Move NY plan–before that, it will have to pass Ms. Mark-Viverito’s City Council.

A similar proposal failed in 2008 after the Assembly speaker at the time, Sheldon Silver, refused to hold a vote on congestion pricing. Mr. Silver maintained the Democratic majority, particularly in impacted outer boroughs, were opposed.

The Move NY plan is gathering support from business and labor groups, as well as elected officials, that were not in favor of congestion pricing seven years ago. But many hurdles remain, including a State Senate controlled by tax-averse Republicans and many of the same Assembly Democrats who rejected the plan before. Gov. Andrew Cuomo has not been overly receptive.

Ms. Mark-Viverito argued congestion pricing may be one of the only options New York City has to raise the funds necessary to maintain and improve its aging transportation infrastructure.

“What municipalities are being left with is to figure out alternate ways to get more money into the city to figure out how do we expand our transportation infrastructure,” she said. “We become handcuffed.” 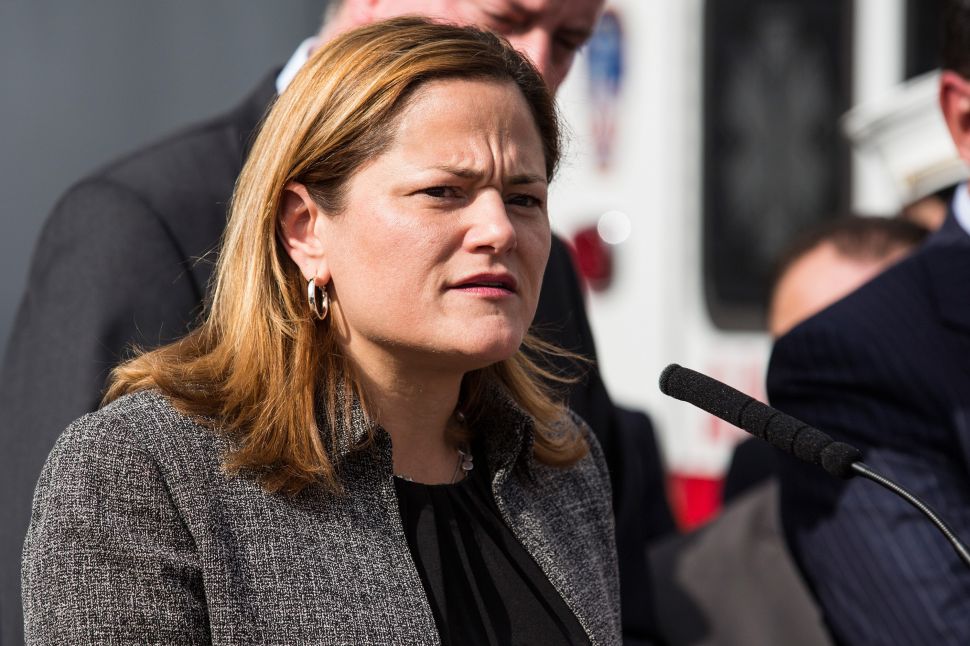