One of New Jersey’s staunchest supporters of Hillary Clinton in her quest for the White House in 2016 is standing behind the former secretary of state as she continues to face scrutiny over her use of a personal email account while in office.

Democratic State Committee Chairman John Currie said he thinks the controversy surrounding Clinton, who publicly addressed concerns over her exclusive use of private email while serving as secretary of state in Washington yesterday, is fleeting. The national Democrat and former first lady is –and will remain — a frontrunner for the party’s nomination next year, he argued.

“I will take her at her word at this point, and I think she will do what is necessary to get past this,” Currie told PolitickerNJ. “And most importantly, I don’t think voters want to hear about emails. I think they want to hear what a candidate is going to do for the middle class, for women’s rights, and the safety of this country.”

Currie is widely considered to be one of the most outspoken proponents of a Hillary for President campaign in 2016, actively organizing on behalf of the candidate in New Jersey even before she’s declared. He and others, such as MWW public relations executive Michael Kempner, have hosted a number of events intended to rally support for Clinton in New Jersey over the last several months — most recently with a cocktail party during this year’s Walk to Washington weekend in D.C.

Currie spoke to PolitickerNJ via phone from a restaurant where he was sitting with former U.S. Rep. Herb Klein (D-8), who said he was also a “strong Hillary supporter.”

“I don’t think [this email controversy] sets the secretary back one second,” Currie said. “She’s still the undeniable front runner.”

Currie shrugged off the notion that the increased scrutiny over Clinton’s email practices risks doing any real damage to her prospects in 2016, as Republicans hope it will. He said while Democrats boast “a number of great candidates” on the national stage aside from Clinton, she alone remains his pick — as well as the state party’s, which he thinks will be behind her “100 percent.”

“We’re going to give her the opportunity,” he said. “But let’s wait till she declares next month, as I hear.” 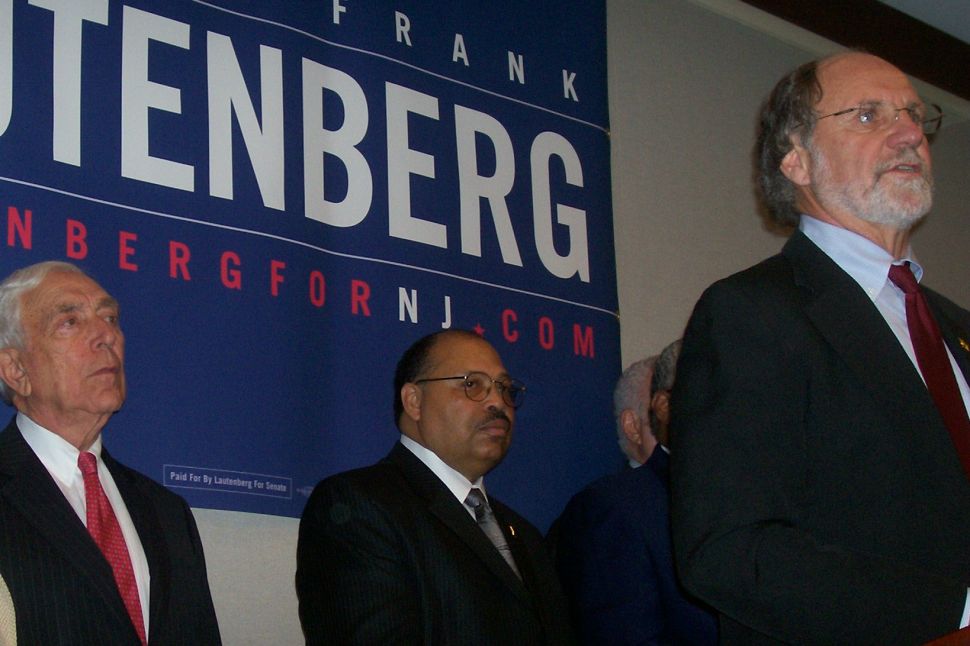