When Katie was four, she asked where babies came from.

“Mommies carry babies in their tummies, sweetheart,” I said, and then listed a couple pregnant women we knew. “Ms. Kelly, Ms. Jennifer, and Ms.–” but Katie cut me off.

“I know that,” she said. “But how did the babies get inside those mommies?” Oh, Christ, I thought. Here we go.

“Daddies put them in there,” my husband said. I understand now that he meant to be helpful. At the time, however, I had to spit my coffee back into my cup. Why would he tell her that?

“But HOW do daddies put babies inside mommies?” asked Katie. And there it was. The million-dollar question. Now it was my husband’s turn for alarm. In a panic, he looked to me, as if I had ever made a situation less complicated in my life.

As she thought about this, I considered the gross simplicity of my explanation. Surely, Katie would question us next about the apparatus used for such an undertaking, and maybe we ought to then clarify that not all babies are created with this same maneuver or even these same participants. But for once, my child did not go there.

I have never been more ready for carbohydrates. My child could not have known this, but I had no more answers for her. I had anticipated many, many years of figuring out what on earth to say about baby-making. Instead, Katie asked us where babies came from when she was four. Before breakfast. On a Tuesday.

But here’s the thing about being a parent: you are never ready. When we first brought Katie home from the hospital, we thought we were ready. We had all the stuff – the high chair, the stroller, the rectal thermometer. But within two weeks, we were shells of our former selves. We understood why animals in the wild sometimes ate their children. Fast-forward ten years and two more kiddos, and we are still figuring it all out.

Especially when it comes to the kids’ questions about sex.

It turns out that most children are curious about body parts long before we think to schedule The Talk. When I was a kid, I remember flipping to the anatomical drawings in our encyclopedias. One page showed the gastrointestinal system, another the circulatory, and still another, the reproductive. The man in the picture had different parts than me, and I found words like ‘testes’ and ‘vas deferens’ fascinating. When I was ten, my mother gave me Judy Blume’s Are You There God? It’s Me, Margaret. I read it cover-to-cover, then promptly hid it under my bed so I did not get caught reading a ‘dirty book.’ In Chapter 14, the kids play two minutes in the closet at Norman Fishbein’s birthday party. I reread that filthy chapter dozens of times.

Our parents’ generation agonized over when and how to have The Talk, a conversation that was usually awkward and occasionally terrifying. THAT goes WHERE? But the times, they are a’changin’. Can’t we just agree that The Talk, at least in its currently understood form, is useless? Doesn’t it make more sense to tackle these topics with more frequency, and as they arise?

When my daughter was eight, I accidentally showed her a film involving a male stripper. I watched 13 Going on 30 on an airplane before I had children. I remember it being funny — a kid wanted to grow up and then fairly quickly wanted to grow back down again. What I had not remembered was the man in Jennifer Garner’s apartment peeling off his clothes to the tune of “Ice, Ice Baby.” I saw his hips start to wiggle, and I lunged for the remote. Except I hit super-slow-motion instead of the fast-forward button, and we watched the dance in excruciating detail.

Afterwards, Katie looked dumbfounded. “Why did that man take off his clothes, Mom?” Instead of saying, “What man?” I hung in there and tackled a bit of The Talk. We discussed boyfriends, and how they sometimes do dumb things, and how nobody should take off any clothes unless they have been invited to do so. “Or,” added my daughter, “if they are taking a shower.” It was a crazy exchange, but our days are full of crazy. These moments can be opportunities to talk about important things with our children.

My kids know that my body is different from theirs. They see me step out of the shower and change my clothes. They ask why I have hair there. They watched me breastfeeding and asked if it hurt. They wonder why men don’t wear bikini tops, but ladies do. They have asked what tampons are for. I have been tempted to run from the room or pretend I did not hear their questions.

Instead, I answer them. Not always well. Maybe not like the books suggest. But we talk. About hormones, and modesty, about the function of uteruses, penises, and breasts. We debate gender differences and whether it is fair to have one set of rules for boys and another for girls.

There are dozens of talks before you ever get to The Talk. I do not know how other folks are handling it, but I can speak to how it is going in our house: it is not that big of a deal. When Katie asked about bras, we bought some. We discussed maxi-pads, then got some. I used to fear that if children knew what to do with their body parts, they would be sexually active by age eleven. Now I don’t think so. In fact, talking to kids about their bodies, about what is and is not okay to show or touch, is an important part of growing up and establishing boundaries for physical intimacy. The Talk does not begin to cover all of that.

So don’t even try. Think of it as a conversation to have over the course of several years. Practice talking about kissing or girlfriends or penises. Mix up some pancake batter if you need an out. Just don’t have The Talk. Have lots of them. 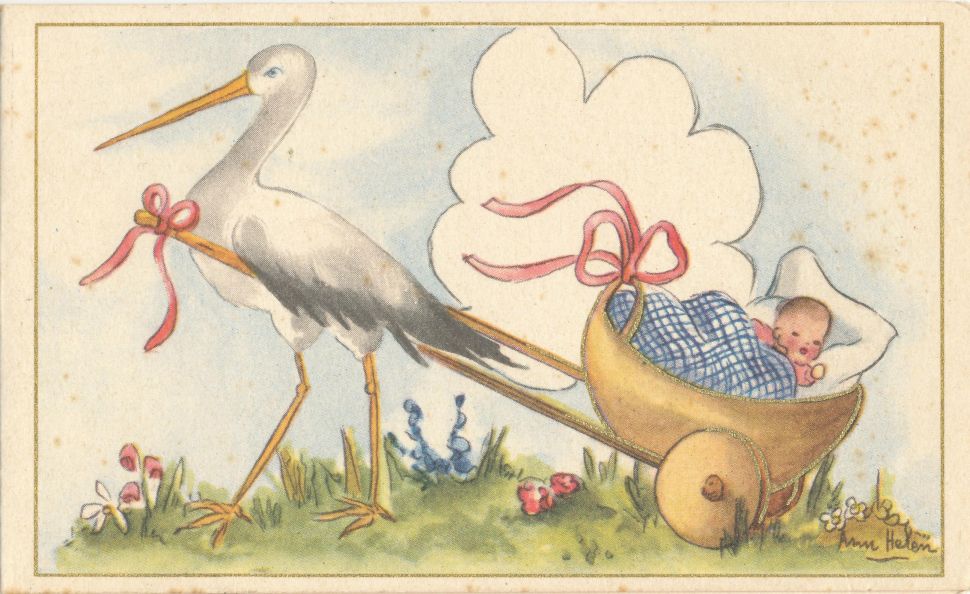