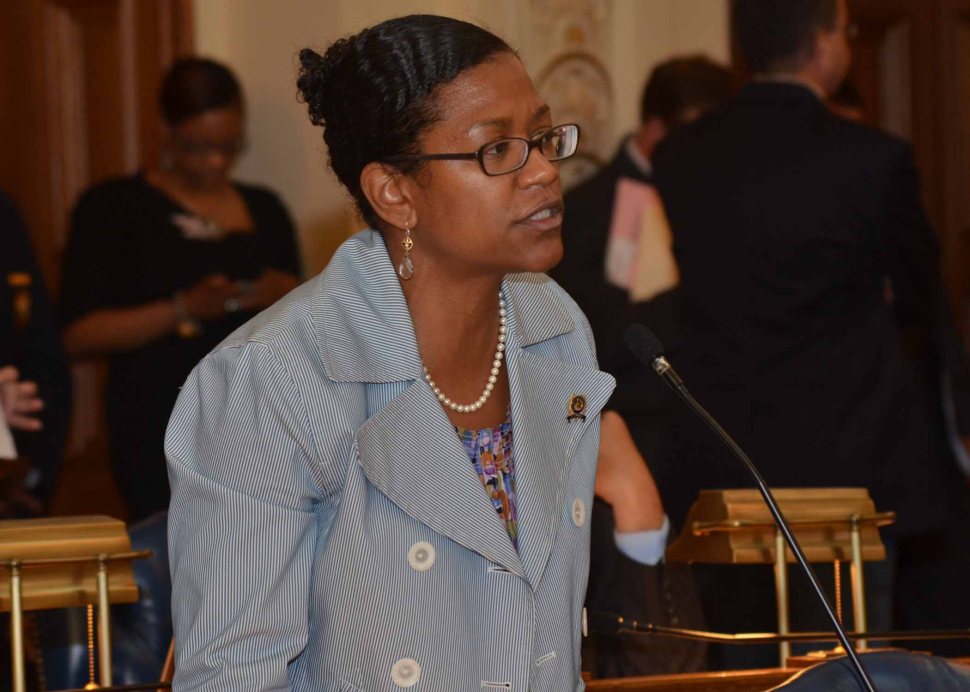 TRENTON – The chair of the Assembly Environmental Committee said the Senate needs to drive a stake in the Pineland Commission candidacy of Robert Barr, who supports a natural gas pipeline through the Pinelands.

“My concerns are making sure that the protections we have been fought for in the Pinelands are continued and that the commission reflects a genuine interest in that,” Assemblywoman L. Grace Spencer (D-29), Newark, told PoltickerNJ.

The full Senate will consider replacing Commissioner Robert Jackson, an opponent of the South Jersey Gas pipeline, with Barr, a confidant of state Senator Jeff Van Drew (D-1), a cross-the-aisle ally of Gov. Chris Christie. Environmentalists see a connection between Carr and Christie’s Iowa GOP presidential primary tour, where the governor chest-thumped his commitment to rolling back environmental protections in the Garden State.

“We need to ensure the commission is made up of people who do not roll back protections of the Pinelands,” Spencer said. “In comparison with the person he’s replacing he lacks the experience involvement and background.” 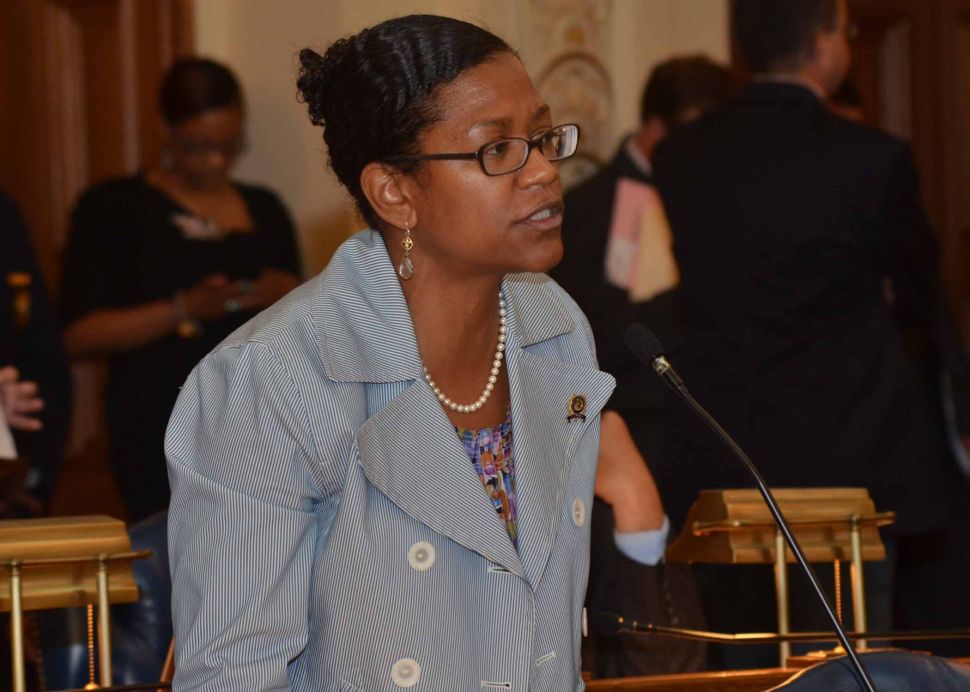