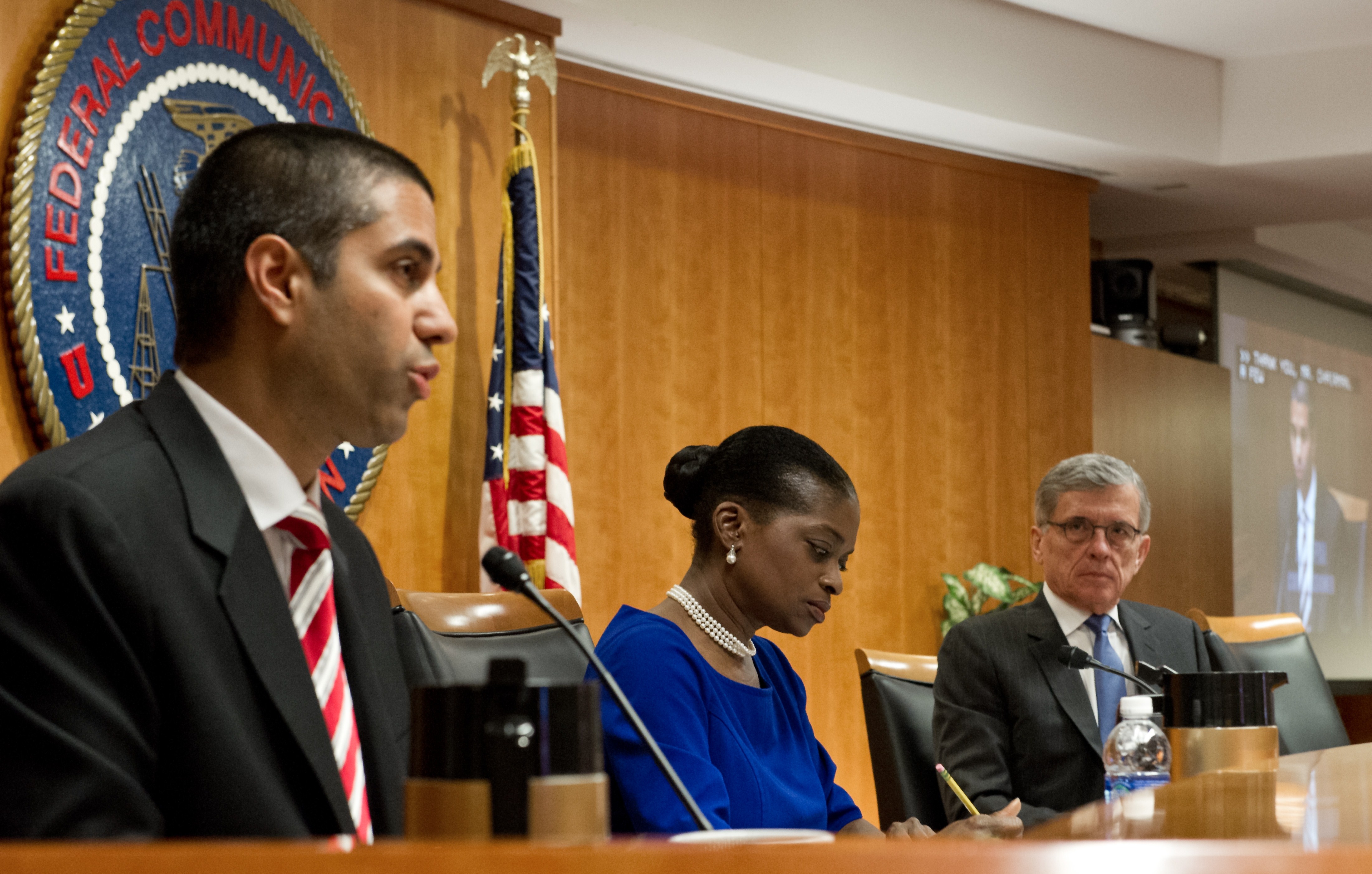 In a long battle for net neutrality, the FCC was finally given the ability to regulate telecommunication companies who try to restrict Internet access—a victory for all proponents of a free and open Internet.

House Republicans will be having none of that shit. Rep. Ajit Pai, one of the two FCC commissioners who voted against the new laws, is asking that congress strip away any of the money the FCC would actually use to enforce those laws.

“Congress should forbid the Commission from using any appropriated funds to implement or enforce the plan the FCC just adopted to regulate the Internet,” Mr. Pai wrote in advance of the FCC budget hearing.

In other words: He knows we just settled the score on a years-long battle for net neutrality legislation, but his side didn’t win, so let’s just… fix that, thank you.

The verdict on the new budget is still out, but fellow Republican and FCC chairman Tom Wheeler pointed out in his own remarks that the FCC actually makes a ton of money—over 12 times what it actually spends—which is a stark contrast to Mr. Pai’s claim that the FCC “has already wasted millions of dollars developing these regulations, and we are on course to waste millions more each year on this unprecedented governmental power-grab.” 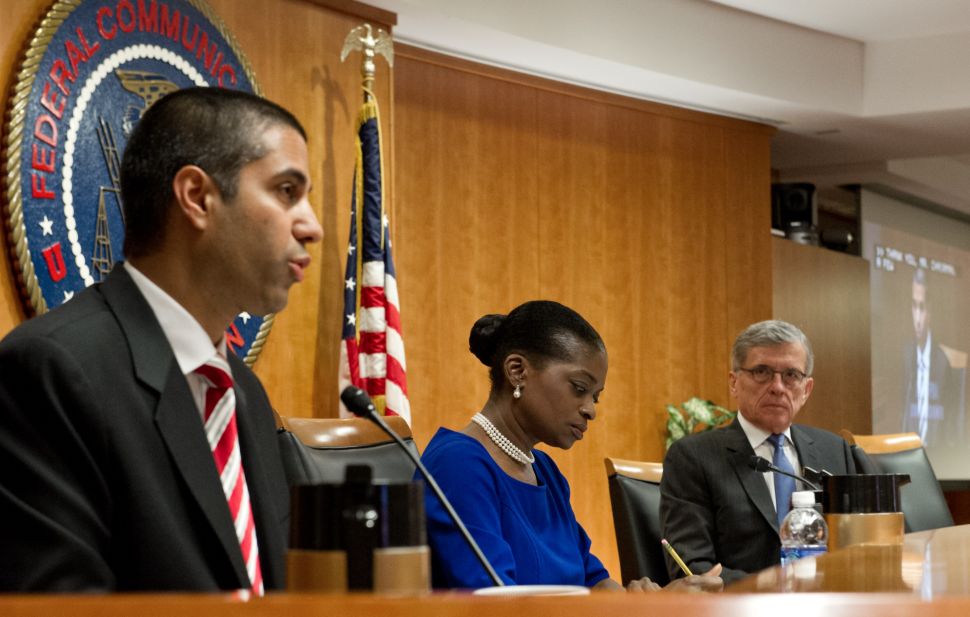