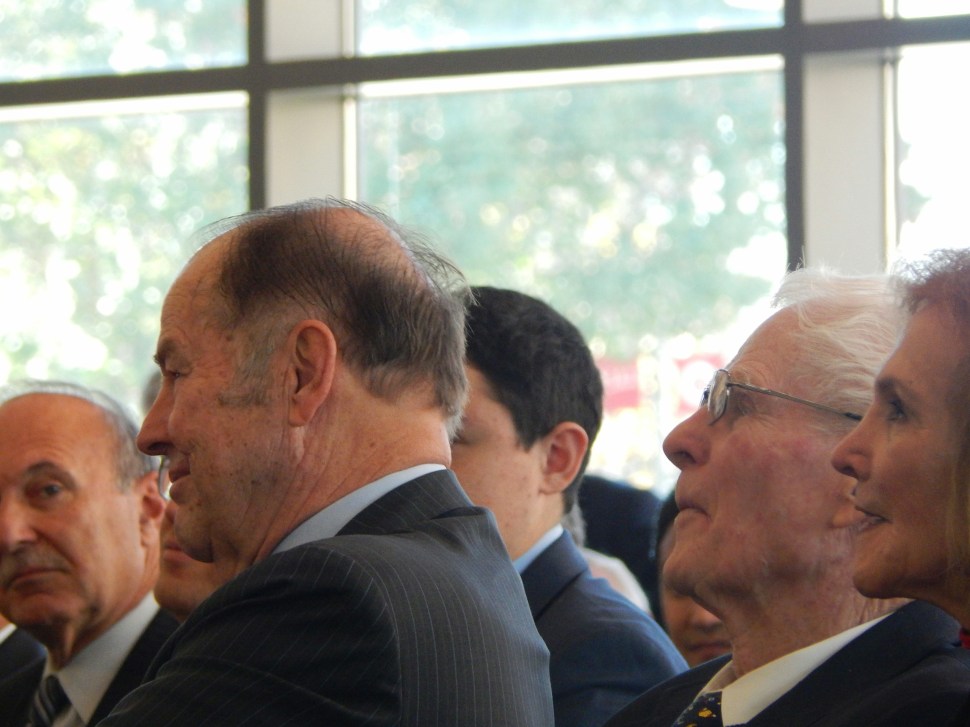 TRENTON — Four former New Jersey governors are urging the leadership in the state senate to block the confirmation of a controversial nomination to South Jersey’s Pinelands Commission, siding with environmentalists and conservationists who argue the appointment could undermine the independence of the 15-member board.

In a letter addressed to state Sen. Ray Lesniak (D-20), a ranking Democrat in the senate and member of the house’s Judiciary Committee, governors going back six administrations — from Democrats Brendan Byrne and James Florio to Republicans Thomas Kean and Christine Todd Whitman  — asked the senate to withhold confirmation of the pending nomination of Robert Barr to the commission when it hits the floor in the coming weeks.

“For thirty-five years, the Pinelands Commission has been the bedrock of the Pinelands conservation effort. Its extraordinary success in that mission is due in great part to the fact that it has functioned as an independent executive agency without undue interference in its implementation of the Pinelands Comprehensive Management Plan,” the letter reads, adding that “recent events threaten to erode that independence.”

Those recent events primarily include last week’s senate Judiciary Committee hearing, where members quietly approved Barr’s nomination under the shadow of Gov. Chris Christie’s budget address that had most lawmakers and media members’ attention directed elsewhere. Appointed by Christie to replace sitting member Robert Jackson on the commission last year, the committee had denied Barr’s appointment at earlier hearings twice before — but finally approved it Tuesday with the help of state Sen. Jeff Van Drew (D-1), allegedly a close friend of Barr’s who voted in Lesniak’s absence during the hearing.

A handful of lawmakers on the committee, as PolitickerNJ reported, were livid. Critics of Barr’s nomination argue that besides the fact that the nominee, the president of the Democratic Club of Ocean City and municipal leader in Ocean City for Cape May County Democrats, has little experience relating directly to the post and its responsibilities, the move could also be construed as an attempt by Christie and others to tip the commission in favor of an equally controversial plan to build a 22-mile gas pipeline through the heart of the South Jersey environmental preserve.

Jackson — as well as the four governors who signed the letter today — had consistently voted against that proposal. Christie, Van Drew, and Senate President Steve Sweeney (D-3), however, have voiced their support for it. (Sweeney helped preside over last week’s committee hearing and made the decision to sub Van Drew in for Lesniak, telling the Asbury Park Press over the weekend that he “absolutely” is for the pipeline.)

Lesniak, for his part, said he was “pleased” to see the governors — Republicans and Democrats — taking a stand against Barr’s nomination.

“As a strong supporter of the Pinelands Protection Act when it passed the Assembly in 1979 under the leadership of Governor Byrne, I’m pleased to see the bipartisan opposition from Governors Byrne, Kean, Florio and Whitman to the appointment of Robert Barr to replace Robert Jackson – one of the strongest defenders of the Pinelands and its precious and fragile aquifer which provides contaminated free drinking to local residents and to rivers, streams and wetlands,” Lesniak said. “Their concern is my concern – replacing an experienced independent member of the Pinelands Commission threatens its independence.”

Read the governors’ full letter below: 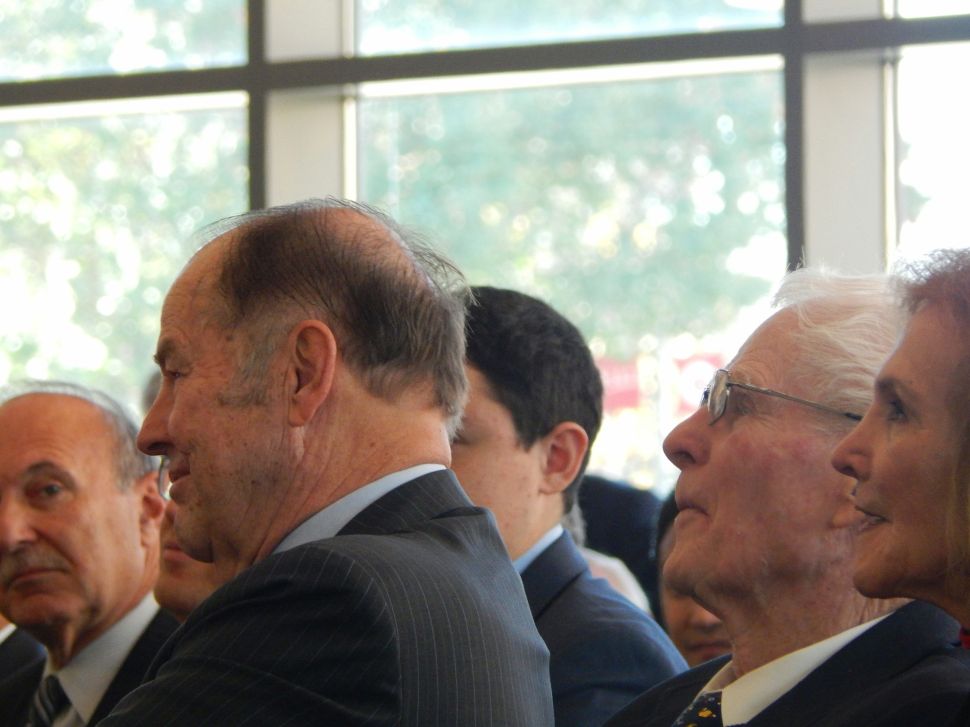