UNION CITY – The Union City government released a statement Tuesday regarding a city official who pleaded guilty on the same day to federal corruption charges.

“The City of Union City has been cooperating with the United States Attorney’s Office and their investigating agents for the past three (3) years regarding potential misconduct committed by employees of the Community Development Agency. Today, an employee inspector, Johnny Garces pleaded guilty to corruption charges in federal court. He resigned his employment last Friday, March 27th,” the written statement reads. “The City is committed to rooting out any form of employment misconduct, not only in this agency but all parts of city government. Misconduct by an employee will not be tolerated and if discovered, immediate action will be taken to terminate the employee and to notify the appropriate authorities. The city will continue to cooperate with investigating authorities. Because there is an ongoing investigation, no questions will be taken.” 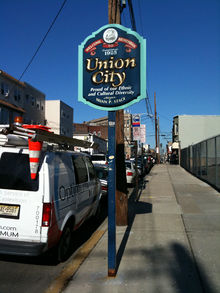