Fifty years from now, as the 21st century begins to gray and show signs of age, New Yorkers and visitors from around the world will file into David Geffen Hall at Lincoln Center knowing nothing about a pseudo-controversy over the naming of the hall back when the century was young.

All they will know, all they will need to know, is that the setting will be as spectacular as the music, and for that, they will have David Geffen to thank.

Mr. Geffen has agreed to donate $100 million to the renovation of today’s Avery Fisher Hall, named in honor of the late philanthropist after he donated $10 million to the New York Philharmonic, which calls the hall home, in the early 1970s. Lincoln Center will rename the hall in Mr. Geffen’s honor. (The Fisher family surrendered its naming rights last year.)

The facility, which was known simply as Philharmonic Hall when it opened in the early 1960s, is in desperate need of a top-to-bottom overhaul, estimated to cost $500 million. Mr. Geffen’s gift will cover 20 percent of the total cost, and in the eyes of some critics, that’s not enough to justify renaming the hall in his honor.

There is a larger point here. Mr. Geffen’s contribution will certainly inspire others to help re-create the hall for future generations. And, ultimately, he is presenting future audiences with the gift of music, experienced in a hall renovated for the 21st century.

That, after all, is the point of philanthropy—it is not just about buildings and facilities, although they are important. It is also about enriching the lives of future generations. Mr. Geffen’s $200 million contribution to the UCLA School of Medicine included $100 million for a scholarship fund that will train doctors who will, in turn, treat and heal untold numbers of patients in the years and decades to come.

When the New York Philharmonic delights and inspires audiences in David Geffen Hall 40 or 50 years from now, there will be little debate over the size of the man’s gift or about Lincoln Center’s decision to name the building in his honor. The only discussion will be about the grandeur of the music. 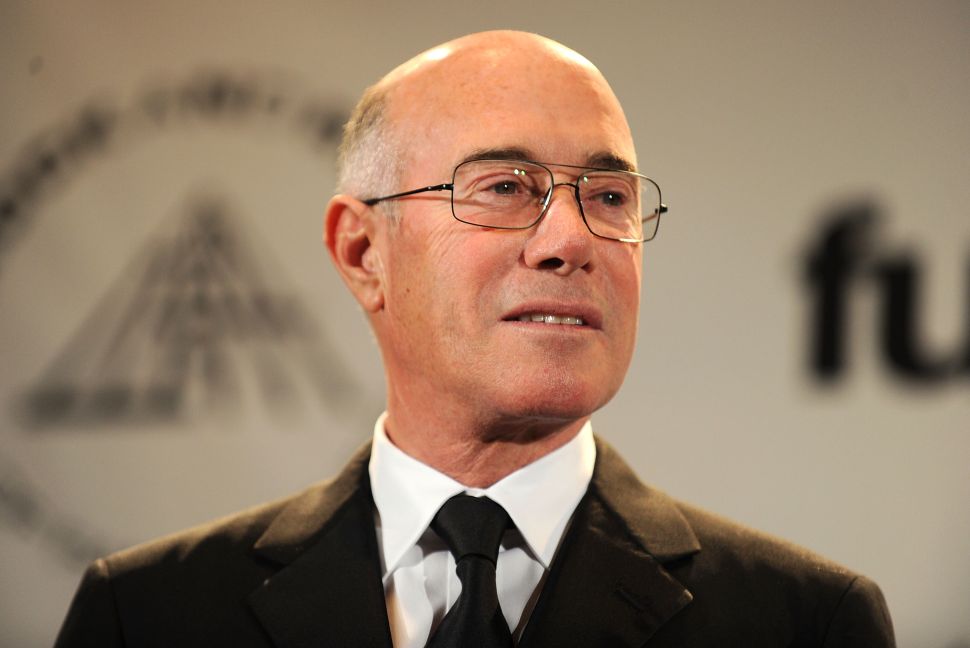