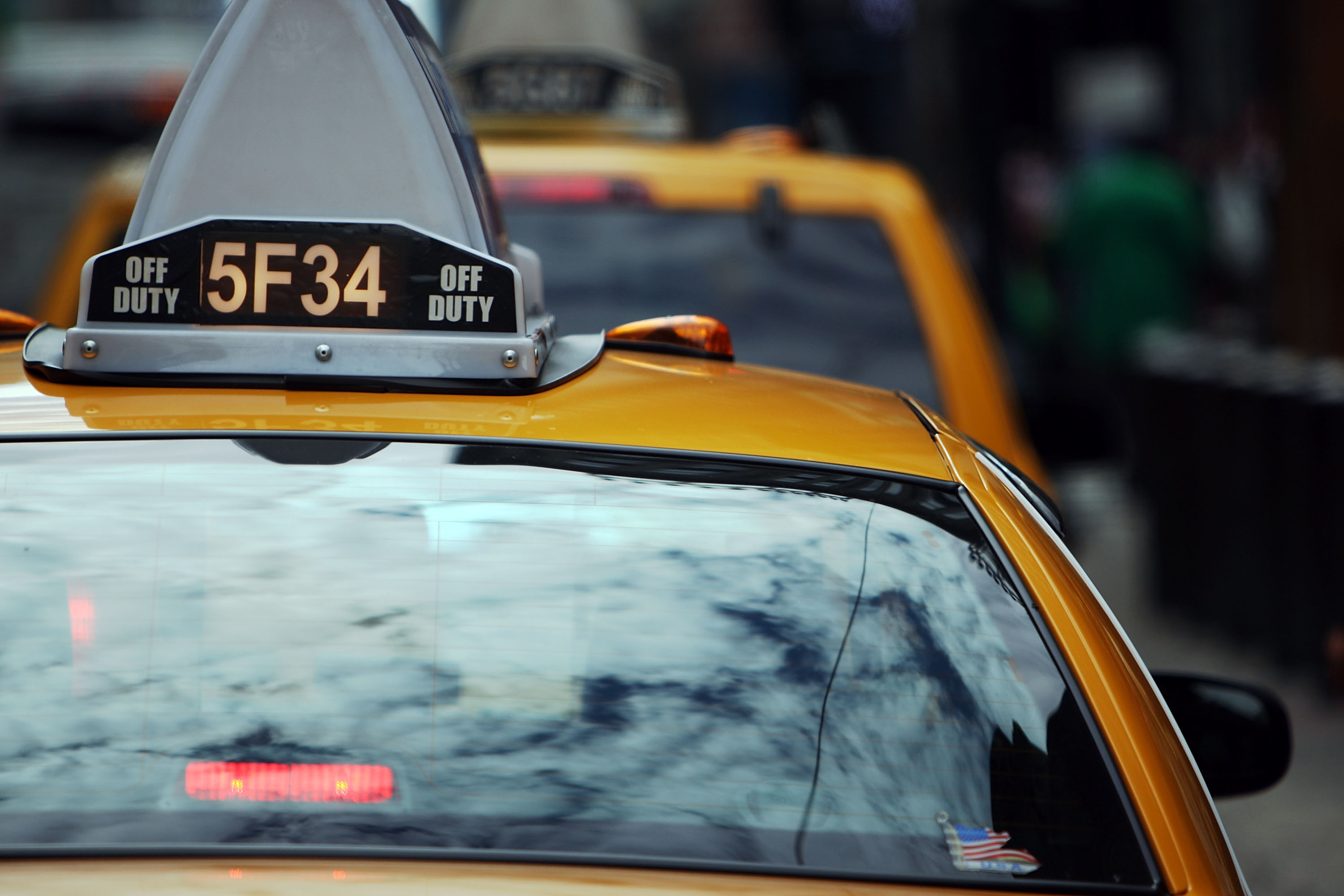 As of today, Gett, Israel’s response to Uber, is cutting their fares once again in New York. The 25 percent fare cut is the latest in a series of scorched-earth maneuvers to bring their prices even lower and move customers over from services like Lyft and Uber.

Gett’s old shtick for attracting riders was a $10 flat fare anywhere from point to point on the island of Manhattan, but that’s over for areas outside of central Manhattan. Still, the new fare structure is, as always for Gett, a flat rate, which means you always know what you’re going to pay before you get in the car, which eases most of the anxieties of calling a cab in the first place.

“Taxis and car services are one of the only things where people are used to paying afterwards,” Gett CMO Rich Pleeth told the Observer. “We are going to be flat and predictable.”

The ride-sharing services have all been viciously undercutting each other’s prices, taking loses and burning venture cash as long as it takes to kill the competition. Across the country, Uber drivers complain that they’ve had to suffer the costs of those competitive tactics.

But in Gett’s case, it’s the company that takes the hit. The drivers are making more money than other services—driver pay is based on tips and time, not fares—and Gett’s loyal users are often paying less for a Gett in NYC than others pay for an UberX. When Gett slashes prices, its Gett that pays the difference.

So how does Gett make any money? They don’t. Gett squarely rides the margin line between making money and losing it, and is working closely with analysts and economists to judge how to continue fighting for their share of the taxi-app market without going broke. New York City has become the number one battle-ground for Gett, and CEO Shahar Waiser recently moved here just to be on the front lines.

“We’re really ramping up our internal team recruiting here,” Mr. Pleeth said. “We’ve been operating on a shoestring, but we’re planning to recruit 10,000 drivers this year.”

To put that in perspective, this comes on the same day that Uber says they’ll be adding a million jobs just for female drivers in the next few years. Whether or not it’s an ass-covering PR declaration in the wake of Uber’s egregious behavior, Uber has the sort of market dominance that makes us believe it’s possible.

With Gett, just those 10,000 new drivers still remain to be seen. 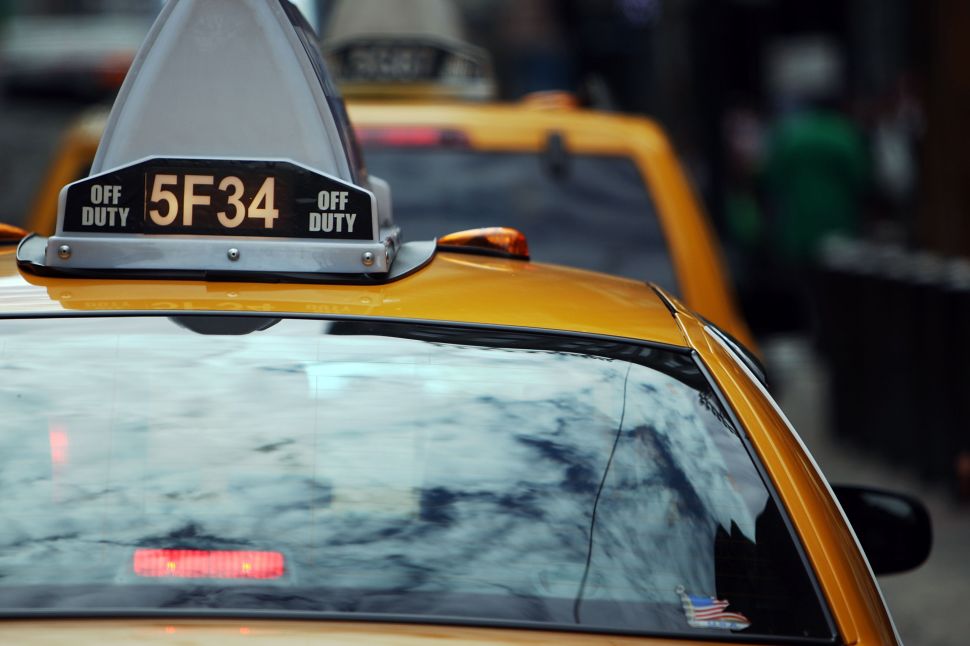