Fighting through hordes of street style peacockers just got a little easier for the menswear set. “It’s been talked about, but now it’s official. The CFDA is launching New York Fashion Week: Men’s, a standalone showcase of American men’s fashion at Skylight Clarkson,” The CFDA trumpeted in a statement. This is not he first time the guys have gotten their own stage. For the past several seasons, Cadillac and Agentry PR have jointly hosted a full day of menswear presentations at Industria Studios, which is also slated to return come September, but now the CFDA says it’s time to think bigger.

Without the womenswear fashion pack involved, expect a much more relaxed, tight-knit group of guys – but certainly no shortage of partying. 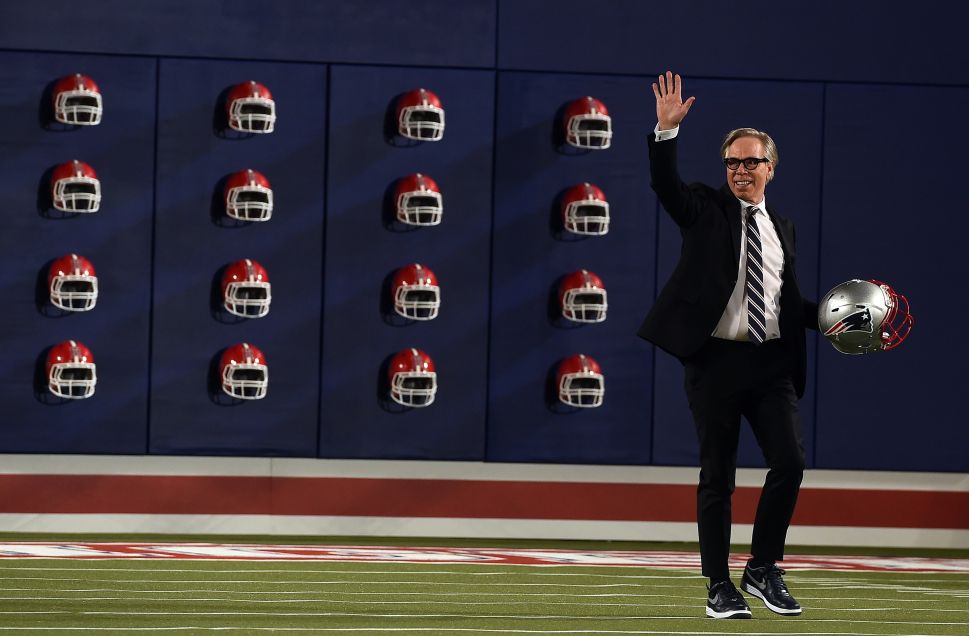