After 100 years of business, Caffé Dante boarded up its windows Monday morning.

According to Gothamist, calls to the restaurant went unanswered and disappointed customers were greeted by construction workers at the sight accompanied by a note that read, “Dear customers and community, Caffé Dante is closed. We are committed to upholding this legendary space as a neighborhood eatery, and we look forward to serving you later this spring.”

Caffé Dante’s closure follows months of rumors that the historic spot–known for its loyal regulars–would be shutting down, to which owner Mr. Flotta refuted, telling DNAinfo, “we’re going to be here for a while yet.” Mr. Flotta did admit, however, that “anything is for sale if the price is right.”

Gothamist claims that Caffé Dante owner Mr. Flotta sold the restaurant to an Australian group, and while the menu is up in the air, they will allegedly be “be keeping the name.”

One nostalgic blogger, Daniel Bellino Zwicke, claimed he watched Mr. Flotta and his sons close up shop for the last time, late Sunday evening, as they began to take down pictures that adorned the walls of the café. Mr. Zwicke also claimed “Victoria Coffee of Australia” will be opening a new restaurant of the same name in the coming months. 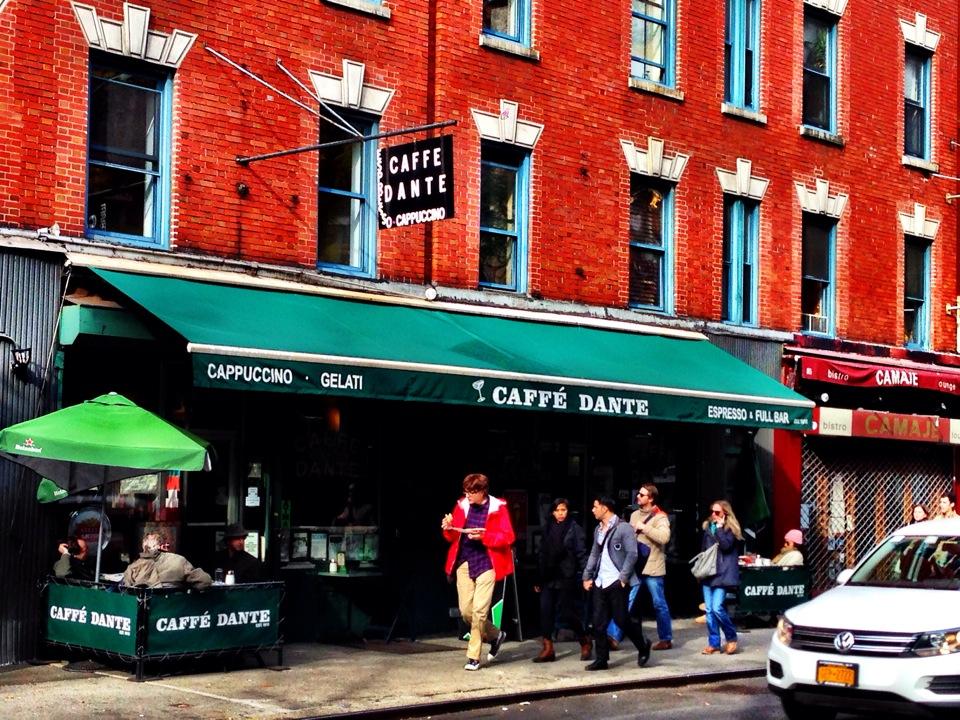