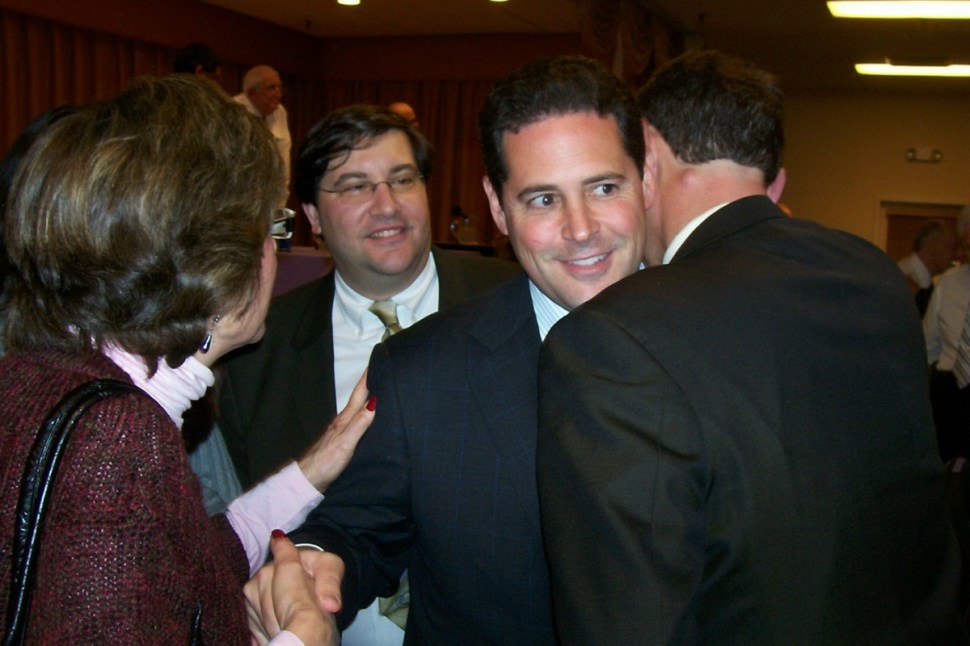 Marlboro, home to 42,000 residents is the largest Democratic town in Monmouth County. Hornik holds 6-0 control of Marlboro with the last two Republicans elected locally, Jeff Cantor and Carol Mazzola, switching registrations and becoming Democrats. A town which Chris Christie won with 70% of the vote, Democrats are very conscious of making sure to protect this important Western Monmouth battleground town.

Gopal told those in the room that Marlboro is the county’s top priority this year in making sure financial resources are spent in re-electing Hornik. Hornik is seeking a third four year term this November. 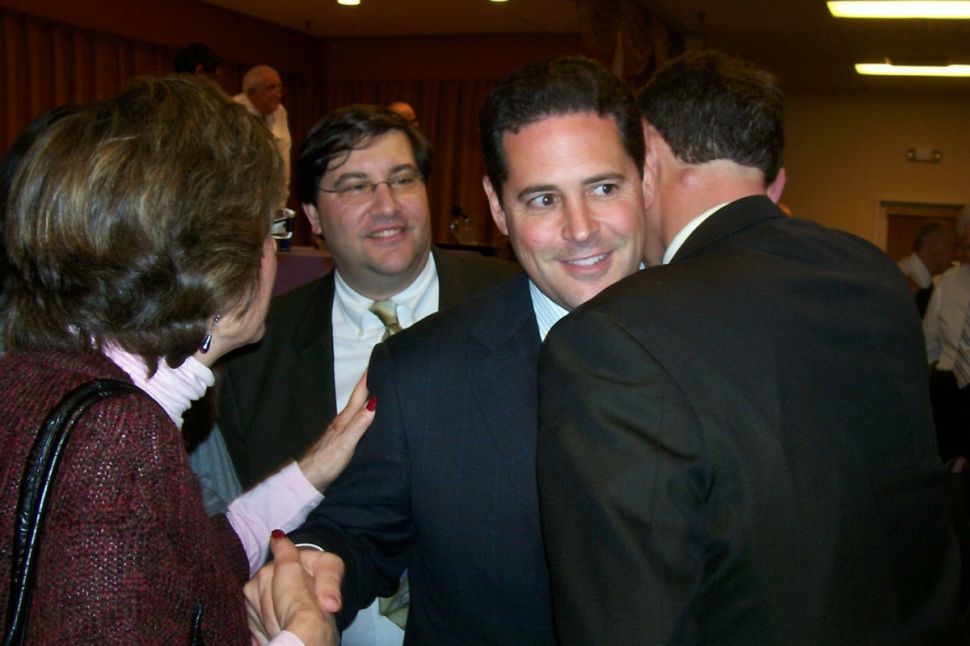