Passover is fast approaching, and Jews the world over are planning their annual Seders. But the sad truth is, so many Seders are as dull as a piece of plain matzo. Yours doesn’t have to be! Follow these simple steps to host a Seder that will kick some serious ass.

Archie Gottesman, Chief Branding Officer of Manhattan Mini Storage, rebranded self-storage with ads like: Why Leave a City that has Six Professional Sports Teams, and also the Mets? and NYC: Tolerant of Your Beliefs, Judgmental of Your Shoes. She is now focusing on rebranding Judaism. She has written for The New York Times, as well as a number of blogs and Jewish publications. Follow her on Twitter: @archiegottesman 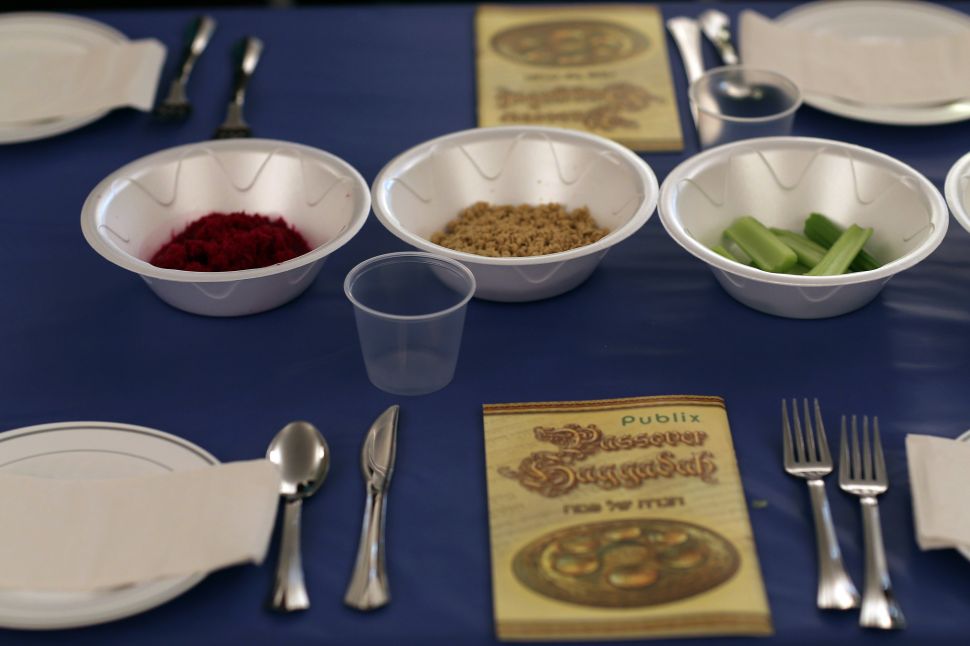