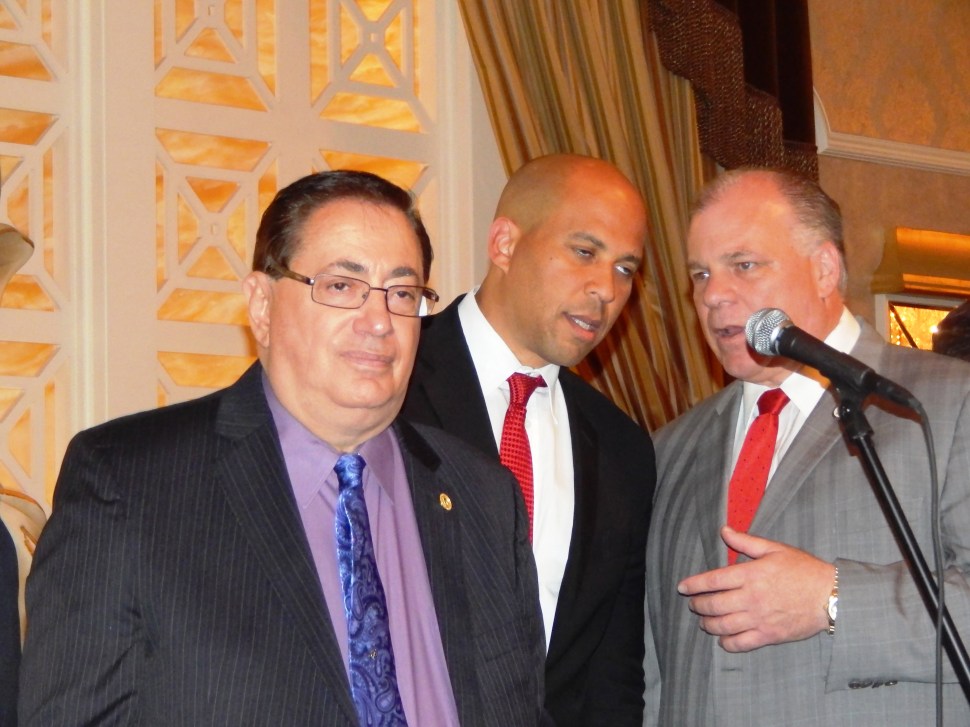 Four years after a disastrously unhip YouTube ad belly flopped into the public consciousness with the now infamous line “I don’t know where you be from, but I be from North Bergen, son,” incumbent Mayor Nick Sacco opted for a more sedate reelection ad to kick off the campaign season.

We hate to participate in a torture exercise but, in the name of politics, here’s the old ad.

And here’s the new ad, unveiled just weeks after the state attorney general’s office stormed Town Hall and carted away an assortment of boxes.

In pursuit of another four-year term, Sacco’s running against longtime local nemesis Larry Wainstein, and sources say the incumbent’s taking nothing for granted. 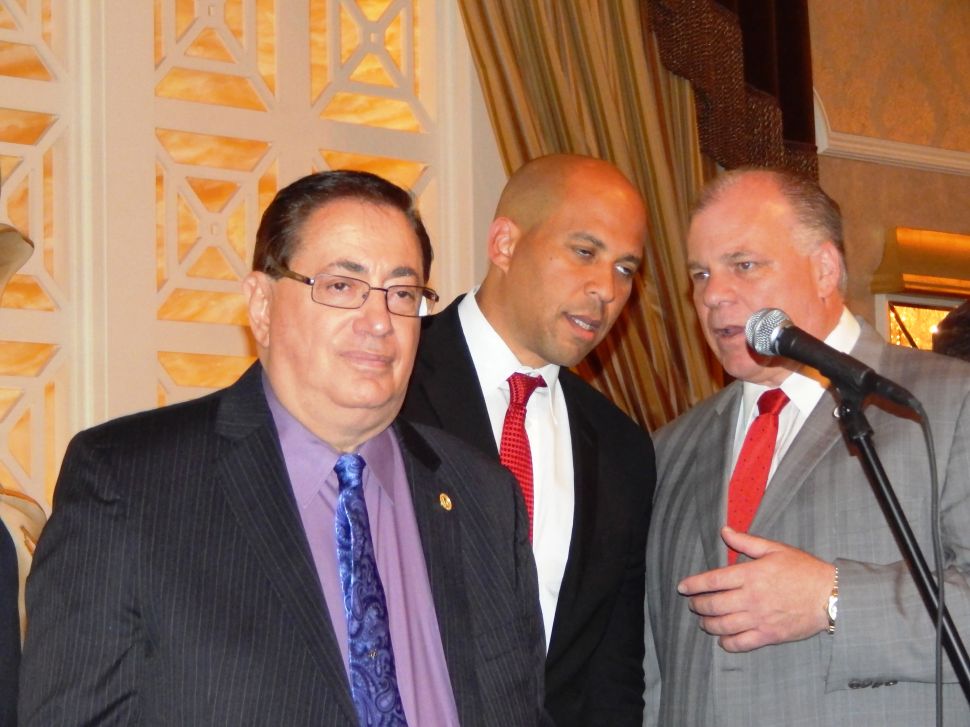