The first year of my start-up was a disaster, but I’ll get to that later. Let’s start with how it all began.

Most people would be envious of the career I had right after I finished university. I was an investment banker, working in mergers and acquisitions for one of Canada’s top banks and got recruited to working at a $550 million private equity firm. Life was good and so was the money. Actually, the money was great.

It was exactly the job I wanted and it was the exact career path I wanted to follow. I couldn’t be any luckier.

My first year’s pay topped well over $100,000 and grew to nearly $200,000 four years in to my career. I loved wearing a suit, crisp dress shirts, and I was around some of the smartest people I had ever met.

I was working on deals that made the news and got to fly on private jets meeting CEOs. Expensive meals on the company dime were a typical perk. I loved finance and I was on track to keep climbing the corporate ladder.

While I knew very little about the real world, I did know numbers — well at least how to input them in excel all day. I worked like a dog, but I was okay with it. Being an investment banker, especially at the junior level, essentially means doing grunt work all day — 90 hour work weeks were the norm. Lunch and dinner at the office desk was typical. Getting work on a Friday afternoon for delivery Monday morning was the norm. But I didn’t care. I was learning and getting paid.

Entrepreneurship was always something I considered and talked about doing, but I never really thought I’d actually take the plunge. And then I did.

The decision to leave an incredibly high paying job was terrifying to me, but I took the jump.

The calculated decision to leave the industry I loved was based on three factors:

During my first year, I remember crying at my desk one night. We were a few months in to my start-up and my co-founder, who was much more experienced than I was, decided to quit and join a competitor.

That night, I was alone at the office, it was pitch dark outside, and the company had little traction. I thought to myself “what am I doing?”, “I’m not cut out for this”. Fear and emptiness was in my soul. Tears rolled down the side of my face as I stared in to the darkness outside.

Here I had left a high paying job, worked tirelessly for a few months on the start-up, and my co-founder quits.

He did what was in his best interest, and for him, that was the right thing to do. I couldn’t imagine my luck.

It is in these darkest days that you find out what you are made of. I spoke to a few trusted advisors and some family members, all of which had told me to never pursue the start-up idea in the first place, and after telling me: “See, I told you so!” Told me to pack my bags and cut my losses. Shut it down.

I was too stubborn.

I wasn’t sure if I was afraid to tell everyone that I couldn’t get it to work or if I actually knew I could make it work. Either way, I trekked on.

Building a start-up from scratch is hard in of itself. Losing your partner and mentor a few months in to the start-up is the perfect storm for failure.

After my co-founder had left, I remember waking up in the middle of the night, it was pitch dark, and I was a nervous wreck. I started thinking through business issues and what if scenarios. I wondered how I was going to get things done without his help. I would tell myself that I needed to sleep, but I couldn’t. There was just too much on my plate.

I lost my appetite and would just work through times of hunger.

I remember looking at myself in the mirror one morning and seeing deep dark circles under my eyes. I knew I wasn’t well, but I just kept on going.

Losing a fairly hefty steady corporate income was also an adjustment. I remember being fairly free with how I spent my money and rightfully so, I had the income to back up my habits. But when I was in start-up mode, it was a huge change in behaviour. My free-spending ways were done.

Early on, there was just no money coming in. Every expense was scrutinized.

I remember my family asking me how things were going and I had to put on a brave face and say “good”. They knew and I knew that things were tough, but it’s just part of the early start-up life. You hustle until you make it.

I was always thinking about work and what to do next. I lived and breathed my work. Even keeping conversations and staying in touch with close friends became difficult. My mind was just always preoccupied and I had nothing to offer them but my work struggles.

For the first few months, I was cold calling potential customers non-stop. Rejection was the norm and it puts an enormous weight on you. I had gone from an investment banker and private equity investor to a mere cold caller getting hung up on.

But I kept calling and calling. I knew customers were out there for me.

The biggest lesson learned from my darkest days was that you have to keep focusing on the big picture. You can’t look at the day to day cash flow early on as it will never match your opportunity cost at that time. Businesses take time to build and you need to give it a good 1.5 years before you will see significant traction. Small investments everyday payoff in the long run. You never just hit it big; you do small actions that result in a big action over a period of time.

Despite being smart, confident, a good speaker, and hardworking, I had no sales experience.

In a start-up, you immediately become the head of sales, something I had no experience in, as is the case with many start-up CEO’s.

If I have one piece of advice for entrepreneurs with a financial background, learn how to sell. Talk to salespeople and pick up a few good sales books. You’ll learn things like breakup the sales cycle in to small steps with easy frictionless goals for the buyer, touch base about 5 times with a customer before they are ready to buy, and ask for the sell multiple times to learn their objections.

“I love working hard and I don’t complain about it.”

In a weird way, I like it. However, one of the pitfalls that early start-ups have is the CEO does all the minor tasks. Initially, it is something that must be done. However, you need to keep a close eye on the right time to outsource. I look back and my immediate reaction is that I outsourced way too late. Maybe because I was thrifty and wanted to protect all the cash flow or maybe I didn’t know what else to do, but the decision to outsource should always be taken early — as it can always be undone.

As your start-up begins to gain traction, you’ll need to hire people. It’s one of the hardest things to do for me. The cost of hiring an employee, training an employee, and then having them quit, and for you to start the cycle all over again, is extremely expensive. It is just too time consuming.

Always try to hire people that are smarter than you and try to compensate them enough so it’s not easy for them to quit.

It’s a bit counterintuitive. Remember, you can always let them go if it doesn’t work out. But finding good people is a challenge. The only true way to get new and fresh ideas and to improve your processes is to bring in the smartest people you can find and afford for that role. Hiring good people will help you stay ahead of the curve.

I love over analyzing things. In investment banking and private equity, you analyze everything and exhaust all the potential pro’s and con’s of an investment or merger. This has been one of my biggest pitfalls in a start-up. It takes me a long time to make a decision, simply because I want to ensure I am making the right decision. I’ve learnt that there is a cost of taking time to make a decision.

I have two rules that I try to follow to combat this pitfall. The first is to always set a deadline. The second is to make a decision when you get 80% of the decision analysis done.

They key is to make decisions quick, test, fail, and throw more resources in to whatever is gaining traction.

I’m now over 5 years in to the company. In 2013, our company, KnightsbridgeFX.com, was named by PROFIT HOT 50 as one of Canada’s fastest growing top new growth companies. Growth didn’t happen overnight, it was a slow and steady climb. I’m proud, but I’m still super hungry. I still work crazy insane hours. But my mind and heart is never at ease because I always want to grow. The burning desire to be bigger continues.

My goal is to make $25 million dollars. That is what I want. While it is a lofty goal, it is not unachievable. If a company can make $2.5 million a year and sell at a 10x valuation multiple, you can get to that number. I believe I can do it.

Big goals will keep you hungry, working hard, and pushing you forward. While nobody knows what the future holds, always remember to never be satisfied with the status quo.

Rahim Madhavji is the President of KnightsbridgeFX.com, a company that helps Canadians get better exchange rates than the banks. 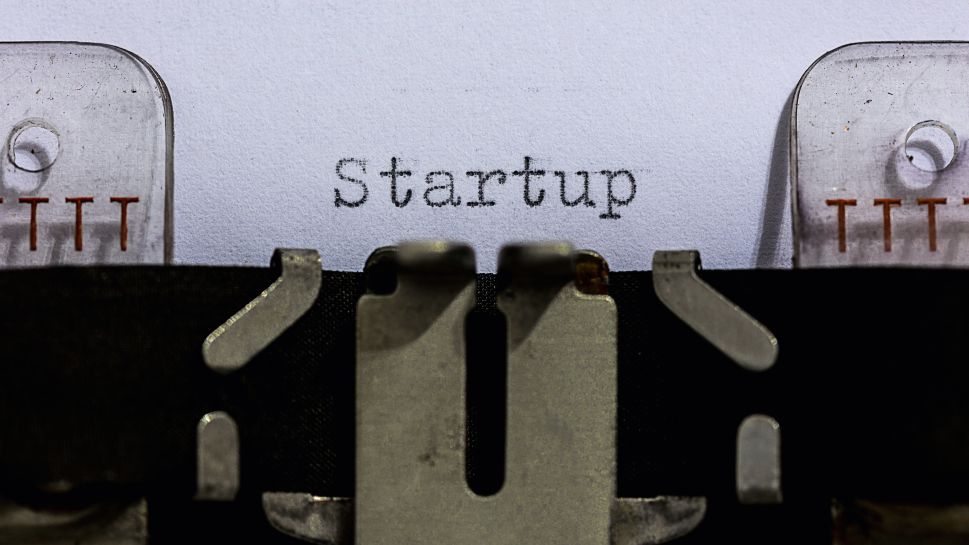