Anybody who’s ever bought a laptop that didn’t come with Microsoft Office knows the natural instinct to want to steal software. And we’ve all had that friend, coworker or college roommate with the hook-up, who could get us free copies of the programs we need.

But if you’ve ever seen your employer pull that same move, just know that there’s a way to cash in on your knowledge. Snitch anonymously on your boss through the No Piracy program, and you could get a payout of thousands of dollars.

The program is run by the Business Software Alliance, a D.C. trade association that lobbies for patent laws and privacy protection on behalf of a vast majority of the enterprise software industry. The money they make from suing companies who bootleg software makes up approximately 85 percent of their total funding.

Here’s how the program works: a snitch notices his employer bootlegging software. He fills out a form on their “No Piracy” landing page, and an investigation begins. For the next six-12 months, the BSA will investigate, help the company perform a self-audit, hire outside counsel and, if they don’t find the company sufficiently repentant, sue the life out of them. The software provider—Microsoft, Adobe, Symantec, whoever—gets a cut, BSA gets a cut, the lawyers get a cut and, after the pie has been divvied up, the snitch makes about five percent.

How much is that five percent? Well only a few hundred dollars in the smaller cases, but the BSA fines some corporations hundreds of thousands of dollars. In one landmark instance, they won a case against a European firm for millions, though the informant, in a fit of abject insanity, turned down the money.

So who are the BSA’s snitches? They’re mostly IT workers sick of having to install bootlegged software without a license, BSA Director of Program Coordination Rodger Correa told the Observer. Sometimes, those IT workers fired from their jobs for putting up a fuss around unlicensed programs. After they’ve been out of work long enough, they start looking for ways to get back on their feet.

And the BSA is seeking these snitches out aggressively. As TorrentFreak pointed out this week, the ads are dark, and prey on people’s greed and fear with reminders like, “Money can get tight during the holidays.” We told Mr. Correa that the marketing looks sinister—that it looks designed to take advantage of people’s desperation. His answer: “I couldn’t agree more.”

“I would have liked people to respond more to ‘do the right thing’ advertising, but this gets people’s attention,” Mr. Correa said. “We’ve tried ads based on issues of software privacy, promoting job protection—stuff that’s more deep and meaningful. Truthfully, it just doesn’t get people’s attention like a cash reward.”

Mr. Correa tells it as a redemption story—he tells us of one instance when he gave an unemployed, teary-eyed IT worker a $22,000 check the day before Christmas. But even as the BSA preaches the dogma of fairness, education about copyright law and putting money back into the economy through political campaigns and programs, the real motivation here it to make sure the BSA’s member corporations are getting their check.

“We hear the generic argument that software companies make too much, but you can apply that argument to any industry,” Mr. Correa said. “It doesn’t mean people have the right to steal the product. Some people see it as a victimless crime, but we beg to differ.” 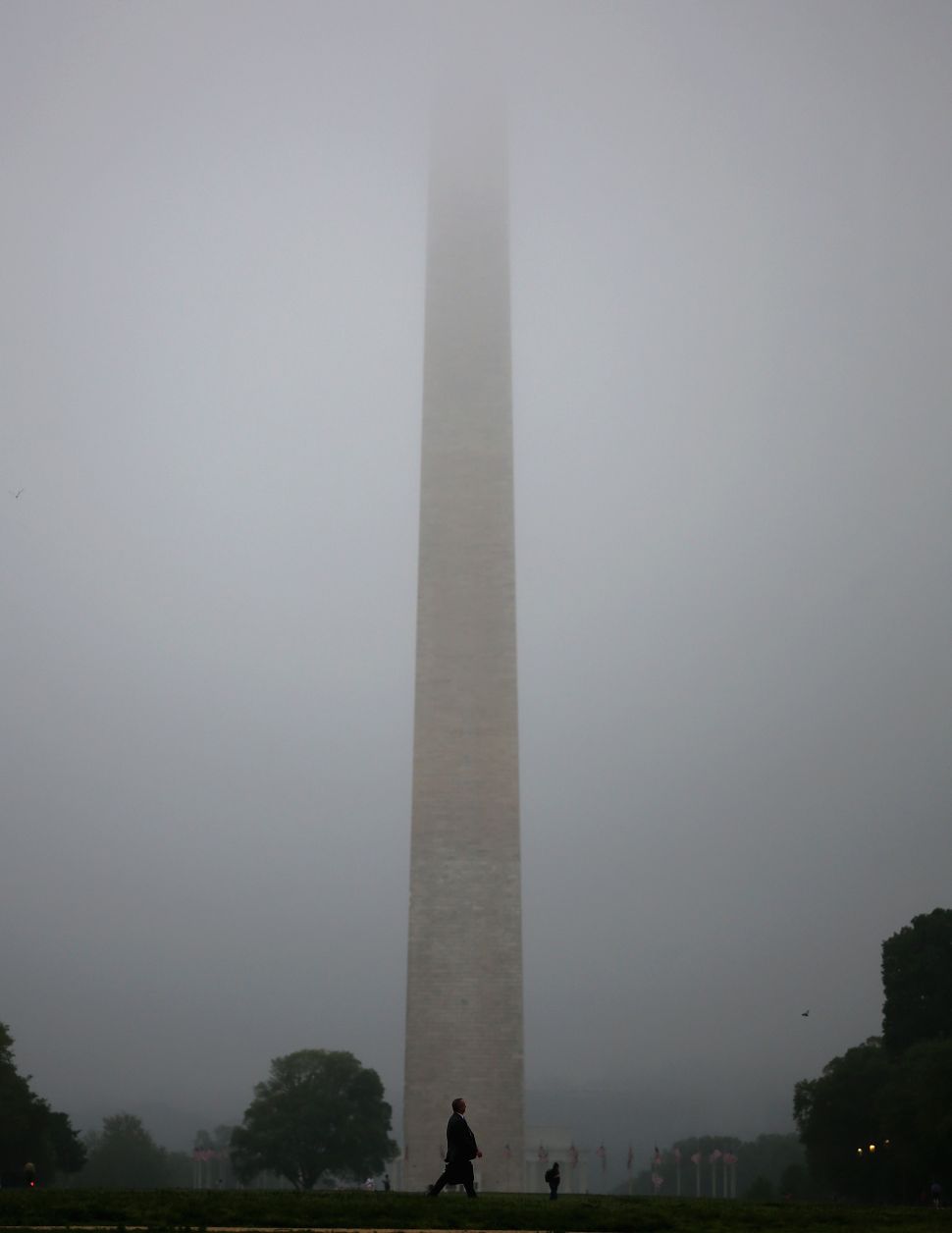