The Carnegie Museum of Art has announced Ingrid Schaffner as curator for the forthcoming 57th Carnegie International.

Ms. Schaffner, who was born in Pittsburgh, is currently the chief curator at the Institute of Contemporary Art (ICA) at the University of Pennsylvania, and has organized exhibitions of the work of Karen Kilimnik, Jason Rhoades, and Anne Tyng. She is the author of over 20 books, including Salvador Dali’s Dream of Venus and The Essential Andy Warhol.

For the 2018 exhibition, she plans to recruit “an international group of ‘traveling and thinking partners’,” selected for their expertise in specific areas of the art world. Each curator will travel with her to different regions of the world “unfamiliar to them both,” as well as spend time in Pittsburgh.

In a statement from the museum, Ms. Schaffner said, “Crafting the next Carnegie International is a chance to shape one of the momentous cultural forces that helped form me,” and added, “For me, embarking on this project is a venture into the unknown—a massive research enterprise that will be informed over the next three years by looking, by thinking and talking with artists, colleagues, and collectors, and by traveling to look some more.”

The highly regarded international survey of contemporary art is world renowned for being one of the oldest (after the Venice Biennale) and prestigious art exhibitions of its kind, established in 1896 and held every three to five years in Pittsburgh. Two major prizes are awarded during the exhibition: the Carnegie Prize for outstanding lifetime achievement and the Fine Prize for emerging artists.

The next iteration will take place in the fall of 2018, and Ms. Schaffner will begin work May 1, relocating to Pittsburgh in September 2015 for her new role. 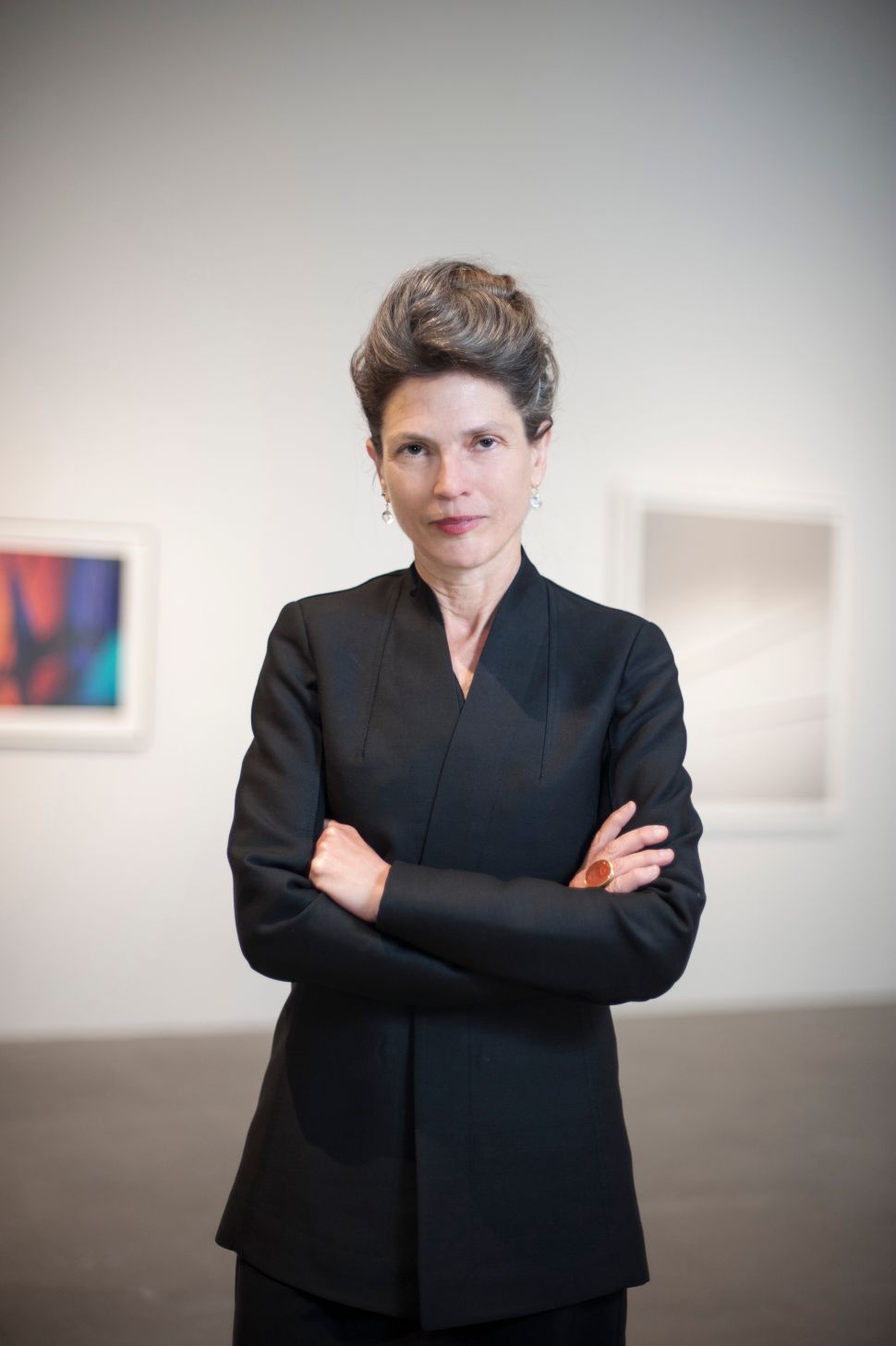