The Guardian has named Katharine Viner as its new editor in chief, the owner of the British newspaper announced this afternoon. Ms. Viner, who has been at the Guardian since 1997, became the editor in chief of Guardian US just last summer. She will be the 12th editor in chief, and first female one, in the paper’s 194-year history.

“Being editor-in-chief of the Guardian and Observer is an enormous privilege and responsibility, leading a first class team of journalists revered around the world for outstanding reporting, independent thinking, incisive analysis and digital innovation,” Ms. Viner told the Guardian.

Ms. Viner was favored for the position after 53 percent of the news organization’s staff voted for her in a non-binding election. Despite impressive voter turnout (87 percent!), the final choice was decided by The Scott Trust, “the ultimate owner of the Guardian which safeguards the title’s editorial future and independence.”

Ms. Viner succeeds Alan Rusbridger, who held the position for two decades. Mr. Rusbridger announced in December that he was planning to to “stand down” as editor in chief and become chair of the Scott Trust. 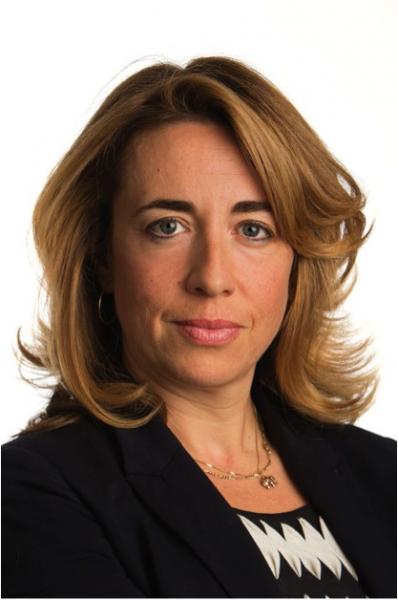