Preparing for a primary in June, Democratic incumbents in the 20th legislative district went up with their first television ad of the election season today.

Holley was recently appointed to fill the seat of outgoing Assemblyman Joe Cryan (D-20), who left to play the role of Union County sheriff upon the death of former Sheriff Ralph Froelich.

Both he and Quijano will now face longtime Elizabeth Board of Education member Tony Montero and Giuliano Farina of Union Township in June, after the challengers filed to run yesterday. 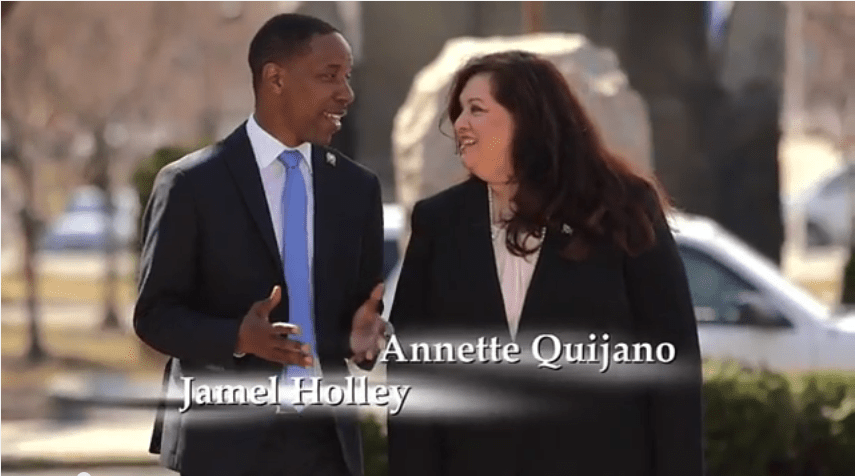