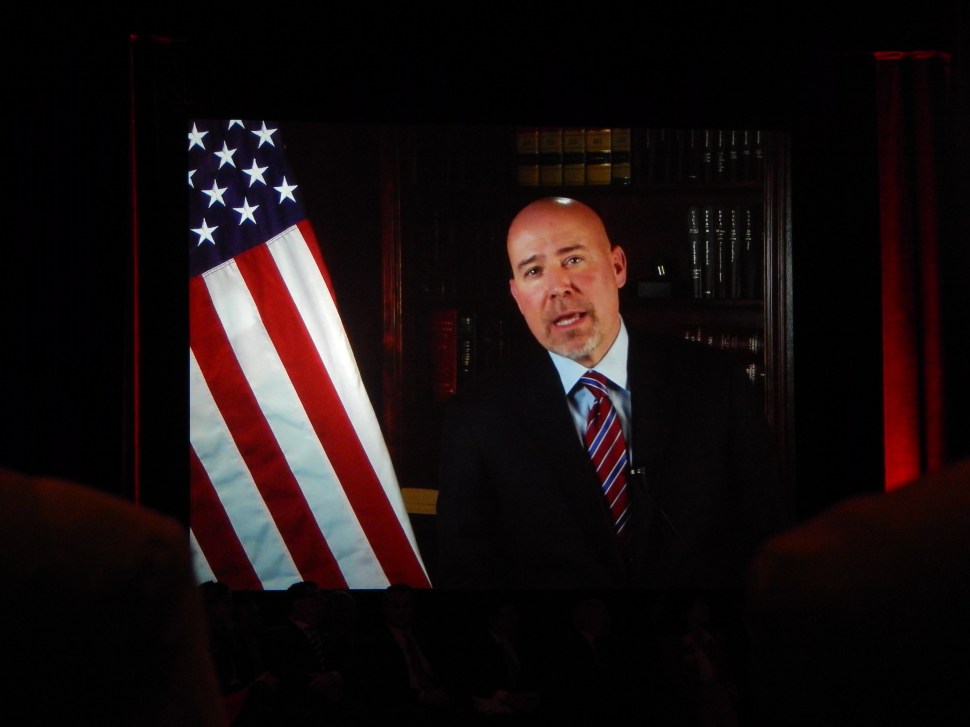 The Republican wants an “immediate investigation” into the agency over allegations that it knew of fraudulent practices used to deny full insurance payouts to victims of Hurricane Sandy — as well as Fugate’s head.

“I am outraged and saddened to hear reports that FEMA may have turned a blind eye to corrupt and fraudulent practices used to deny full assistance to families and individuals recovering from Superstorm Sandy,” MacArthur said in a statement. “It is simply shocking that the Agency could have known about these private insurers’ wrongdoings as early as August of 2013, yet did nothing about it.”

MacArthur’s comments come on the heels of recent reports that FEMA had fraudulently denied victims of Sandy full insurance compensation in the wake of the storm, using engineering reports that were altered from citing flood as the main cause of severe structural home damage to justify reduced insurance payouts. Thousands of applicants who saw their homes destroyed by Hurricane Sandy but have been denied flood insurance claims having been raising their voice over the fraudulent practices in recent weeks, according to CBS.

And on Monday, the executive in charge of the Federal Emergency Management Agency’s insurance program, Brad Kieserman, admitted to seeing evidence of the report changes.

MacArthur, who campaigned hard on bringing relief to Sandy victims during last year’s general election and has since sponsored legislation aimed at protecting affected residents from FEMA recoupments, said he wants members of House committees to undertake a thorough investigation of the agency.

“My district saw some of the most disastrous effects of Superstorm Sandy. Too many families and individuals suffered great losses, and then were faced with the exorbitant costs of rebuilding. It’s an ongoing struggle, and the Jersey Shore will be recovering for years to come,” MacArthur said. “That’s why I am demanding a full investigation by relevant House Committees into this issue, in addition to ongoing investigations by the New Jersey Attorney General and the FEMA Inspector General.”

He also called for the resignation of Fugate, who’s served as head of the agency under President Barack Obama since 2009.

“I have long been a champion for restoring accountability to FEMA, and this latest news underscores the need for real change at the Agency,” MacArthur added. “That is why I am also calling upon W. Craig Fugate to resign from his role as FEMA Administrator. For too long, this Agency has mishandled their fundamental role to help disaster survivors. Administrator Fugate has failed as a leader and must step down before any further harm is done.” 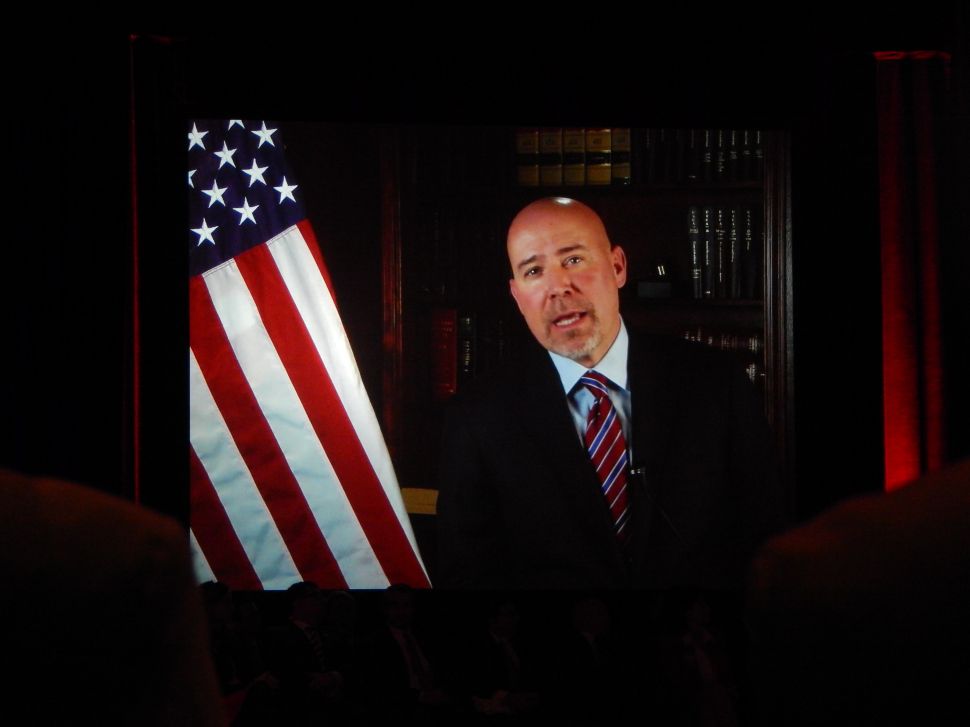