Collectors and dealers from around the world, I hope you enjoyed a week of freezing temperatures and oppressive snow! It’ll be better weather when you’re here for Frieze, promise. Let me tell you, it’s just the highest pleasure to walk around a convention center for 9 hours and then trek through the snow after a few hours of sleep to make it to a breakfast with art world influencers. And because we just had so much fun, here’s a few things that we were told or overheard or saw. 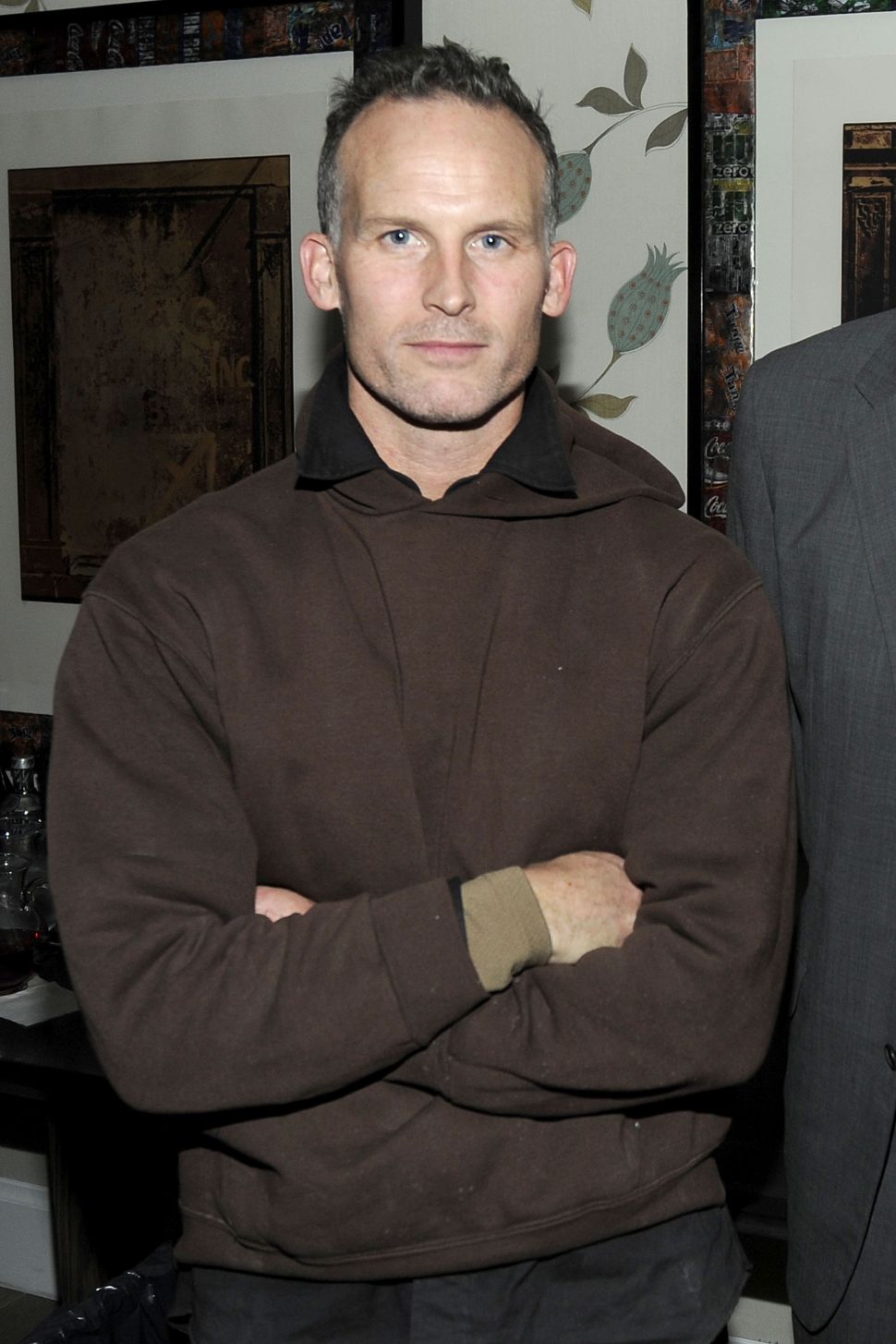