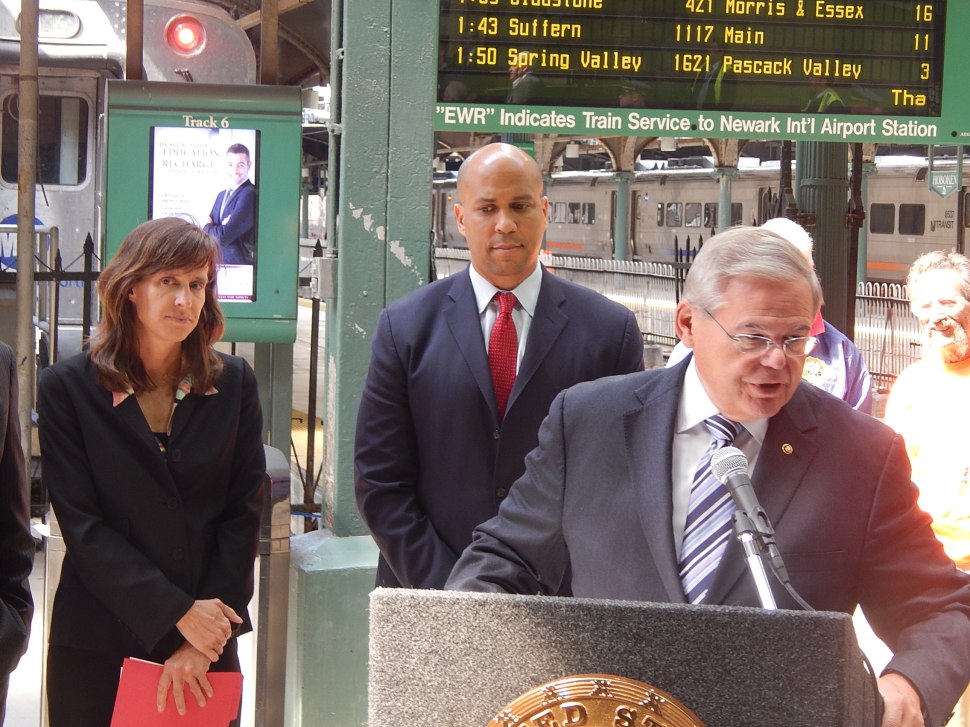 Sizing up the county chairs: the top ten RIGHT NOW

But that doesn’t detract from the specific political power-wielding by the following, each of whom stands at a critical juncture in the lead-up to 2017… (Pizarro/PolitickerNJ)

Just how close was Chris Christie to David Wildstein?

It’s one of the vexing questions lingering from Bridgegate: exactly how close was the relationship between Governor Chris Christie and David Wildstein. Christie has portrayed Wildstein as someone he barely knew, both in high school and also after he appointed him to the Port Authority. But a blockbuster report yesterday morning by Matt Katz and Andrea Bernstein for NJSpotlight and WNYC casts doubt on Christie’s version of the pair’s relationship after Wildstein was appointed to the Port Authority. And PolitickerNJ has obtained a photo to back up their version of events. (Kurson/PolitickerNJ)

Just How Close Was Chris Christie to David Wildstein?

Schepisi, recovering from brain aneurysm, shows up at fundraiser

HACKENSACK – Money might be the mother’s milk of politics. But the Thursday night fundraiser held for state Assemblywoman Holly Schepisi (R-39) at the Stony Hill Inn in Hackensack was definitely not business as usual.

Schepisi, 43, of River Vale, used Facebook on Wednesday to inform people that after a trip to the emergency room at Hackensack University Medical Center on Saturday because she wasn’t feeling well, she was diagnosed with a brain aneurysm. (Bonamo/PolitickerNJ)

In a carful of insiders with their heads bowed over their phones, a friendly face made eye contact and outstretched his hand on the Chamber of Commerce Train on the way to Washington, D.C.

It was East Orange Mayor Lester Taylor, mayor since 2013, whose closeness to powerful Essex County Democratic Committee Chairman Leroy Jones, strategic bearing as mayor of a county strong-point, and early favorable impression among party members have him in solid position in the lead up to 2017. (Pizarro/PolitickerNJ)

In fact, they’ve still got “real concerns” about the test’s roll out. (Brush/PolitickerNJ)

TRENTON — Following testimony from Department of Education Commissioner David Hespe on the ongoing roll out of the state’s PARCC examinations here today, state Senator and chair of the Senate Education Committee Teresa Ruiz (D-29) said she thinks there are still “a ton” of questions to be asked and answered.

Speaking at a hearing of the Senate Education Committee, Hespe sought to clarify a flurry of questions and “misinformation”, as he called it, that has surrounded the exams in recent weeks. Hespe said while there has been some opposition to the exams, which are taken on computers and aim to meet “Common Core” standards promoted by the federal government, participation so far has been “very strong.” (Brush/PolitickerNJ)

Against the backdrop of U.S. Sen. Bob Menendez’s (D-N.J.) squiring Israeli State Senator Nick Scutari (D-22) signaled his desire to take over the chairmanship of the Linden Democratic Committee last night, in what amounts to a peace offering to Mayor Derek Armstead.

Last night, Scutari announced he will seek election as the new Linden Municipal Chairman when the party holds its re-organization in June. (Pizarro/PolitickerNJ)

JERSEY CITY – The fundraiser held for state Assemblyman Raj Mukherji (D-33) at the Liberty House restaurant in Jersey City on Wednesday night was ostensibly about his reelection in November. But in Hudson County, politics always has lots of layers. (Bonamo/PolitickerNJ)

TRENTON — Department of Education Commissioner David Hespe spent Tuesday morning in Trenton defending the state’s new PARCC exams amid scrutiny from lawmakers — and a host of ongoing opposition from parents and teachers.

Speaking at a hearing of the Senate Education Committee, Hespe sought to clarify a flurry of questions and “misinformation”, as he called it, that has surrounded the test in recent weeks. Just a few weeks into its roll out in New Jersey, the new standardized PARCC exams are already causing some serious controversy among parents, teachers and lawmakers. (Brush/PolitickerNJ)

Chris Christie on the brink

Chris Christie’s political team has a problem: Even the campaign’s supporters need to be reassured that he’s still in the presidential game.

In a recent closed-door “campaign update” meeting with high-powered lobbyists, PR professionals, and attorneys in a downtown Washington, D.C. office, Christie’s defenders were under the gun. (Isenstadt/Bloomberg)

Chris Christie’s political action committee has attracted a core of powerful donors, and allies said Thursday that they have formed a super-PAC that could raise unlimited amounts to support a possible presidential run.

Phil Cox, former executive director of the Republican Governors Association, said he established the super-PAC, America Leads. Cox is also senior adviser for Leadership Matters for America, a political action committee that Christie formed in January to expand his visibility. (Dopp and Bykowicz/Bloomberg) 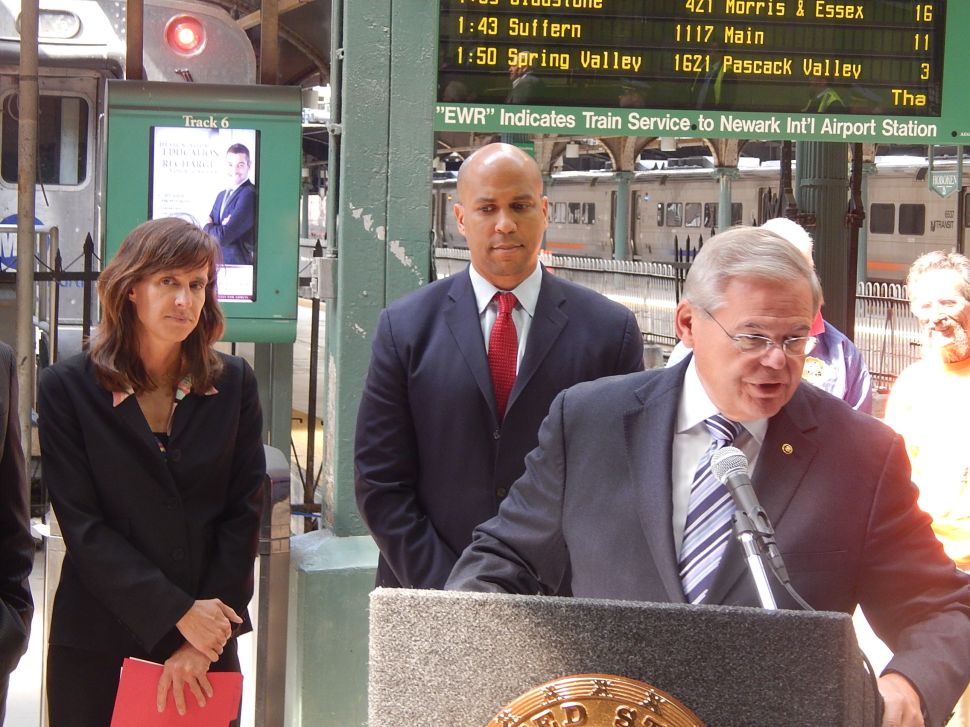