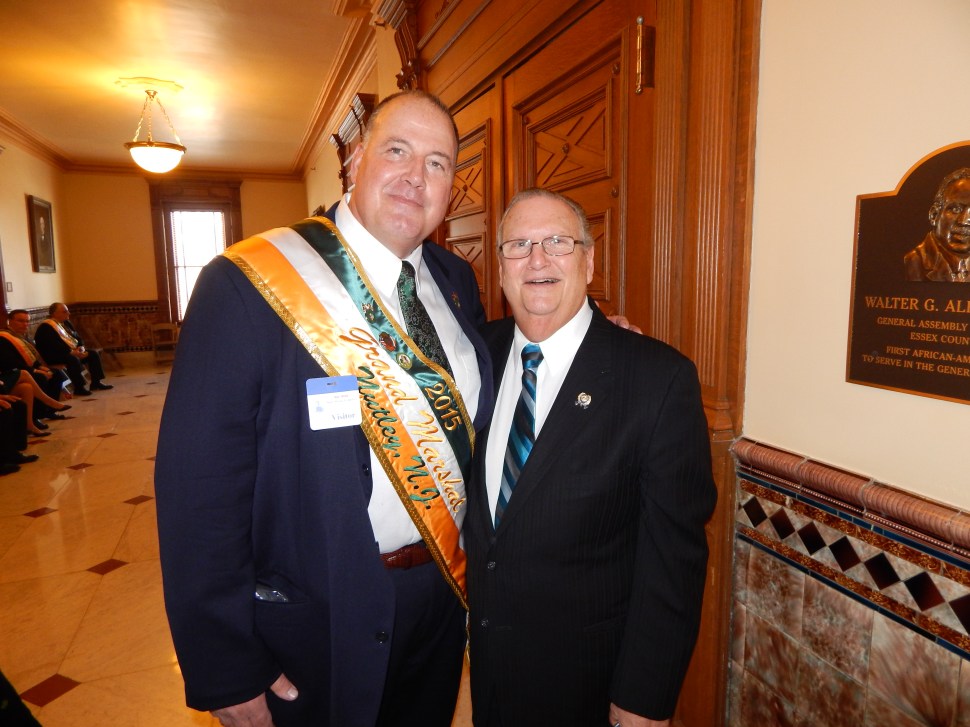 TRENTON — Proclaiming they “have the stronger bill”, Democratic lawmakers who led the charge on today’s failed veto override of a 100 page Port Authority reform bill rejected pleas from their Republican counterparts to strike a bi-partisan compromise during a press conference following the vote.

“We are just going to keep doing this until we get it done,” said Assemblyman Robert Gordon (D-38), the primary sponsor of 2151. “Even if we have to wait for a new governor.” (Brush/PolitickerNJ)

TRENTON — It was borderline pure pandemonium at one point, a racket of raised voices and gavel-banging that elicited a few gasps and some groans from lawmakers and onlookers gathered on the Senate floor during their voting session here today.

At issue was SCR158, a Senate resolution to “strongly urge” rejection of a move by Gov. Chris Christie’s to settle with Exxon Mobil for $225 million on a series of environmental damage lawsuits for natural resource damages at Bayway, Bayonne and other New Jersey oil refineries and sites earlier this month. (Brush/PolitickerNJ)

TRENTON – The Senate just reversed itself and approved the appointment of Robert Barr to the Pinelands Commission. (Pizarro/PolitickerNJ)

In honor of St. Patrick’s Day and its month long celebrations and festivities, PolitickerNJ.com once again presents a profiled list of statewide leaders and activists as a salute to New Jersey’s Irish Americans. (Barrett/for PolitickerNJ)

HACKENSACK – Anthony Cappola and Mark DiPisa won the Republican nominations to run for the state Assembly in the 38th Legislative District on Monday night, emerging victorious in a field of three candidates.

The tally after all votes were tabulated at Bergen County Republican Organization (BCRO) headquarters in Hackensack was 187 votes for DiPisa, 152 votes for Cappola and 83 votes for Ed Trawinski. (Bonamo/PolitickerNJ)

Bakke to run for GOP nomination in LD18

Gov. Christie signed a bill requiring the approval of local governments before military equipment may be shipped to police departments but blocked a companion bill that would have required the State Attorney General to also sign off on such transfers. (Koloff/The Bergen Record)

Attorneys for Governor Christie are asking the court to give them until the end of the month to appeal a Superior Court judge’s decision last month that found the state cannot slash its pension payment for the current fiscal year. (Hayes/The Bergen Record)

The Democratic-controlled state Senate fired a shot at the Christie administration Monday when it approved a resolution asking a state judge to vacate Governor Christie’s controversial $225 environmental damage settlement with Exxon Mobil – a decade-long case in which the state originally sought $8.9 billion from the oil giant. (O’Neill/The Bergen Record)

For Marco Rubio, Venezuela matters in 2016

The nation of Venezuela — like one of its leader’s key Senate antagonists, Marco Rubio (R-Fla.) — may garner less attention in the U.S. press than some of its flashier rivals. (O’Keefe/The Washington Post) 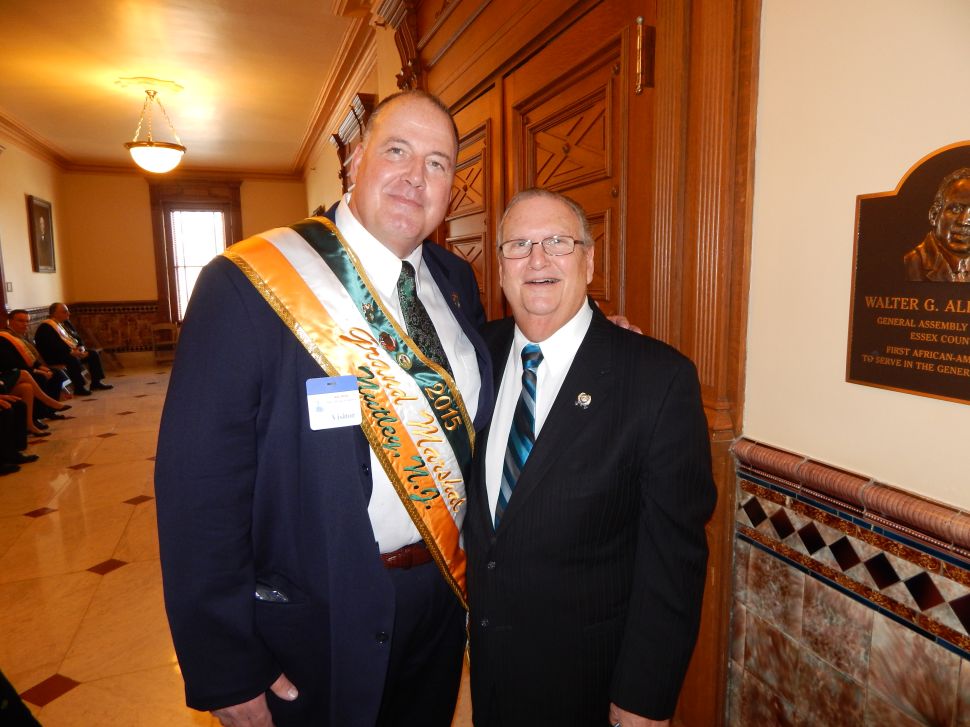