The National Endowment for the Humanities just announced the recipients of its annual cache of grants, and a pretty significant slice will go to art institutions in California. Congratulations, California!

One big winner in this most academic of sweepstakes is LACMA, as it’s set to get $40,000 to put on “The Jeweled Isle: Art from Sri Lanka,” even though it’s not going up until 2019. According to The Los Angeles Times, “The show will span 2,000 years of artwork from the island nation off the coast of India, whose recent history includes the long, bloody and ultimately suppressed rebellion of its Tamil minority.”

Also, nearly $450,000 is going to fund shows at West Coast institutions such as Chicano Studies Research Center at UCLA and Pepperdine University, which will use the money to create more art classes.

But the biggest winner out of all of this is filmmaker Ken Burns, who will get a cool $1 million to make a ten-part series about the Vietnam War. Hey, it costs a lot of money to very slowly zoom in on a picture. 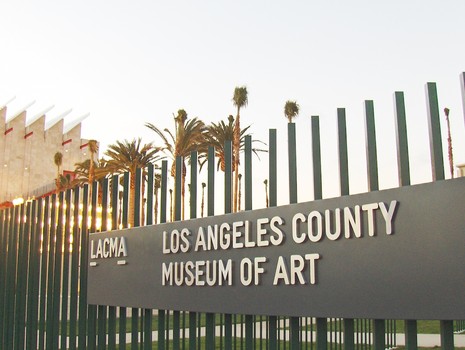