On February 7, NBC Nightly News revealed the use of a new iPad app to enable the authorities to track potential troublemakers. A new NSA program? Nope. This was the brainchild of Florida’s Lynn University. And the purpose of the app is to alert the administrators and even a student’s parents when their kid skips class. South Florida thus became the point at which technological innovation, electronic surveillance, and the infantilization of American young adults came together in one toxic brew.

When does a child become an adult? At 18, he can vote and join the military. It’s also a common age to go to college, so it would seem to be the right dividing line between youth and adulthood. Yet thanks to all of the technological accouterments of parenting in 2015, helicopter parents have managed to infantilize their children for longer than ever. Colleges report unprecedented parental involvement in classes, conflicts with roommates and professors, and academic discipline. Companies are even seeing parents show up to job fairs and interviews. Why would colleges facilitate this behavior?

The app reviewed by NBC, called Class120, works on a university provided iPad. Jeff Whorley, founder and CEO at Core Principle, the company that makes Class120, told NBC he expects to have 5,000 users at campuses across the country by next fall. Participation in the GPS/wifi tracking is voluntary (for now).

Proponents claim that it is the right—nay, responsibility—of parents to know that their children are spending their time and tuition money wisely. The school’s president claims it will increase graduation rates.

But where does it end? If students think that parental monitoring will end at the classroom door, I have a bridge in Brooklyn College to sell them. Students better get used to hearing questions like “Why did you spend the night in Jack’s dorm?” and “What were you doing out until 3 a.m. the night before your Comp. Lit. midterm?”

Why are parents sending their kids away to school if they’ll just be monitoring their every move from afar? What is the purpose of flying the nest if a laptop LoJack is a condition of release? Going off to college was once a rite of passage, enabling kids to become adults while in the still-moderately-sheltered domain of a campus. The college experience wasn’t just about amassing credits, but also a lesson in time and financial management. Instead, college is being transformed into high school with uncomfortably small dorm rooms.

At what point will students tracked by their parents in college learn personal responsibility? One student interviewed by NBC told the reporter that having his parents check in on class attendance would be a motivator to get out of bed in the morning. If staying in the good graces of one’s parents were the sole motivating factor behind a decision as expensive as college in America, you have to wonder if college is the right choice for that student at this point. If he needs parental motivation to go to class, he will presumably need it to go to work after college as well. Will human resources be expected to send status reports on employees to their parents?

In addition to sending a text to parents informing them of an absence, the app has told students that their professors would also be notified. The supposed benefit of this feature is that students won’t have to track down professors for missed work or lecture notes. This could, thus, put the onus on professors, not students, to make up an absence. The scenario is reminiscent of grade school teachers sending home packets of missed homework for students out sick. Colleges used to expect more of students than high school teachers–let alone elementary school instructors–and that was to their benefit.

Parents of Lynn University students who support the app cited their (understandable) desire for their children not to waste their tuition dollars. The school’s president claimed it would bring graduation rates up to 80 percent. But that takes quite a leap of faith. If a student isn’t motivated to go to class, why would they be motivated to study or write a final paper? Attendance is usually a very small percentage of a student’s final grade, if it’s a part at all. Simply showing up isn’t good enough. Students need to do the work. As of yet, there’s no app for that.

If parents believe their adult children (yes, they are adults) aren’t spending their money wisely, the most effective solution is also the simplest: stop handing it over. College tuition isn’t a right, it’s a privilege. Instead of obsessively tracking their kids, moms and dads of Class120 students should learn to let go and give their kids the ultimate gift: success or failure on their own terms. 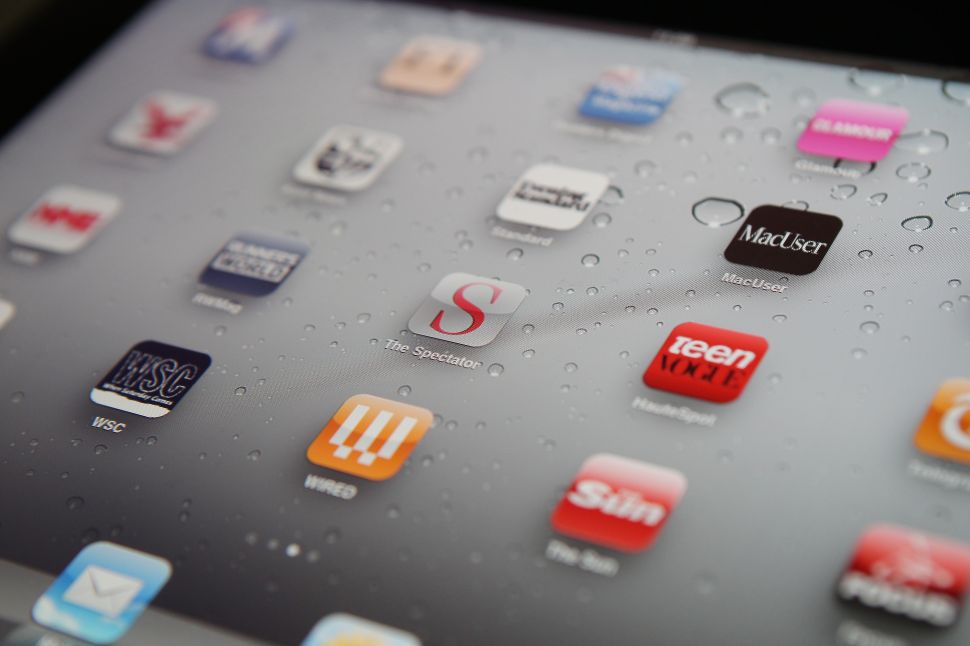