“Can’t repeat the past?…Why of course you can!” – F. Scott Fitzgerald, The Great Gatsby. 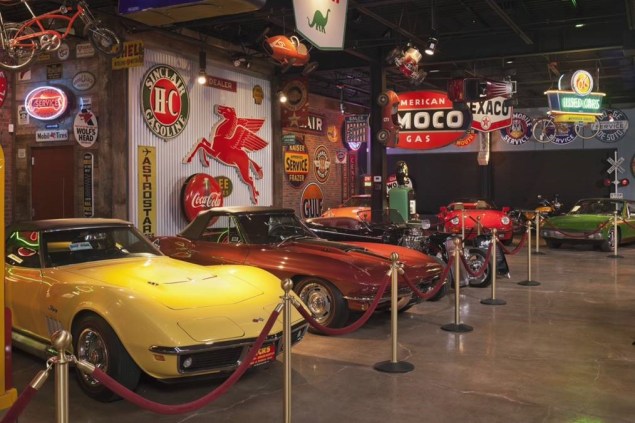 In January, the 18,000-square-foot Collector Car Showcase opened in Oyster Bay, L.I.,  the first such sizable assemblage of autos and automobile, gas station and advertising memorabilia in the region. The collection as a whole spans from the 1900s on, but beginning April 1, the museum will focus in on  “American Muscle Cars.”

The show, which will be up about six-eight weeks, looks at the period from 1964-1972, a “very powerful era” in automobile design and construction, said founder and curator David Jacobson. “It’s a perfect window into the ‘Mad Men’ era,” he added.

Stylish cars on display will include the 1969 Chevrolet Yenko Camaro, the 1970 Dodge Charger, the 1966 Shelby GT350, the 1969 Corvette L89 Stingray and period motorcycles.

Mr. Jacobson said the museum, which took about two years to finish, was a personal inspiration because there was no place like it in New York.  “I said ‘how come we don’t have any like this in Long Island?’ I had to travel 10 hours to see anything like this,” he said. 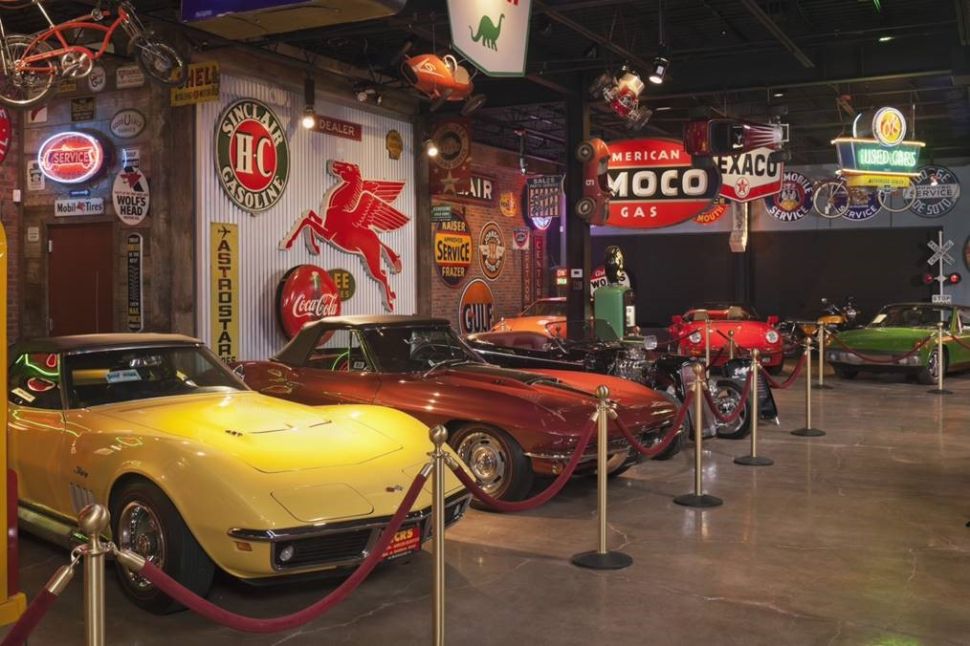