McDonald’s slogan might be “I’m lovin’ it,” but pop-punk duo Ex Cops is for sure not lovin’ the company right now. Offered a spot by McDonald’s to play for free at its showcase at Austin’s annual South by Southwest music festival, the duo, made up of Amalie Bruun and Brian Harding, requested payment.

Though the pop duo isn’t too well known yet, they noted that they have played (and were paid) at a variety of indie venues, including Brooklyn’s Baby’s All Right. Yet, McDonald’s—a company worth roughly $97 billion—plainly told the duo that they just “didn’t have the budget” to pay them. If the band wished to be reimbursed for its time, it could get in line for the free food offered to all the attendees at its concert, McDonald’s noted. That kind of seems like a punishment, right?

McDonald’s asked us to play SXSW. This is Brian’s open letter about it.

This week our band was asked to play the McDonald’s Showcase at the annual South by Southwest, also known to music insiders as “SXSW.”
Their selling point was that this was “a great opportunity for additional exposure,” and that “McDonald’s will have their global digital team on site to meet with the bands, help with cross promotion, etc”

I don’t, and doubt that they know what this means either.

Getting past that rhetoric, at the very least a big corporation like McDonald’s can at least pay their talent a little. Right?

“There isn’t a budget for an artist fee (unfortunately)”

I won’t get into the internet semantics of things you’ve probably seen on your Facebook feed; like that thing where it takes a McDonald’s worker 4 months to earn what the CEO makes in an hour, or their GMO love affair, and I will certainly spare you the bounty of photos showing how they treat their animals.

In lieu of being paid like a real artist, or anyone who is employed to do a service, McDonald’s assures us that we will “be featured on screens throughout the event, as well as POSSIBLY mentioned on McDonald’s social media accounts like Facebook (57MM likes!)”

We recently headlined a show at the Brooklyn venue Baby’s Alright. They are by no means a DIY venue, but they are still an independent small business. The owners are people our age who used to book shows at Pianos and busted their asses to open a venue of their own in Brooklyn.

While I haven’t asked Billy or Zach how much they make annually (that would be weird) I’m going to guess they’re not looking at brownstones in Prospect Park at the moment. Yet when we played, we were paid very very fairly, were provided with drink tickets, and each band member fed a full entree from their menu (try the Brussels sprouts)

I will also go ahead and save time for any schill / troll rebuttals; “Are the other showcases paying you? No one is holding a gun to your head!” This is true. It is our choice (pretty much) to fly to Austin, play shows without soundcheck, and get paid nothing to a little. But hear this loud and clear, we LOVE making music, it is what we do, and despite some of its very apparent flaws, SXSW still provides a decent venue to be heard by some people who are really there to hear new music and not just do blow with dudes who wear square toe loafers.

It is a horrifying and gross reality when one sees the true nature of corporations and their pathetic attempts to achieve relevance with millennials. Doritos received a lot of flack for their stage a couple years ago, but i’m going to assume they paid Lady Gaga.

Oh, I almost forgot; “McDonald’s will offer free food to all audience members”

I don’t doubt that tons of bands will kowtow to this lame, lame attempt at a rock show. And I’m aware that to achieve any exposure is a Herculean task in 2015, but the Boethian Wheel is a real thing, and this will continue to exist if we, as artists, keep saying yes in exchange for a taste of success. Even if smells like a shitty Fish filet.

As if this story wasn’t absurd enough, McDonald’s sent an email to a Gawker writer in response to an article reporting the incident.

Here’s what McDonald’s has to say for itself: “We follow the same standard protocol as other brands and sponsors by inviting talented and emerging musicians to join us at the SXSW Festival. We look forward to serving McDonald’s food, drinks and fun in Austin. #slownewsday.” 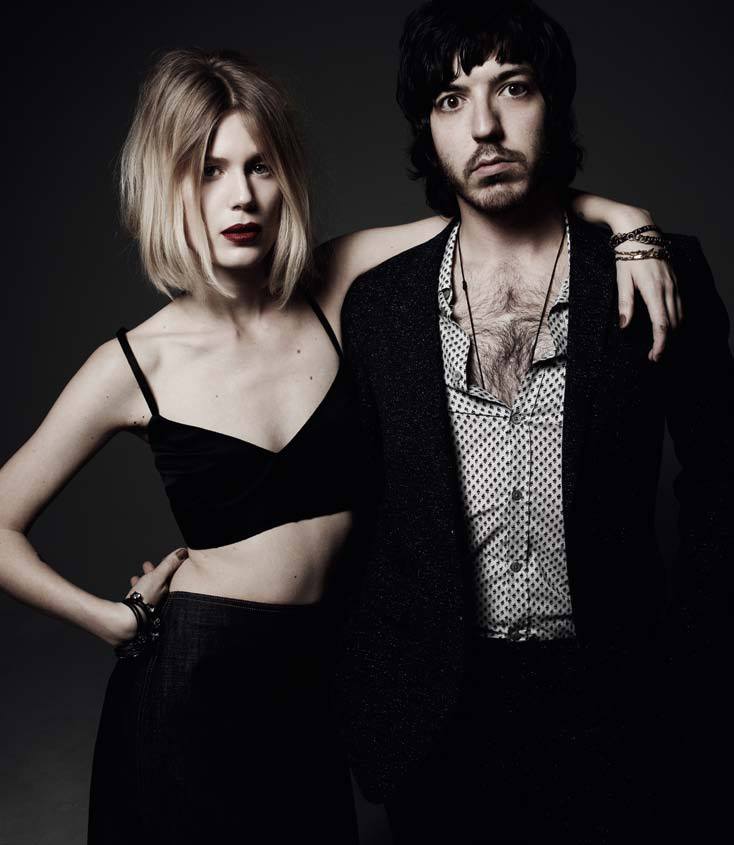