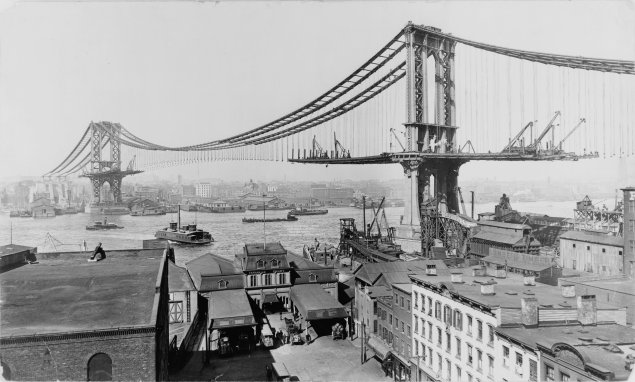 As we reported, House of Outrageous Fortune author Michael Gross recently moved across town, to 860 UN Plaza, after searching for a place in the Sutton/Beekman area for more than a year. And it turns out, as it so often does, that the search was not an entirely smooth one. Mr. Gross reports on the trials he endured in considering the purchase of a seemingly-cursed 52nd Street co-op for Avenue. (Toxic swimming pool!)

And speaking of 15 Central Park West, Business Insider has a graphic rundown of its deep-pocketed residents. Some highlights include Denzel Washington, Bob Costas and Sting. But the color-coded chart that breaks down the condo owners according to industry is checkered overwhelmingly with segments in lime and light blue, which is to say finance and business. No real surprises here.

This might also be said of supermodel Linda Evangelista, who–together with other owners of the top-floor units at the luxury condo at 525 West 22nd Street–the Daily News reports, is suing to prevent the board of managers from charging them with the entirety of the $1.5 million it will cost to replace the building’s roof. They contend that the condo’s bylaws dictate that all 30 owners chip in for such repairs. Like they say, sometimes it gets lonely at the top.

Meanwhile, the New York Times says, Brooklyn’s construction boom has begat a number of projects showing shoddy craftsmanship early on: “As developers feverishly break ground on projects to cash in on soaring property values, lawyers, architects and engineers say they are fielding more calls from residents complaining of structural defects in newly built homes. There is growing concern that some developers are repeating the mistakes of the last housing boom and delivering substandard product. As more residents settle into new buildings, the trickle of calls could soon turn into a flood.” Yikes.

Repairs can get costly in the public sector, too. Capital New York details here the city’s $250 million four-year street safety program, which will include “redesign and reconstruction on Atlantic Avenue in East New York, 4th Avenue in Brooklyn, Grand Concourse in the Bronx and Queens Boulevard,” and $100 million for improvements on Queens Boulevard.

How, after all, are Brooklynites supposed to get to all the “hip new wine bars” that the Wall Street Journal has the skinny on with substandard roadways everywhere they look? “Queens may have more ethnic restaurants and Manhattan ranks first for fancy French fare,” the Journal writes, but when it comes to sanctuaries for vino, “Brooklyn has the edge.” Don’t they usually leave this kind of silliness to the Times?

And in uptown precincts, Crain’s reports, Asphalt Green’s $41,000 hire of high-powered lobbyist Jim Capalino last year might have been a good move. The nonprofit sports and fitness outfit has departed markedly from the traditional strategy of Upper East Side interests opposed to the marine-transfer waste plant being built in the neighborhood, which was to try to prevent the fruition of said project. Asphalt Green has lately been seeking instead simply to minimize the impact of the plant, whose construction at this point looks very likely to go forward. Gale Brewer, anyway, seems to think the approach useful. 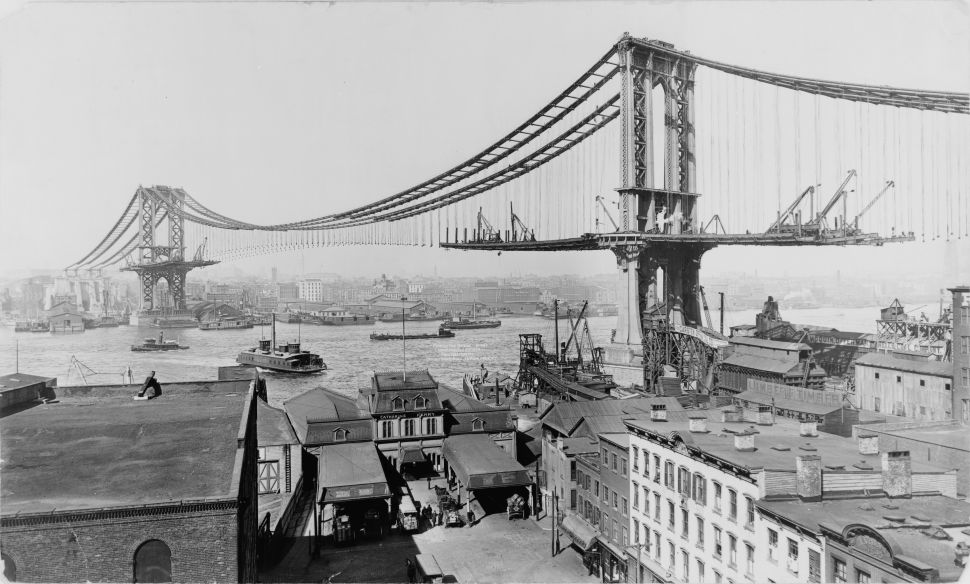