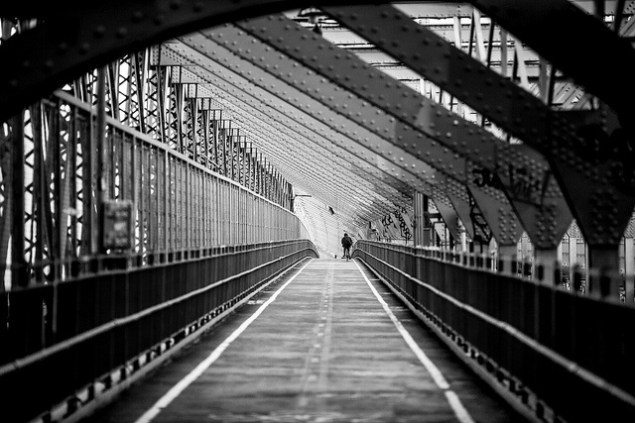 A number of non-profits are pressing the State Department to reverse revisions of the Patriot Act that allowed foreigners to buy U.S. real estate without revealing their identities or being screened for potential money laundering, The New York Times, which published an extensive multi-part series about situations in which this had been the case, reports. The changes would require brokers and real estate companies to do due diligence checks on buyers.

Finally! We get to read about a real middle-class apartment search in The New York Times: A mother and daughter duo from West Virginia search for a studio or one-bedroom for no more than $1,900, in the hopes that the daughter can make inroads into Broadway.

The troubled Belnord, an Upper West Side apartment building that saw a protracted landlord-tenant battle over plans to convert the building to market-rate, has sold to HFZ Capital for $575 million, according to The Wall Street Journal. The price works out to more than $1,000 a square foot.

A teen fell to his death during a game of rooftop tag in Crown Heights, according to DNAInfo. Police said he tried to leap across a ten-foot gap but failed.

The DOT is seeking artists to paint murals in the “creepy” subway tunnel for the 1 train at 191st Street in Fort George, according to DNAInfo. A laudable goal, but we’re somewhat dubious anything can take the creep out of a long pedestrian tunnel.

Is there any place to get a good burrito in New York? Gothamist admits that there’s not a lot to brag about, but claims that at least a few burrito joints can satisfy “even the most stubborn Mission purists.”

Someone must have been talking to the Downtown Alliance: The Post runs the latest version of a oft-written story about how hot the Financial District is. Do none of the reporters ever visit the neighborhood on nights or weekends?

Correction: a previous summary of a New York Times article stated that the mother and daughter were from North Carolina. They are from West Virginia. The Observer regrets the error. 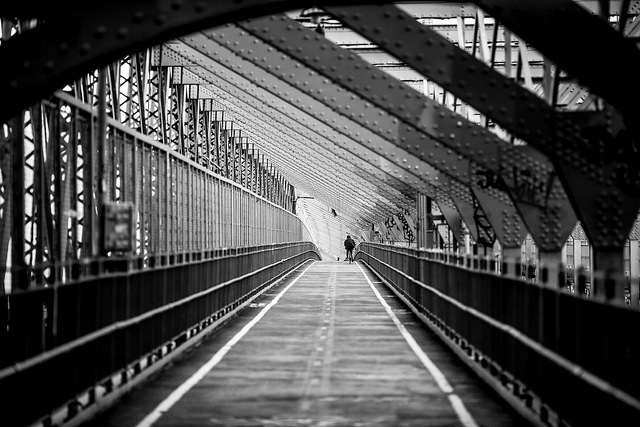