Also in flux–for a change–is the status of Robert Durst, the Times reports, this time due perhaps in part to the HBO documentary series The Jinx. It seems that an inquiry into the death of Mr. Durst’s close friend, Susan Berman, who was murdered mysteriously in late 2000, has been reopened. “Their inquiry could be bolstered,” the paper writes, “by new evidence shown publicly for the first time on Sunday in the fifth episode” of the series. Evidence, that is, unfriendly to the cause of Mr. Durst’s innocence.

And in more local news regarding glamorous–and/or formerly-glamorous–locales from the past, a full-floor co-op at the Sherry-Netherland belonging to travel agency mogul Gilbert Haroche, a co-founder of Liberty Travel, has sold for $70 million, according to the New York Post. That figure is down from the $95 million asking price set in 2012, but still pretty darn close to the co-op record set last year by the $71.3 million sale to hedge funder Nathan Englander at 740 Park.

But it’s just this kind of excitement–over astronomically-expensive luxury property trades among executives far removed from what most of us think of as “reality”—that might well rub Councilman Jumaane Williams, who chairs the housing committee, and public advocate Leticia James, the wrong way. The two have penned an anti-421-a op-ed for the Daily News.

Also perturbed are residents of the Rockaways, mostly with de Blasio.

Brooklynites, of course, tend more sympathetic, even as their borough’s once-reliably working class precincts become ever-less affordable. AM New York reports on the Crown Heights development boom–and on those who are less than pleased about it: “Alicia Boyd, co-founder of the community group Movement to Protect the People, estimates that in two years about 30 percent of Crown Heights’ longtime residents have fled the neighborhood. While a 2013 rezoning of Northwest Crown Heights included incentives for building affordable housing, the median family income of $84,000 used by the city to set affordable-housing rents is twice Crown Heights residents’ actual median income, Boyd noted.”

At least there will be plenty of shared work space in walking distance? (So long as the weather holds.) The “trendy” space provider, Cowork has signed on to lease 42,000 square feet in a rehabbed former industrial building on Third Avenue in Gowanus, according to the Daily News.

And the Times discovers a variety of neat stuff in Gilbert Gottfried’s Chelsea apartment, including a charming painting of Grouch Marx, a delightful statue of Iago–the nefarious parrot the comedian voiced in Aladdin–and a veritable trove of toothpaste, soap and shampoo purloined during his many hotel stays over the years. 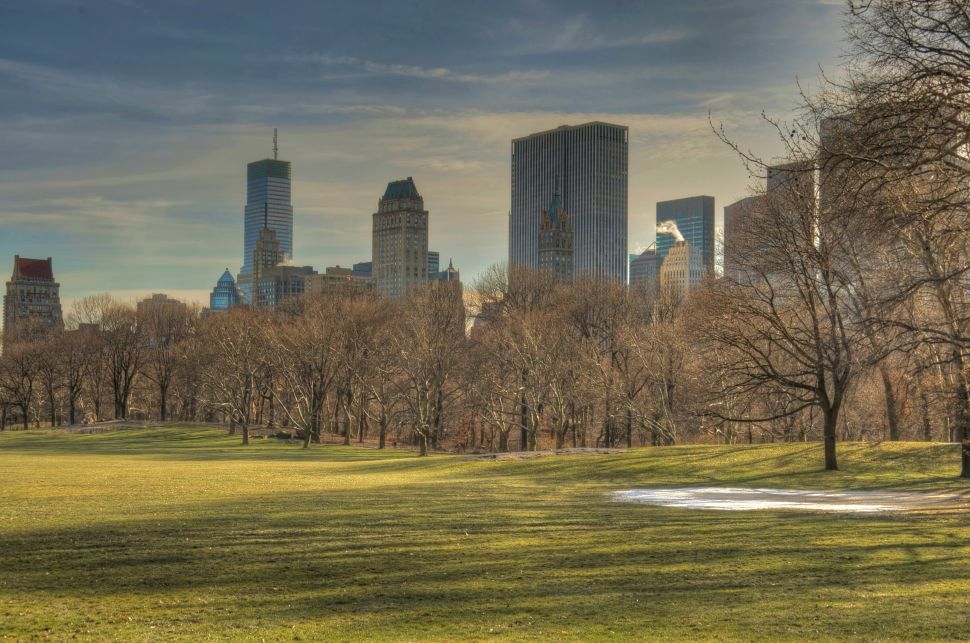