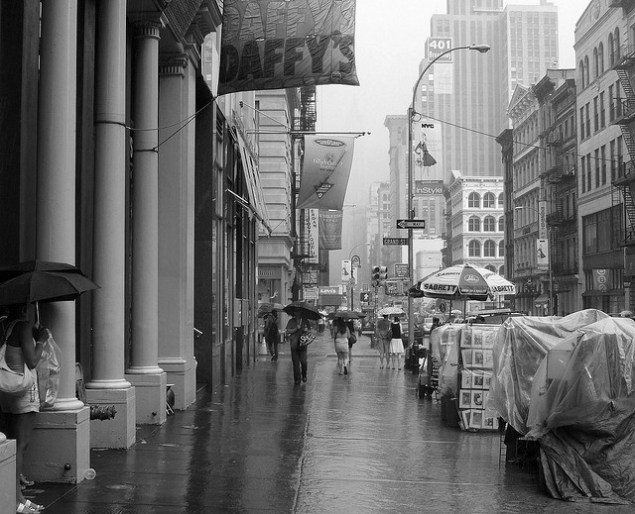 The Port Authority has returned to the World Trade Center with minimal fanfare, The New York Times reports, after 14 years of holing up nearing Union Square. The new office, as opposed to the ones of yore, seems conspicuously understated, a decision that may have some connection to the scandals the office has weathered in the recent past.

Governor Cuomo’s agreement to provide fewer than 1,000 supportive housing for the entire state fall far short of the state and crucially the city’s needs, argues Jerry Jones, the executive director of the Coalition for the Homeless in a New York Daily News editorial. The city needs 3,000 alone, Jones writes, without which we’ll fall behind in the fight against street homelessness.

A stalled, $1.5 million upgrade of Soho’s Father Fagan park looks like it will finally move forward, DNAInfo reports, after the Parks Department and the DEP have finally reached an agreement on a renovation design for the tiny park. Several years ago, the Parks Department submitted plans for its renovation, which were vetoed by the DEP over concerns about accessing utilities.

Otherwise, the neighborhood’s problems appear to be strictly minor—DNAInfo also reports that in the last three days two jackets have been stolen from the very pricey Moncler store, where they retail for some $2,000.

That is, if you don’t count the arrival of Dolce & Gabbana in the neighborhood as a sign of the luxury shopping apocalypse. The designer is opening a store in a Thor Equities building at 155 Mercer Street, The Wall Street Journal reports. But lest you think that the area is simply a fancy outdoor mall now that the entire gang of high-end brands has moved in, a director at Cushman notes that “the stores being built on this block are experience-type stores which almost have a museum-type component or feel that is reflected in its design.”

Not winning The New York Times’ admiration: the new Tavern on the Green.

The U.S. Court of Appeals for the Second Circuit has ruled that a tenants’ rent-stabilized lease is not property that can be seized or sold during bankruptcy proceedings, Bloomberg, via Crain’s, reports. A rent-stabilized apartment is considered a public benefit and, as such, may not be “sold”—during the case in question, a woman’s landlord had offered to pay her creditors a large sum if she vacated the apartment—in the event of a bankruptcy, the court ruled.

Finally, among the businesses that have benefited during this winter’s awful weather, according to The Wall Street Journal: hot yoga studios, restaurants that do delivery, indoor play spaces and dog gyms. Dog gyms?! 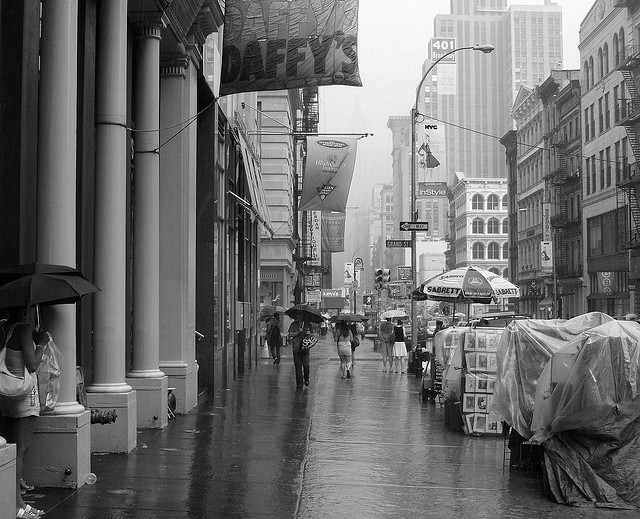