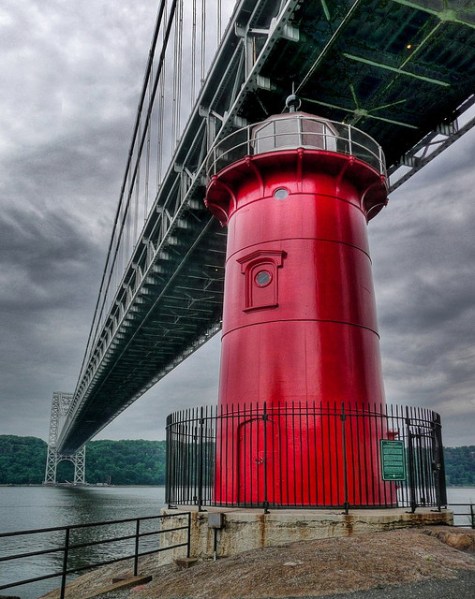 Expect another wave of indictments at the Department of Buildings—the city’s corruption investigator Mark Peters told Crain’s that he’s not through with the agency crackdown. He also urged greater efficiency, effectiveness and pay increases to help eliminate the temptation for bribery.

Has the Greenwich Village townhouse market topped out? It has, at least, for Sarah Jessica Parker; DNAInfo reports that the Sex and the City star’s townhouse sale closed at $20 million, just a million more than she bought it for and zero profit after her extensive renovations and the broker’s fee.

Maybe she should have enlisted a rich teenager to help her sell the place? The New York Times writes about the involvement of ultra-wealthy New York kids in their parents’ real estate hunts, including one who pressed his parents to splurge on a $14 million condo at the Aldyn after visiting a friend there. I mean, an eight-room apartment in the Beresford is nice and all, but when one’s friends are all living in new construction penthouses, you really have to get your parents to step up. Another boy convinced his parents to buy a condo in a building’s C line because it would be best for his baby grand. We’d assume that less elite children also probably participate in the house hunt as well, though you won’t read out them in this article.

SL Green and JP Morgan Chase are in talks with HFZ Capital Group to finance a residential development on a West Chelsea site that is one of the most expensive lots ever purchased in the city, Crain’s reports. The lot sold last year to HFZ for $870 million, but HFZ has struggled to close the acquisition and move forward with its plans to build a pair of 400-foot-tall condo towers over fears that the market might be tapped out for super-luxury developments.

Cowed by the $10 billion estimates and 12-year time line expected to replace the ailing Port Authority Bus Terminal, The New York Times reports that the Port Authority commissions did the equivalent of starring an important email unanswered: creating a subcommittee to study the problem.

Another crucial component of the city’s infrastructure is also ailing, and with little in the way of hopeful fixes: the city’s library system needs $1.1 billion in repairs, according to The Center for an Urban Future, which gave The Wall Street Journal an advance look of a report it plans to release today. Problems range from leaking ceilings to unoperational bathrooms.

Today is the first day of spring, but we’re expected to get up to 8 inches of snow and a continuation of our cold weather (it could hardly be called a snap at this point). When will it stop? The Wall Street Journal asks. Spoiler alert: no one knows, but basically the entire city is depressed. 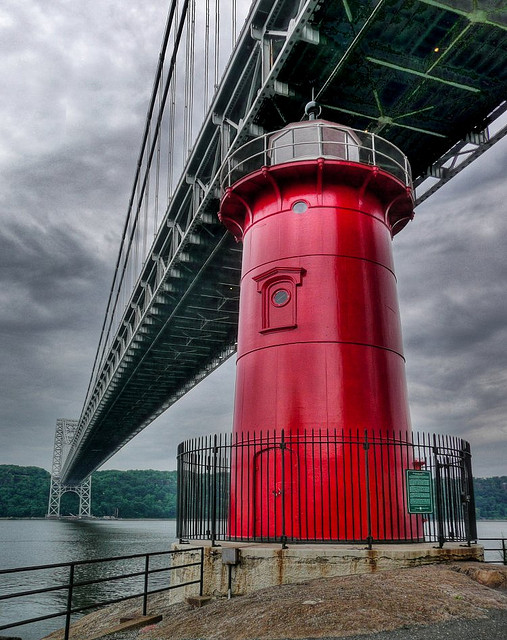