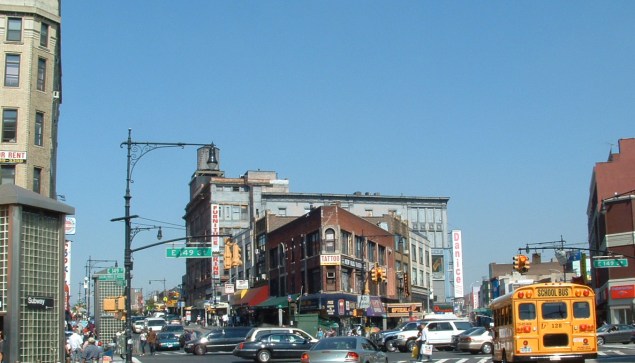 In the Post today, Gimme Shelter reporter Jennifer Gould Keil takes a break from celebrity-fueld frothiness to consider the ramifications of the fact that ” the owners of the city’s 10 most expensive apartments pay effective rates that are a mere fraction of those paid on less-pricey properties.” This of course includes One57’s $100 million duplex, which gets taxed as if it were worth just $6.5 million.

And in another divergence from beat, the Real Deal dips its toes into–granted, real estate-hued–pop culture criticism, to muse on the odd appeal of Bob Durst, the oft-embattled black sheep of the Durst real estate dynasty and the subject of the recent HBO documentary, The Jinx.

Less appealing these days, to investors, anyway, is Bed Stuy, according to a report in the Daily News. The darling for some years now of investors who bought, rehabbed and flipped buildings as if engaged in a wildly-lucrative game of hot potato, the neighborhood appears to have reached its zenith, and might even be due for a bit of a comedown, potentially creating opportunities for the residency of more regular folks. “It seems like the Bed-Stuy market has topped out,” one commercial real estate executive told the paper. “Returns have come down tremendously. That ocean has been fished out.”

But development elsewhere will continue apace, it seems. 6sqft has turned up renderings associated with the mixed use project at the Thor-owned Revere Sugar factory site, in Red Hook.

And in the same general vicinity, the Times discovers D’Amico Coffee Roasters, in Carroll Gardens, which the paper judges a “rare equilibrium of old and new Brooklyn.”

Alas, a condo development slated for a double lot on Garfield Place between Fourth and Fifth Avenues, in Gowanus, will do away with the piece of old Brooklyn that currently stands there, a building that once housed a pool room frequented by Al Capone, according to DNAinfo.

There’s also a lot going on in the South Bronx, where the waterfront and the views of Manhattan have lately drawn an “artistic crowd, a host of new restaurants and charming old buildings from a long-ago robust era of manufacturing,” the Wall Street Journal reports. (Sound familiar?)

Finally, in less encouraging news, the revamped New York City cab driver’s exam will apparently require little in the way of navigational know-how. How this possibly could have seemed like a good idea is quite beyond us. 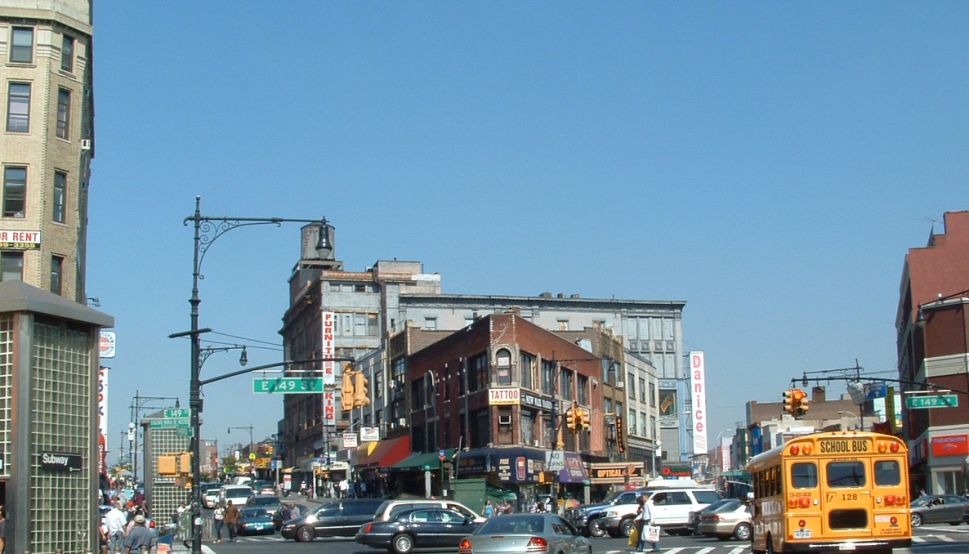