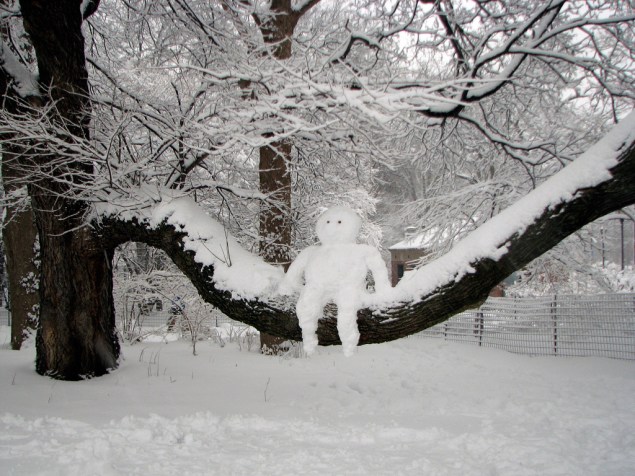 Are you as tired as we are of hearing about what amenities luxury renters really want? (As if they had some hidden motive for hiding their true desires…) Well, no matter. DNAinfo is hot on the trail of the latest offerings, which at 66 Rockwell, a 326 unit high-rise in Downtown Brooklyn, include a book club and a poker tournament, starting this month. Poker!

Speaking of which, an LA developer has expressed interest in Atlantic City’s shuttered Revel casino, the AP reports. Revel, a sleek, would-be-high-end affair, was once touted as a kind of last, best golden parachute for the struggling city, but it nonetheless closed in September, having been open for little more than two years. It cost $2.4 billion to build–with substantial assistance from the state–and never turned a profit. Good one.

That gambling moguls have somehow still failed to learn any meaningful lessons in Atlantic City is not particularly surprising. What is kind of surprising is that the owner of the great Gowanus bunny colony has been arrested for animal cruelty, according to DNAinfo. Surprising to us, that is:  “Natalie Reeves, founder of Big Apple Bunnies, said she was glad to hear about Trec’s arrest, but she’s not celebrating yet. ‘For months we’ve sought justice on behalf of the bunnies cruelly required to live among the trash in a Brooklyn junkyard,’ Reeves said in an email. ‘This arrest is a great step on that path, but we will not be satisfied until there has been a conviction, including a lifetime prohibition on the owner from having animals.’” Who knew the bunny world was so riven?

Elsewhere in law and order news, NYMag opines on the wisdom of locking one’s door: “Both the West Village and the Upper West Side have experienced a spike in burglaries in 2015, primarily because residents there are leaving their doors unlocked, allowing thieves to stroll right in.” It’s still New York City, people, flocks of apparent suburbanites in the West Village notwithstanding.

One person who’s probably a bit better about security is David Geffen, the co-founder of DreamWorks, who just committed to donating $100 million to Lincoln Center to aid in the $500 million renovation of Avery Fisher Hall. Crain’s has the story, noting that the donation in a way makes Lincoln Center a tale of two Davids–“One right wing. The other left wing.”–in Mr. Geffen, the lefty, and David Koch, the conservative activist who lent his name, and $100 million, to the New York State Theater.

In the mood for entertainment of a different kind? A Manhattanite, you say? Well, perhaps you’d like to join Michael Musto in his second foray as a member of the bridge-and-tunnel crowd, this time commuting from Manhattan to Brooklyn to get his nightlife fix, as he realizes that his “adopted borough isn’t fun enough.” In an amusing little essay for the Times, Mr. Musto finds that “In a weird “Planet of the Apes” plot turn, the hairier primates are suddenly in charge, and I’m begging them for guest-list action.”

A drier entry in the paper chronicles a growing trend among private equity firms that has them lending to small and mid-size real estate investors for the purchase of single-family homes, which “until recently was not widely available.”

And for those of us whose eyes glaze over during discussions about lending strategies, to our great personal financial detriment, Brick Underground has an item on rent-stabilized Harlem studios available for just $539 a month. The income requirement window if pretty tight; you have to make between $23,520 and $35,280 a year to qualify. But on the bright side, the 32 units are available to “people from across the city, unlike most affordable housing where 50 percent of apartments are allocated for current neighborhood residents.” 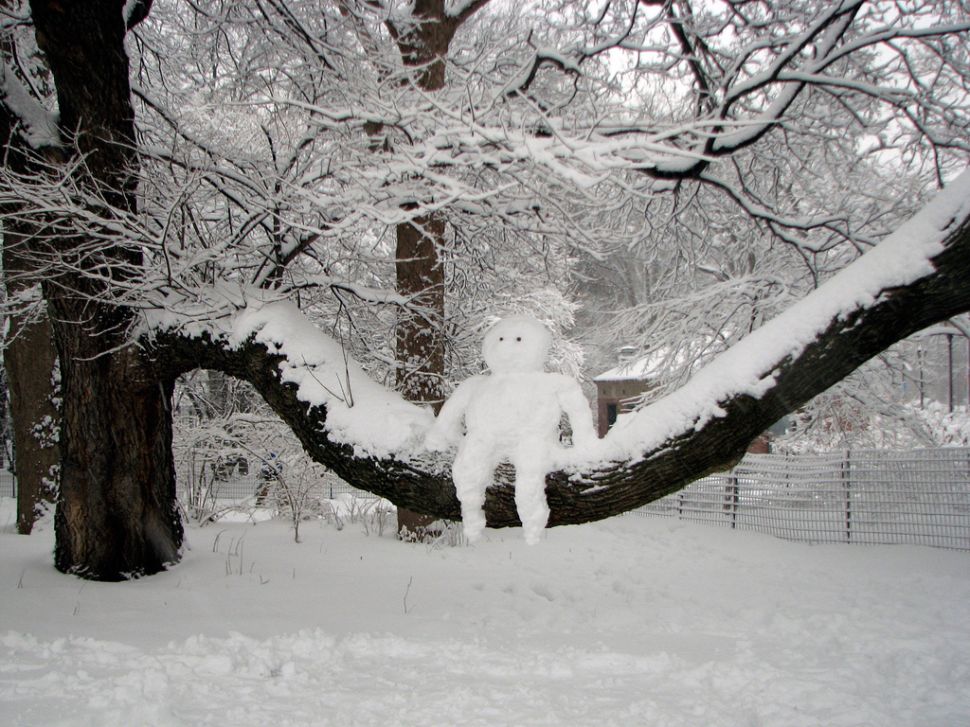