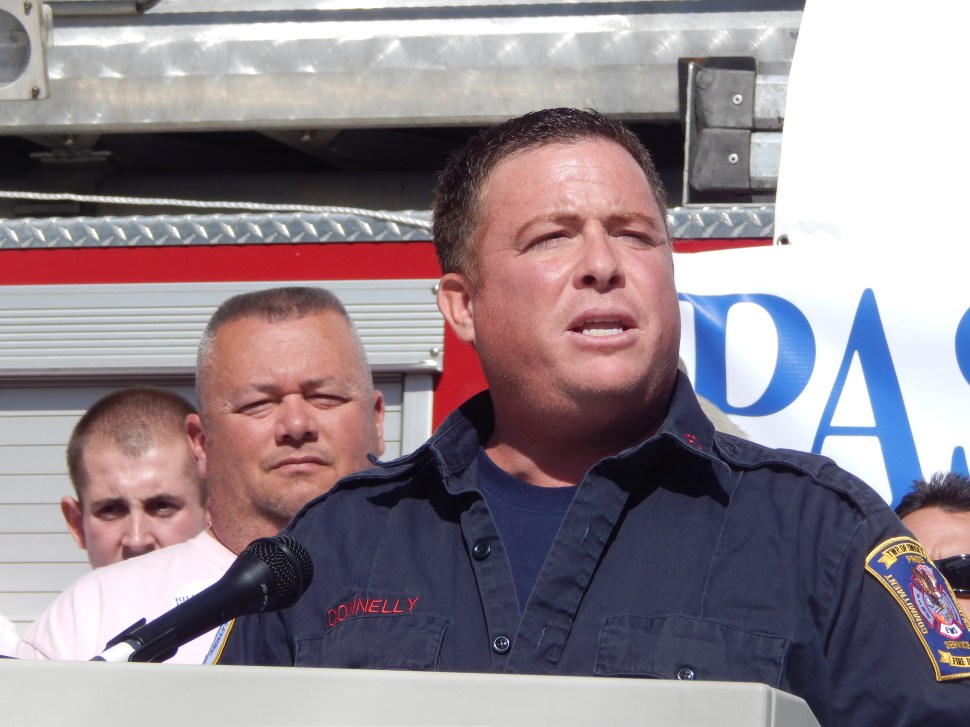 In the aftermath of Gov. Chris Christie’s budget address, the leaders of the state’s police and fire benevolent associations today announced their decision to file separate lawsuits aimed at making Christie comply with the full funding of public pensions.

Below, reprinted in its entirety, is a statement of explanation the leaders issued jointly hours after 14 other unions filed suit under the umbrella of the NJ AFL-CIO.

As you are aware, we were recently victorious in a State Superior Court decision requiring that the Governor make the full pension

contribution for Fiscal Year 2015 as required under Chapter 78.  We expect the Governor will appeal this decision and we are awaiting the next steps in this case.  While this is unfolding, we were not surprised to see the Governor propose a Budget for Fiscal Year 2016 that does not include a full pension payment. While a budget does not become law until July 1, 2015, we believe the Governor’s announcement is a pre-emptory rejection of his obligation under Judge Jacobson’s decision to fully fund the pension systems.

A number of public employee unions, including the NJEA have advised us of their intention to initiate a new lawsuit against the Governor in light of his proposed FY 2016 budget and invited us to join with them. While we respect the other public sector unions, we believe the State PBA and FMBA have unique issues under PFRS warranting the filing of a separate lawsuit.  Our priorities in litigation will therefore differ from other unions.  We feel strongly that the significant differences in our pension systems and certainly some differences of opinion regarding the “Roadmap” necessitate our organizations acting independently from the other labor unions.

Leadership from both our unions will continue to work with our legislature to submit a FY 2016 budget with the appropriate pension payment included.  Our memberships should be assured that while we continue to expect the legislature to comply with the law, we are also preparing a lawsuit to challenge the Governor’s unconstitutional budget proposal. 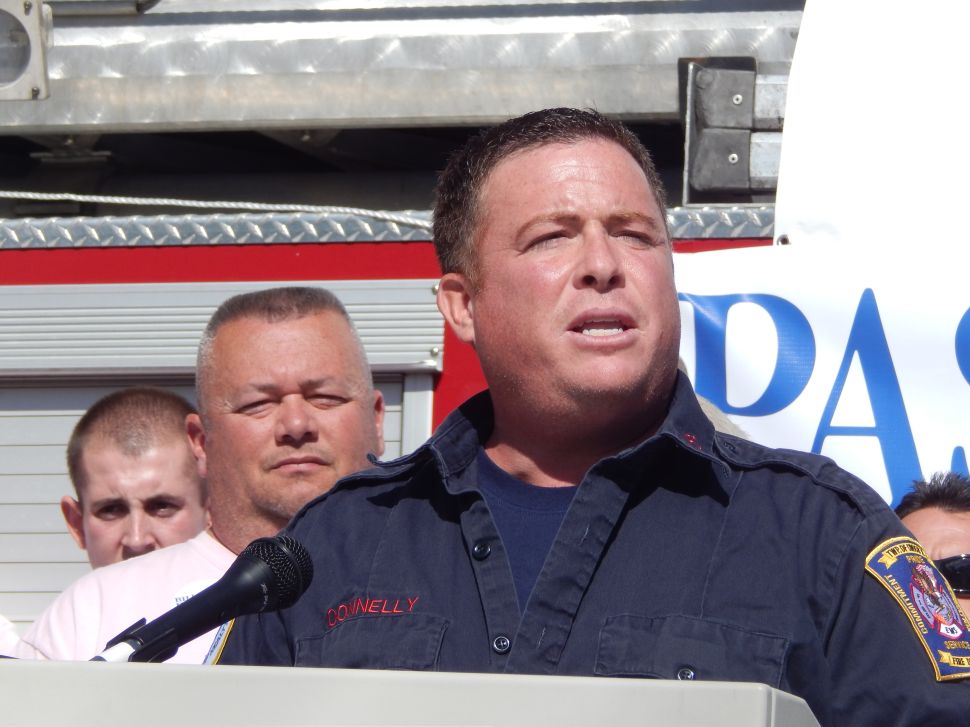