A new left-leaning organization is hoping to arouse populist ire at the Republican-tied titans of industry.

Hedge Clippers, a group backed by several liberal community organizing groups, is undertaking a campaign to highlight how billionaires like Leonard Litwin, Paul Tudor Jones and Daniel Loeb affect the political system through hefty campaign donations and allegedly undermine progressive causes–even if, in some cases, they support priorities of the left.

Founded in February, the organization is sending activists aligned with labor-tied groups like New York Communities for Change, Alliance for Quality Education and Strong Economy for All to protests while releasing heavily footnoted reports on their billionaire targets. Next up is Mr. Loeb, a hedge fund manager and founder of Third Point LLC.

“Our aspiration is to work toward significant changes in both politics and the economy,” said Michael Kink, the executive director of Strong Economy for All. “In the Gilded Age, progressives didn’t gain ground until they helped the public understand who the robbers barons were and what they were doing.”

In their latest paper, set to be released tomorrow, Mr. Loeb is blasted for funneling about $1.7 million to political candidates in New York State, much of it to Gov. Andrew Cuomo and the Republican State Senate majority. The report also mocks Mr. Loeb, a Yoga devotee, for his materialist pursuits, like a 200-foot yacht.

“Besides glitzy apartments and mega-yachts, Dan Loeb has developed a penchant for supporting right-wing politicians and other officials who put Wall Street’s interests ahead of Main Street’s interests,” the report reads. “This kind of political investment pays off for Loeb–the Republican-led Senate blocks all efforts to close the carried interest loophole, levy a ‘Robin Hood’ tax on financial speculators’ stock transactions, or assess other taxes and fees on hedge fund managers and billionaires that would shrink the inequality gap in New York State.”

The report faults Mr. Loeb for donating more than $1 million to the pro-charter school political action committee New Yorkers for a Balanced Albany. Mr. Loeb sits on the board Success Academy Charter Schools. Teachers’ unions have been long opposed to the privately-run public schools.

Hedge Clippers has national aspirations, those close to the group say. In the future, papers and protests are planned for Governors Andrew Cuomo and Chris Christie, along with Chicago Mayor Rahm Emanuel, a centrist Democrat currently battling a liberal challenger in a runoff.

“The triangulating Clinton politics is not necessarily something the public is willing to stand for anymore,” Mr. Kink said. 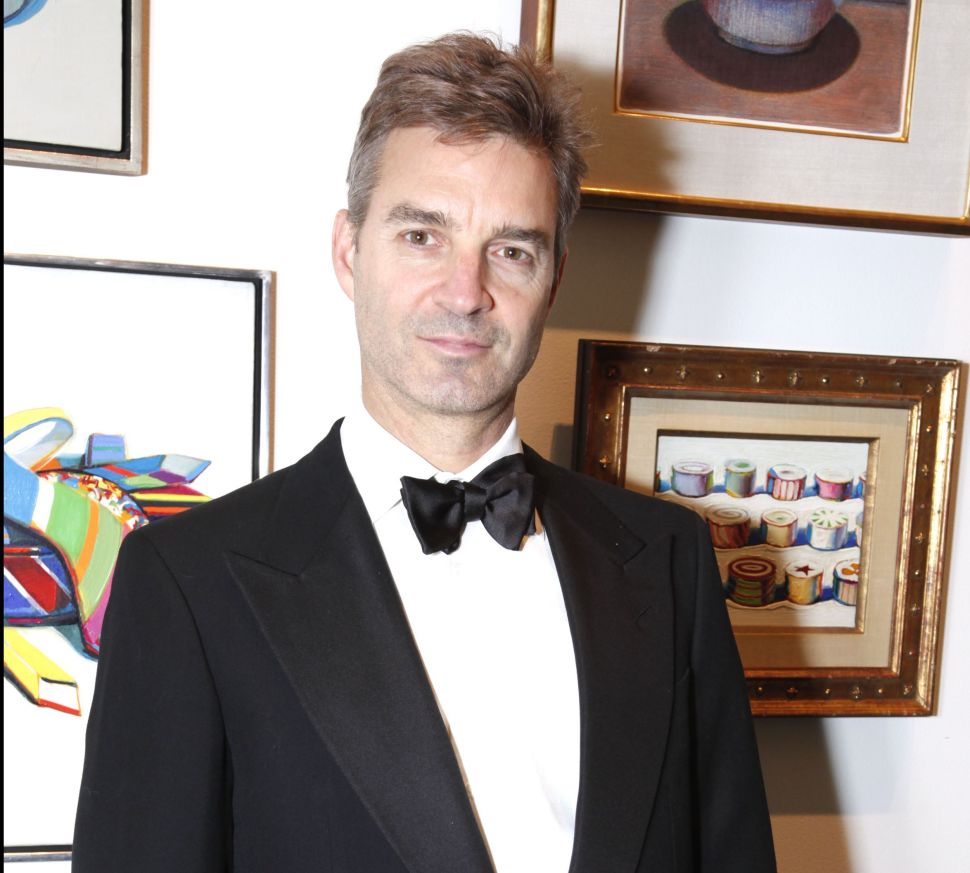