In 1944, as the Nazi slaughter of Europe’s Jews continued unabated, a Jewish refugee from Poland, Raphael Lemkin, coined a new word: genocide. He defined this new word as the destruction of “the life of national groups … the disintegration of … culture, language, national feelings, religion … and even the lives of the individuals belonging to such groups.”

The ongoing slaughter in Europe had a profound effect on his thinking. But so did another horror, this one nearly forgotten by the time he wrote—the mass killing of Armenians in 1915.

This year marks the 100th anniversary of one of the 20th century’s grim milestones, the murder of 1.5 million civilians in Armenia, carried out by the Ottoman Turks over several years. The predominately Christian community of Armenia had suffered discrimination and worse during centuries of Ottoman rule, but with the outbreak of war in 1914, the Turkish government came to regard the Armenians as a potential fifth column for its enemies, Britain, France and Russia. Beginning in April 1915, Armenians were rounded up, deported, marched into the Syrian Desert and resettled in concentration camps. Their property was confiscated and they were murdered by the hundreds of thousands. Children were poisoned and their deaths ruled the result of natural causes.

But as the organizers of the conference, entitled “Responsibility 2015,” know well, it is important—it is imperative—to call evil by its proper name. Lemkin certainly understood that. The question is whether we have his courage and his conviction.

The perpetrators of genocide, then and now, hope that Lemkin’s sense of outrage has gone out of fashion, replaced by fear and an almost pathological unwillingness to recognize reality. Certainly nobody can study the fate of the Armenians during World War I and not conclude that a great crime��genocide—was committed by the Ottoman Empire.

The speakers who came to New York (March 13-15) called the perpetrators to account for the deaths of 1.5 million a century ago. But, sadly, even as they speak, bloodthirsty terrorists in Syria, Iraq, Nigeria and Libya proudly carry out genocide as a matter of policy. The world looks on. The crimes go unpunished. The criminals boast of the blood they have shed.

We have much to learn. 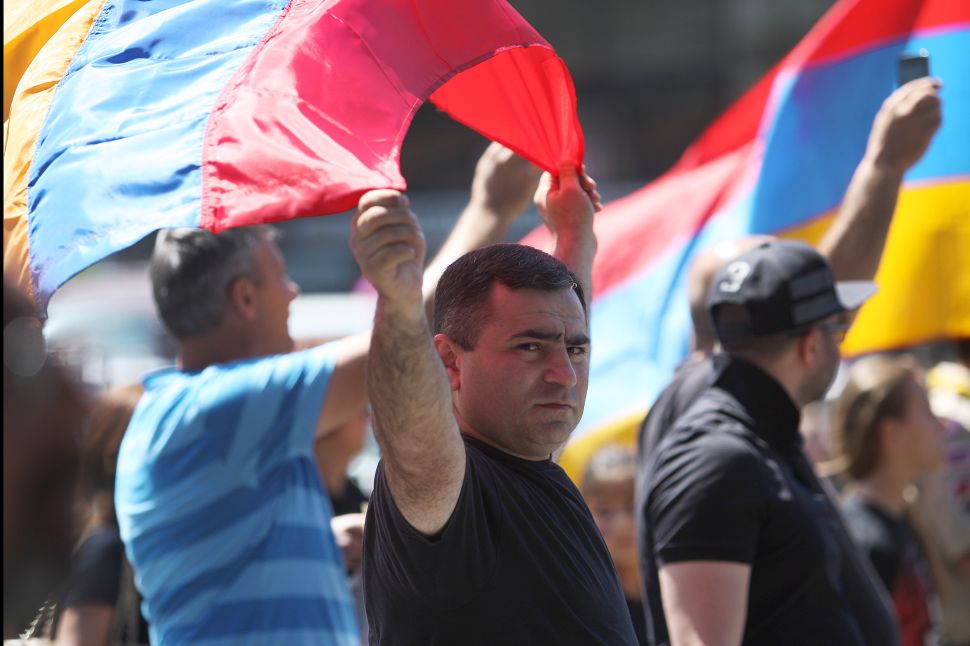