TRENTON — In the statehouse just days after multiple reports surfaced alleging that his friend and political ally, U.S. Senator Bob Menendez (D-NJ), could face criminal corruption charges in the coming weeks, state Senator and North Bergen Mayor Nick Sacco (D-32) looked optimistically on the embattled Hudson County pol’s ability to, in his own words, “wade through what he has to.”

“Senator Menendez is a personal friend and he’s been a phenomenal legislator on a federal level, a Hudson County level,” Sacco told PolitickerNJ.

“We’re very proud of everything he’s accomplished,” Sacco said. “There are reports taking place, but he’s innocent until proven guilty, and I wish him the best of luck as he faces these very hard times.”

According to multiple breaking reports over the weekend, sources close to the probe say Attorney General Eric Holder has signed off on prosecutors’ request to proceed with charges against Menendez stemming from his relationship with Salomon Melgen, a Florida ophthalmologist who the senator has called a friend and political supporter.

Menendez himself has denied any wrongdoing in the case, and it’s important to note that the senator has not yet been charged.

Asked what the specter of corruption could mean for Menendez’s career — he’s a top Democrat in Washington who some consider to be on the fast track to higher callings, notably in a future Hillary Clinton presidential administration — Sacco remained steadfast in his support.

“He knows what’s happening more than anybody else right now, and I have faith in his ability to wade through what he has to,” Sacco said. “He’s a warrior. That’s the one thing we know about him.” 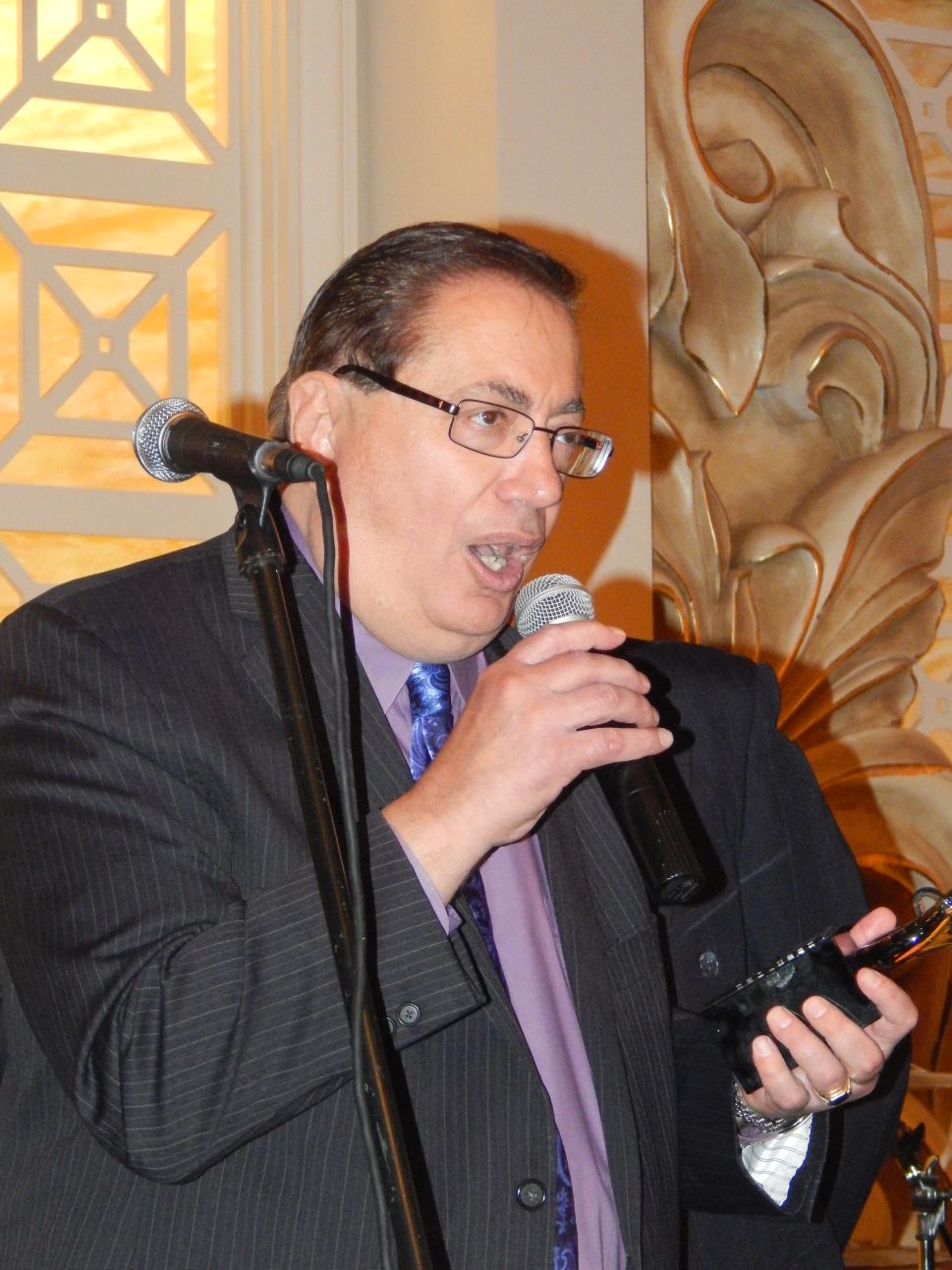