Sarlo did not receive a subpoena. He appeared at the invitation of the court to address his knowledge of Ferriero’s activities in his capacity as mayor of Wood-Ridge, not state senator.

Sarlo in his testimony said Ferriero “pushed hard in 2007 and 2008 for a Nutley software company to be hired by the borough without Ferriero disclosing that he stood to profit from such a contract,” according to a report by The Bergen Record.

“That led to a ‘tense’ discussion at a 2008 political campaign golf outing between Ferriero and Sarlo that nearly escalated beyond raised voices, Sarlo testified.

“Sarlo… said that he first heard about software developer John Carrino and his company – called C3 – in 2006 when the company was recommended by former Nutley deputy fire chief and state Assemblyman Fred Scalera. After viewing a presentation by Carrino, however, Sarlo said he and the Borough Council did not reach an agreement with C3 because Sarlo said it was “a new product, and we weren’t certain we needed it.”

The 57-year old former chairman of the BCRO stands accused of hatching a racketeering scheme, which included his solicitation and acceptance of bribes as a party official and of extortion. The feds allege that Ferriero conducted the affairs of the BCDO by promoting bribery and distributing bribe proceeds and committing mail and wire fraud. Specifically, he had ties to a software company that he shopped to government entities in Bergen County without their knowledge of his interest in the company.

The prosecution summoned Sarlo to the courtroom of Judge Esther Salas as one of several Bergen mayors who were approached – or who might have been approached – in the context of the software pitch by Ferriero when he served as county party chairman. 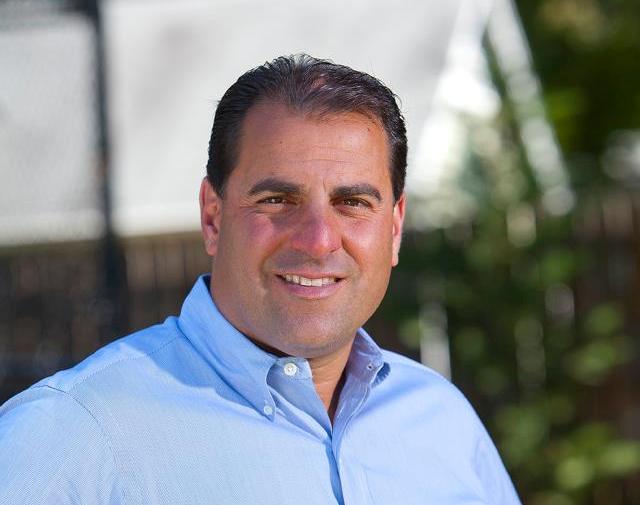