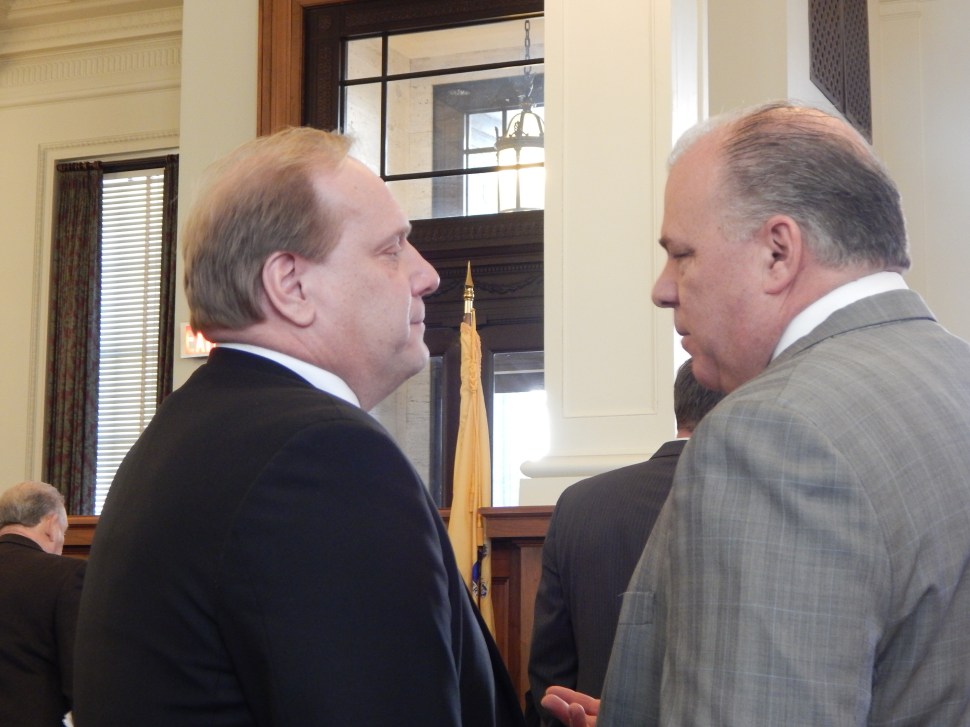 TRENTON — Department of Education Commissioner David Hespe spent Tuesday morning in Trenton defending the state’s new PARCC exams amid scrutiny from lawmakers — and a host of ongoing opposition from parents and teachers.

Speaking at a hearing of the Senate Education Committee, Hespe sought to clarify a flurry of questions and “misinformation”, as he called it, that has surrounded the test in recent weeks. Just a few weeks into its roll out in New Jersey, the new standardized PARCC exams are already causing some serious controversy among parents, teachers and lawmakers.

“A lot of the work in terms of achieving these standards has taken place over the last five years,” Hespe said. “At some point, it’s time to measure how well we did, and that’s what we’re doing now.”

Developed by a collection of states hoping to align their core curriculum with a set of “Common Core” standards promoted by the federal government, the assessment is supposed to represent a new approach to standardized testing, meant to measure “college and career” readiness among students at public schools.

But the tests have faced strong opposition from many groups who argue the format is too confusing (it’s a digital exam, taken on computers) or that it forces teachers to put too much time into exam preparation. In protest, some parents and students have opted out of the test, causing some to worry whether a lack of participation will impact the exam’s ultimate effectiveness.

Criticism has come from some of the state’s biggest teachers unions as well. At a hearing of the legislature’s Joint Committee on Public Schools Tuesday, for example, NJEA president Wendell Steinhauer and other education officials condemned the test, saying it’s been “shoved down people’s throats.”

And yet that hasn’t stopped Gov. Chris Christie — despite wavering on Common Core standards as he continues to mull a presidential run — from standing by the assessments. During his latest town hall, the Republican urged skeptics to wait until “the statistics” come in before judging against the tests.

Not all lawmakers were comforted by the statistic, though. Many questioned the timing of the Hespe’s testimony, wondering why the commissioner choose to address the legislature after, and not before, testing schedules had already started. There were also complaints about a lack of answers, which Hespe suggested he did not yet have because testing hasn’t ended (another exam period is set to take place in May).

Today was the first time Hespe has come before the committee to field questions on the new exams.

“Why didn’t you present this to us prior to us being knee deep in this situation?,” asked state Senator Shirley Turner (D-15), calling Hespe’s testimony a “day late and a dollar short.”

State Senator Sam Thompson (R-12) was more blunt: “I thank you for your testimony, but quite frankly, I didn’t hear anything I didn’t already know,” he said.

Hespe argued that there’s been mass misinformation coming from the anti-PARCC activists as to the exam’s purpose and impact. In particular, he stressed to those parents who have fought to opt-out their students from taking the exam that there are “serious consequences” to areas like school funding for doing so.

“This test serves to help leaning in our classrooms and help parents understand the needs of our children,” he said. “In my mind we as a state should make the best decisions regarding our childrens’ future that we can possibly make. And that means reviewing the facts, and then facing the reality presented by these facts before we make any course corrections.”

State Senator Jim Beach (R-6) said there’s been a “breakdown in communication” between the DOE and schools — and the legislature.

“We can talk about these questions this year, but we don’t want to have the same conversations next year,” he said. 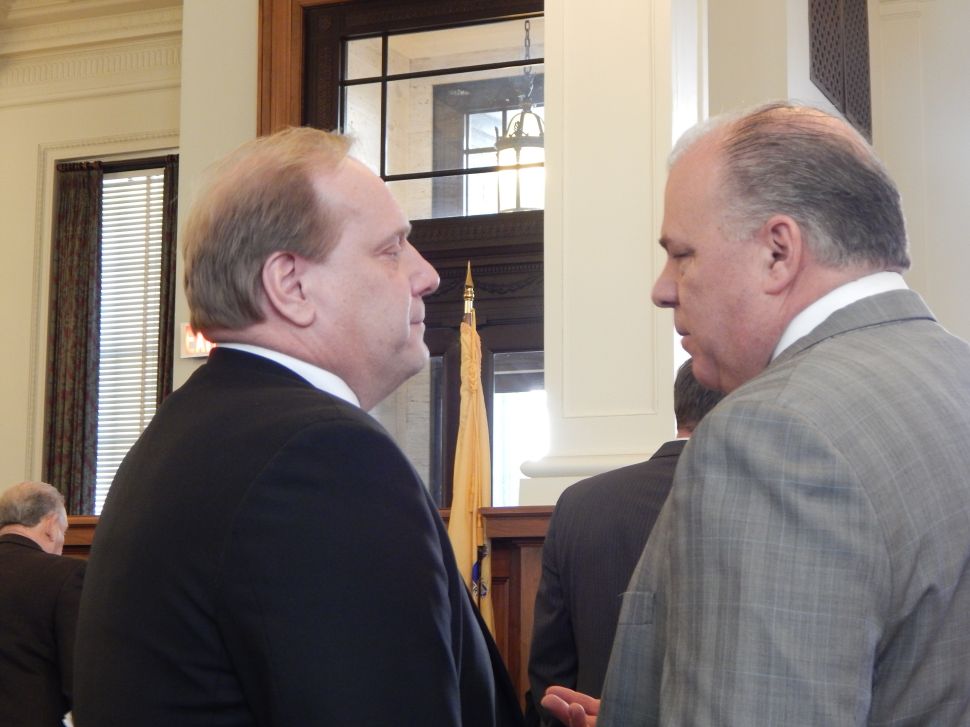