His stunning swan-song, From a Basement on a Hill, was released in 2004, one year after his death at age 34. After his 1996 Oscar nomination for the Good Will Hunting cut “Miss Misery” (he lost to Celine Dion’s Titanic hit “My Heart Will Go On”), the press riffed on Smith’s melancholic tone, and a history of drug addiction and depression, and dubbed him “Mr. Misery.” However, just as his songs are ultimately transcendent, Smith’s thin smile could light up a room. Mayfield and Avett dialed into a conference line to talk about their homage to an under-sung American legend.

When did you each discover Elliott’s songs?

Seth: I had a friend in college at UNC Charlotte who was learning how to play guitar and he asked me to figure out a song. This was the late ‘90s. He gave me a tape with “Say Yes” on it. I just loved the sound, the quiet, the honesty, and the vulnerability. It got to me right off.

Jess: Mine’s more embarrassing. Around 2005, I used to play at this bar [in my teens] and met this one dude who played me his really bad original songs, and then he played “Clementine.” I was like, ‘Wow, that song is great.’ He told me it was by Elliott Smith. The next day, the guy comes over with a bottle of rum and the self-titled Elliott Smith CD.

When did you discover your shared passion?

Jess: We were on a tour together when we first played “Twilight.”

Jess: It would have been California we first played it on stage, though…

Seth: Yeah, yeah. With any close friend you have, there are always these go-to topics for conversation. After talking about his music so much, it was only natural to gravitate to playing the songs. Gradually, we worked up to the idea of making an album. It wasn’t an idea that came all at once.

Seth: I don’t know if we would be technically capable of doing exact straight covers. (Laughs.) It’s good to know your limitations. But what would be the point in trying to make a carbon copy? We embraced them and put our own life experiences and our own soul into them.

Will making this album inform your own work?

Seth: Just the transcribing process for this record will most likely change how I put songs together, or how I put chords behind melody. Elliott had such an inventive approach to putting chords together. It’s very, very interesting and a bit closer to how jazz guitarists do it. Elliott made this music like he’s this tortured, dark American filter for The Beatles’ most complex recording. He was very vocal about their influence on him. But The Beatles doesn’t translate to me as personally as Elliott did.

Jess: For me, it’s hard to distinguish because I’ve been such a huge fan since I was so young. I definitely learnt more working on this project, though. Certainly, there are ways he’s influenced me I don’t even realize. Elliott Smith was the soundtrack to my teenage years. 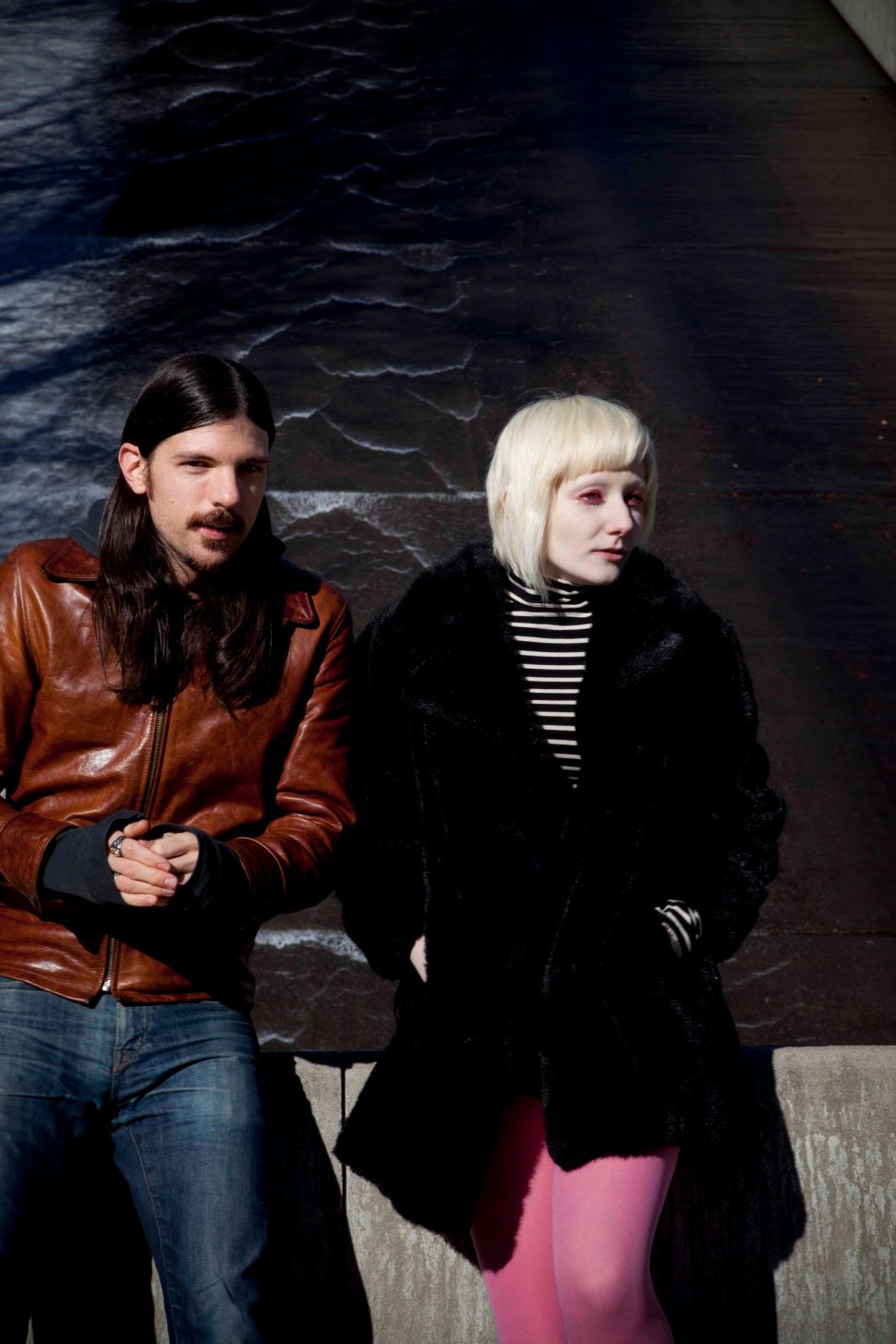