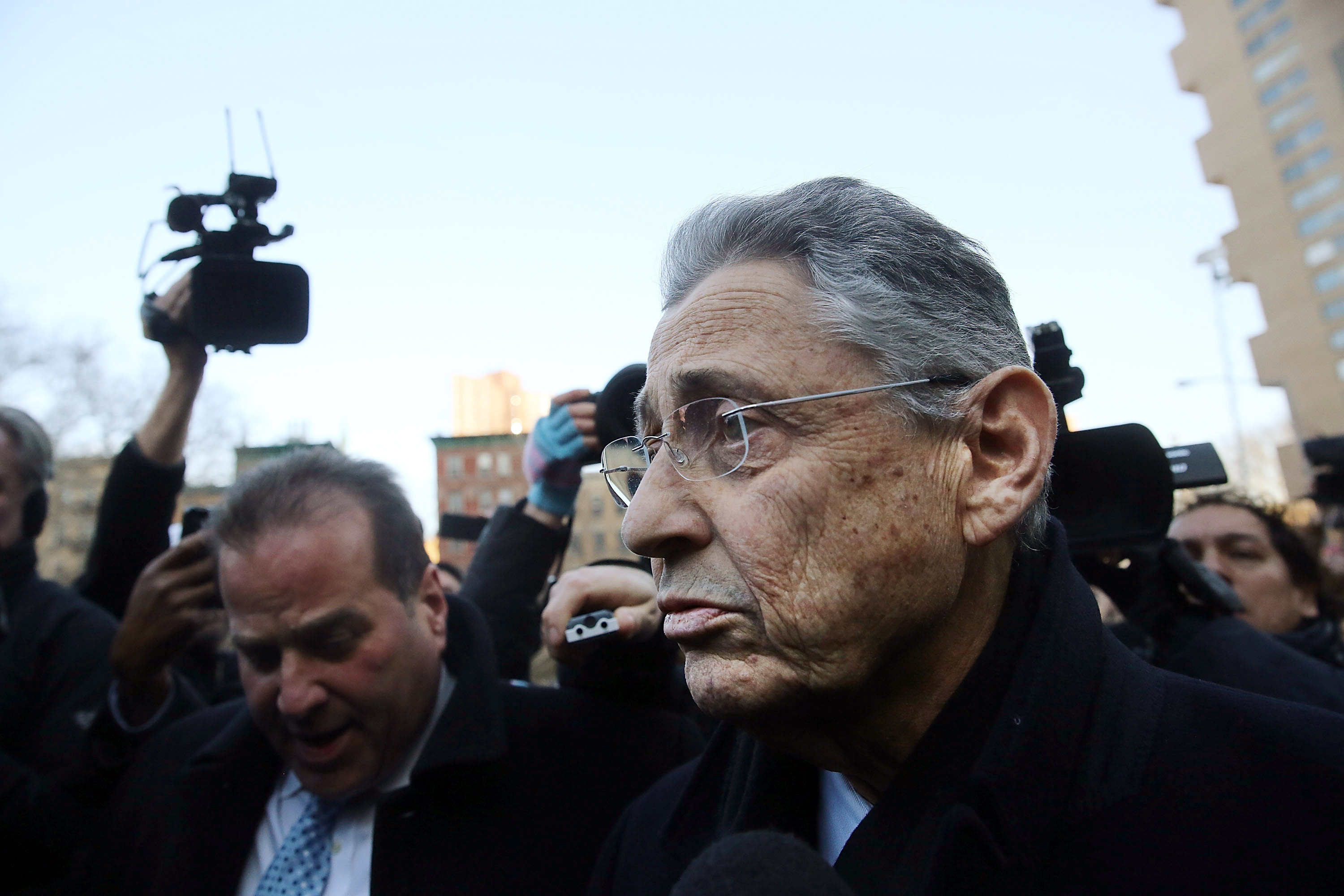 Lawyers for former Assembly Speaker Sheldon Silver are again pressing a federal judge to toss out an indictment on corruption charges due to U.S. Attorney Preet Bharara’s public comments about the case.

For the second time, Mr. Silver’s attorneys argued that the charges on mail and wire fraud and extortion ought to be tossed out, arguing Mr. Bharara’s comments at press conferences and in speeches have violated rules against making public comments about a defendant’s guilt.

“The U.S. Attorney’s comments are impossible to construe as anything other than opinions about Mr. Silver’s guilt,” the motion filed by Mr. Silver’s attorneys, Joel Cohen and Steven Molo, argued.

Mr. Bharara has alleged that what Mr. Silver presented as legitimate outside income from law firms was actually millions of dollars of kickbacks and bribes gained through his official position in Albany. The lawmaker is accused of using his influence to “induce real estate developers with business before the State” to use a real estate law firm run by his former counsel in the Assembly, which paid Mr. Silver for the referrals. He is also accused of trading research funds for asbestos patient referrals for another law firm.

The motion filed today is a response to the a 28-page memorandum from the U.S. Attorney’s office seeking to shoot down Mr. Silver’s original motion to dismiss the charges. In that response, the government argued that Mr. Bharara had “explicitly stated that the defendant was presumed innocent unless and until proven guilty,” and argued that the defense attorneys had taken Mr. Bharara’s comments out of context.

But in the response today, Mr. Silver’s lawyers argued that all of Mr. Bharara’s use of the word “allegedly” doesn’t hide what they said was his opinion: that Mr. Silver is guilty.

“The Government’s characterization of those statements as mere descriptions of the charges is flat-out wrong. As the quotes above make clear, the U.S. Attorney did not merely describe what the complaint alleged. He repeatedly stated that Mr. Silver actually committed those offenses,” the defense lawyers wrote.

The government had also argued that dismissing the indictment was inappropriate based on precedent set by other cases where there was intense media coverage. But the defense lawyers argue in today’s filing that those cases didn’t involve comments made by the prosecutor to the press.

Mr. Silver’s lawyers also argued, again, that if the case isn’t tossed out, the grand jury at least ought to be polled and have its minutes released.

Mr. Bharara, in a letter to the judge yesterday, asked the court to deny the motion from the two groups, arguing it added no new argument for dismissing the case and was filed too long after the original motion to dismiss. 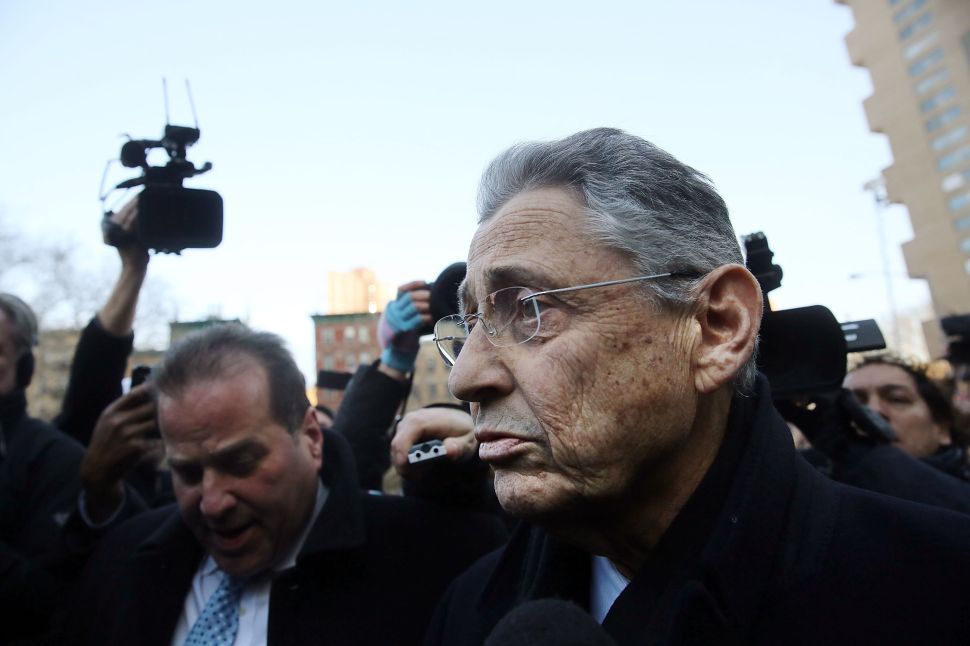