It was an awkward encounter at the Statehouse on Monday when Senate President Steve Sweeney (D-3) ran into former U.S. 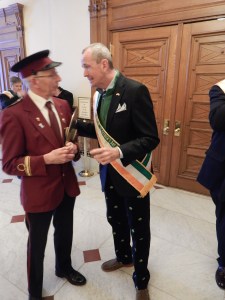 Both Democrats are fledgling candidates for governor in 2017.

Sweeney had Red Cross personnel and an African-American women’s group lined up for pictures when his rival appeared.

In the words of one Statehouse regular, “No one recognized Murphy.”

According to a source, the men exchanged a fraternal, friendly hello, Sweeney shadowed by Kevin Drennan and Essex Freeholder Brendan Gill squiring Murphy.

At right, Murphy in a photo by PolitickerNj reporter Chase Brush. 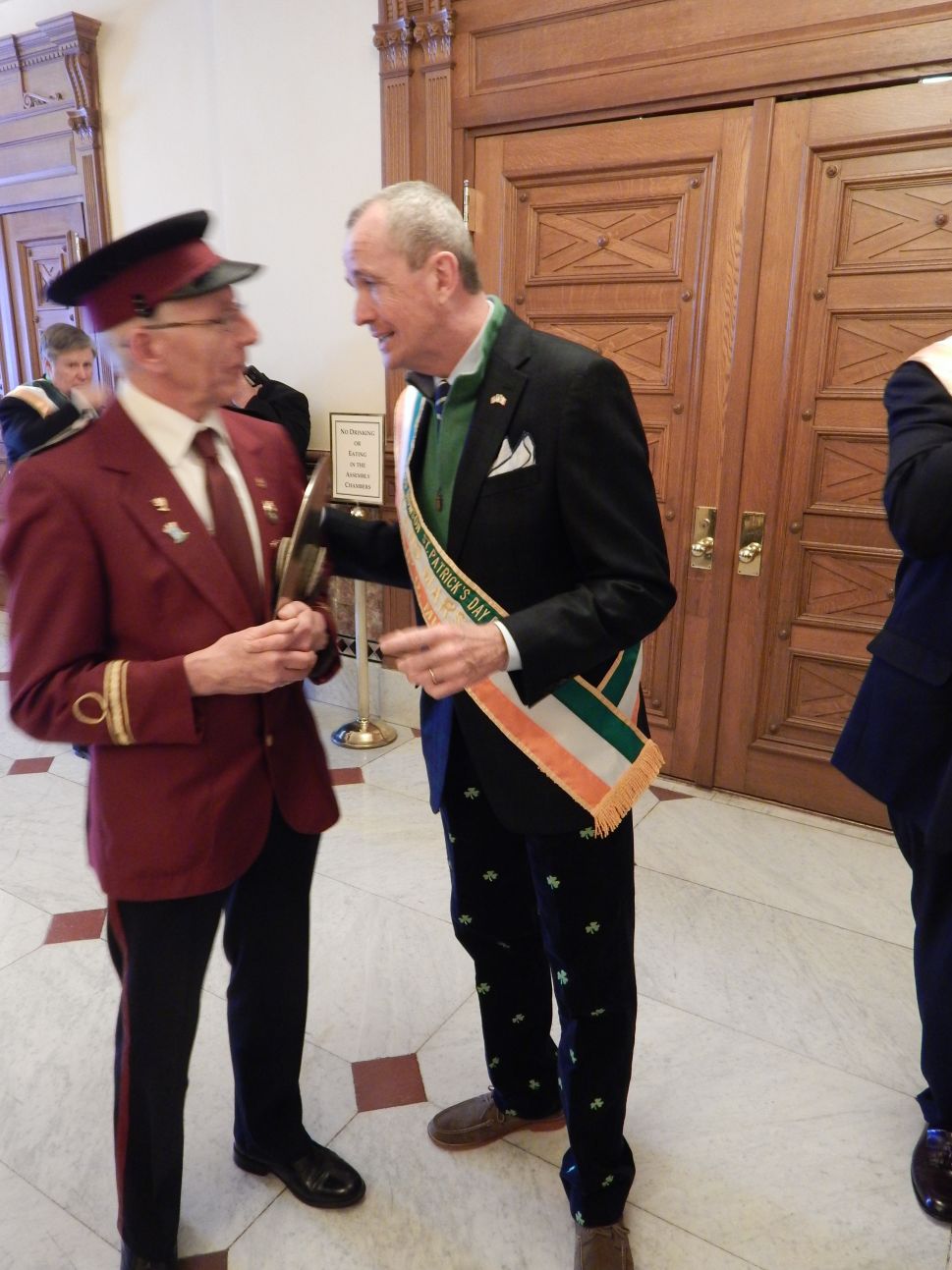