Fanwood Mayor Colleen Mahr will not run off the line for an Assembly seat in LD22, a source told PolitickerNJ. 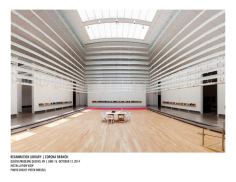 Mahr lost a duel by a 4-3 vote earlier this month to former Rahway Mayor Jim Kennedy.

But the line still carries considerable weight in the Democratic County.

Sources in Union County say Mahr’s decision not to run will not impair a bid by off-the-line candidates planned by Plainfield Mayor Adrian Mapp.

Mapp is a longstanding political rival of Assemblyman Jerry Green (D-22), chair of the Union County Democratic Committee, who will run on the line for re-election with Kennedy.

Kennedy joined the ticket and defeated Mahr in a pre-primary fight for a seat that Assemblywoman Linda Stender (D-22) is vacating following news reports of her husband’s alleged misuse of Habitat for Humanity resources. 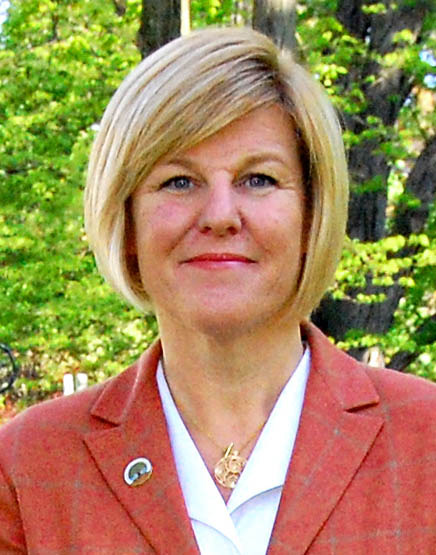