Trying to mount an off-the-line insurrection in two legislative districts, Elizabeth Board of Education leader Rafael Fajardo and Plainfield Mayor Adrian Mapp spoke in the last couple of days, discussing their alliance options.

As late as yesterday, their plans included trying to pull Union County Sheriff Joe Cryan into their column, away from Cryan’s number one frenemy, state Senator Ray Lesniak (D-20), his former running mate.

But that is proving a thorny proposition.

Now Mapp wants to try to nab the woman Kennedy beat to get the committee’s nod, Fanwood Mayor Colleen Mahr (a close ally of Cryan) to complete his LD22 slate. With Monteiro already poised to run out of Elizabeth, Fajardo would like to make common cause with Cryan and recruit a candidate out of Union Township – Cryan’s bulked up home base – to take on the Lesniak/Green backed Quijano and Holley.

Those moves would in create a two-district battlefront that at the very least would keep Green off balance as he would be focused on his own reelection in LD22 while simultaneously trying to hold onto Elizabeth.

For all their efforts to court him, however, Cryan will likley not break to back a candidate who would oppose the establishment in LD20, sources told PolitickerNJ. He ran with Quijano too many times – there’s a bond there – to now turn around and launch an attack.

If Mahr choose to run, Cryan would be more likely to back her if Mapp and Fajardo do not align. As soon as that anti-establishment electrical current occurs between Elizabeth and Plainfield, Cryan’s involvement – even on behalf of old pal Mahr – could be construed as a civil war play in Union County.

So what’s likely to occur, according to sources, is that the deprivation of a Union Twp.-based candidate will cause Monteiro to run with Jorge Batista of Hillside.

A source close to Mahr earlier today told PolitickerNJ that Mahr is weighing her options while Mapp continues to hover. 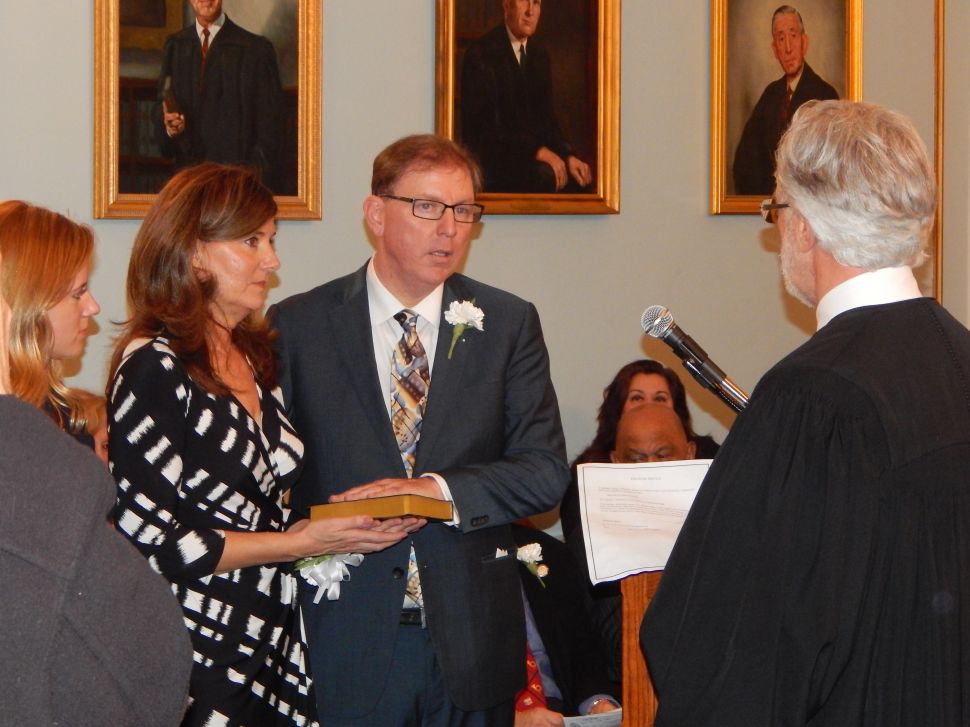